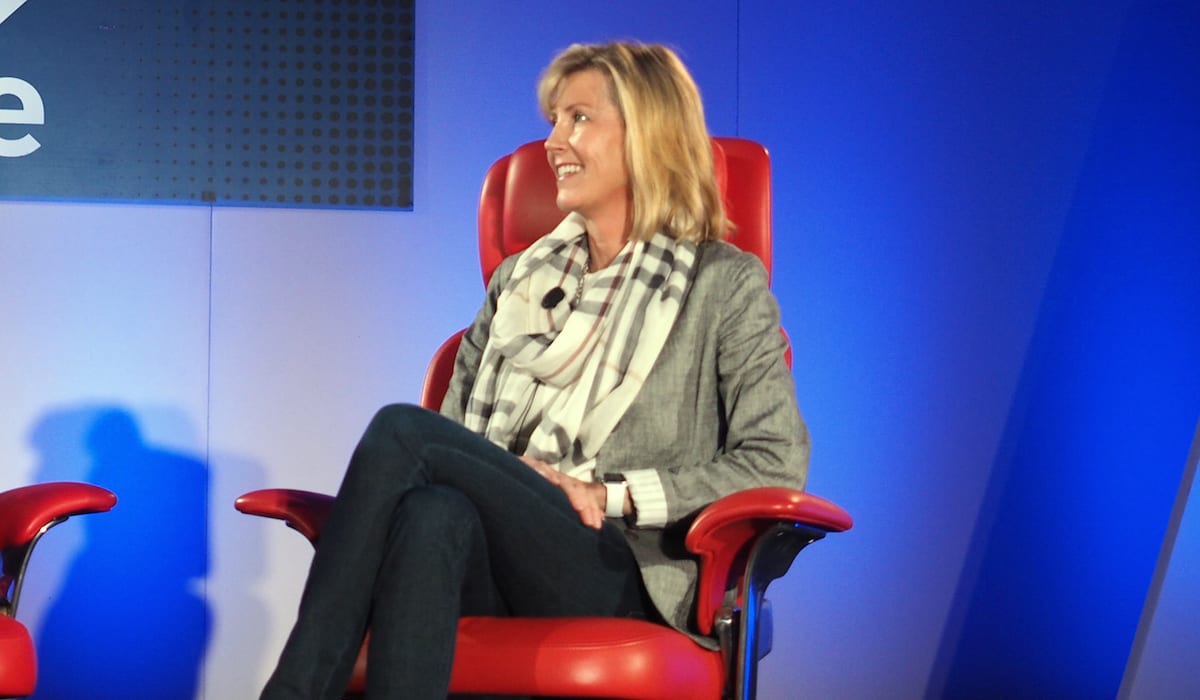 In a sign that Apple Pay is gaining traction with even more retailers, VP of Apple Pay Jennifer Bailey has just announced on stage at Code/Mobile a plan to roll out Apple Pay in Starbucks, KFC and Chili's locations across the country. You can expect to see Apple Pay in a few pilot Starbucks outlets later this year, with a larger roll out in 2016. Apple Pay in KFC should start early next year, while Chili's is expected to implement a unique pay-at-the-table mobile payment solution.

Bailey also talked about a broader effort to add loyalty programs to Apple Pay. Walgreens loyalty program should be added to Apple Pay soon, and there are plans in place to support programs from Kohl's, Coca Cola, Whole Foods, Panera Bread and much more as well. One of the issues of adding loyalty programs like these is that it often requires an upgrade to the point-of-sale terminal so the process will likely take some time. There are also plans to support even more department store cards, which are also often used as loyalty cards. "You'll see many more large merchants adopt Apple Pay because of our ability to support store cards," she said.

There are other avenues for Apple Pay beyond just the retailer too. In-flight mobile payment could be a growth area in the future, as she mentions that you can already use Apple Pay in JetBlue flights and Delta has just incorporated Apple Pay in its app today. They're also looking at incorporating Apple Pay in gas stations.

"We see an acceleration in adoption in merchant acceptance," she said, adding that the company is continuously working on more partnerships.

In this article: apple, applepay, chilis, codemobile, codemobile2015, jenniferbailey, kfc, starbucks
All products recommended by Engadget are selected by our editorial team, independent of our parent company. Some of our stories include affiliate links. If you buy something through one of these links, we may earn an affiliate commission.