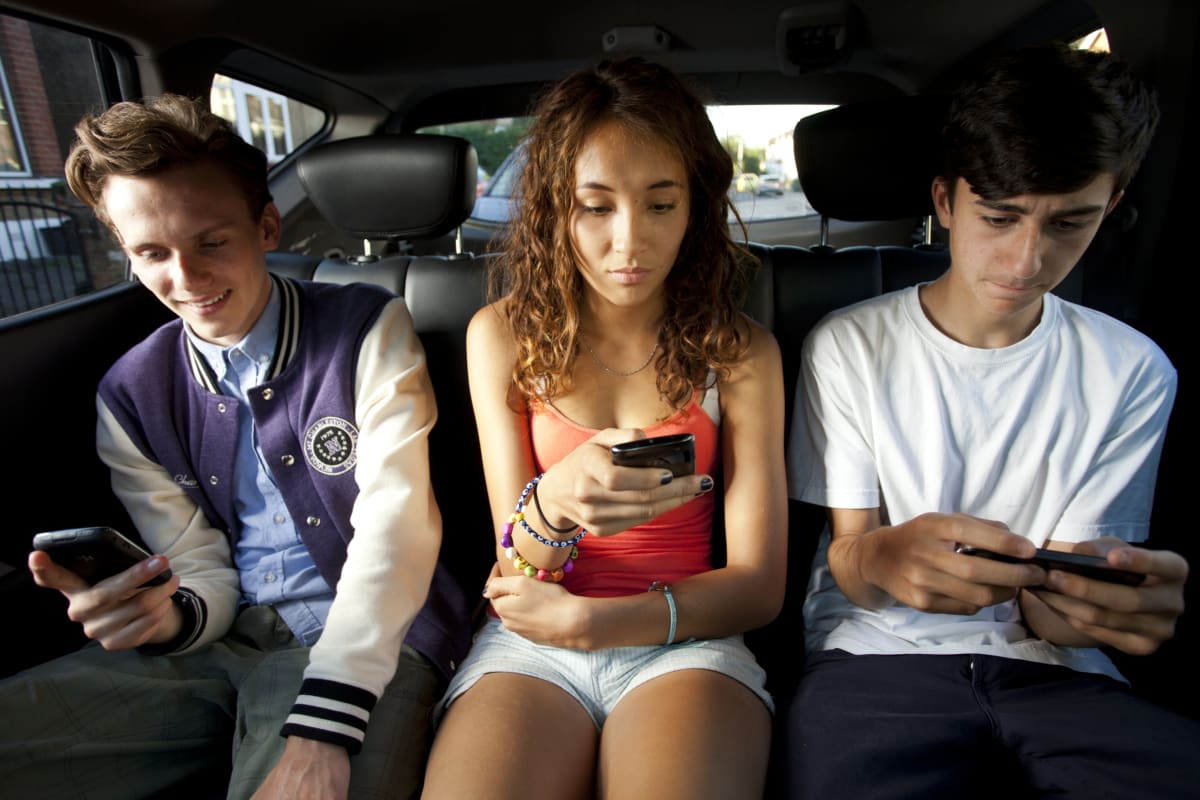 There's no question that modern teens are more comfortable with cellphones than earlier generations, but there's now evidence to suggest that some of them are a little too comfortable. A recent study shows that some teen texters exhibit the same compulsive behavior you see from gamblers, including the inability to cut back, sleep loss and lying to cover up habits. For the girls in the study, this frequently translated to poorer grades at school (though they still fared better overall than the boys). The quantity of texts didn't affect the teens so much as their inability to pull away from their devices. Sending just a few messages doesn't matter if your eyes remain glued to the screen, after all.

This isn't a conclusive study. It accounted for just 403 students, and the grades were self-reported. It's hard to know if the subjects were embellishing their performance. Also, it's important to note that the texting itself isn't as likely to be responsible for the school problems as the divided attention span. As a psychologist tells the New York Times, that time spent checking the phone is time not spent studying or doing homework. In other words, parents probably shouldn't worry about taking away their kids' phones -- it's more a matter of reminding teens that they should put their phones down now and then.

Via: New York Times
Source: APA (PDF)
In this article: cellphone, compulsion, compulsive, culture, messaging, mobile, mobilepostcross, psychology, science, teen, teenager, texting, textmessaging, timeline16texting
All products recommended by Engadget are selected by our editorial team, independent of our parent company. Some of our stories include affiliate links. If you buy something through one of these links, we may earn an affiliate commission.