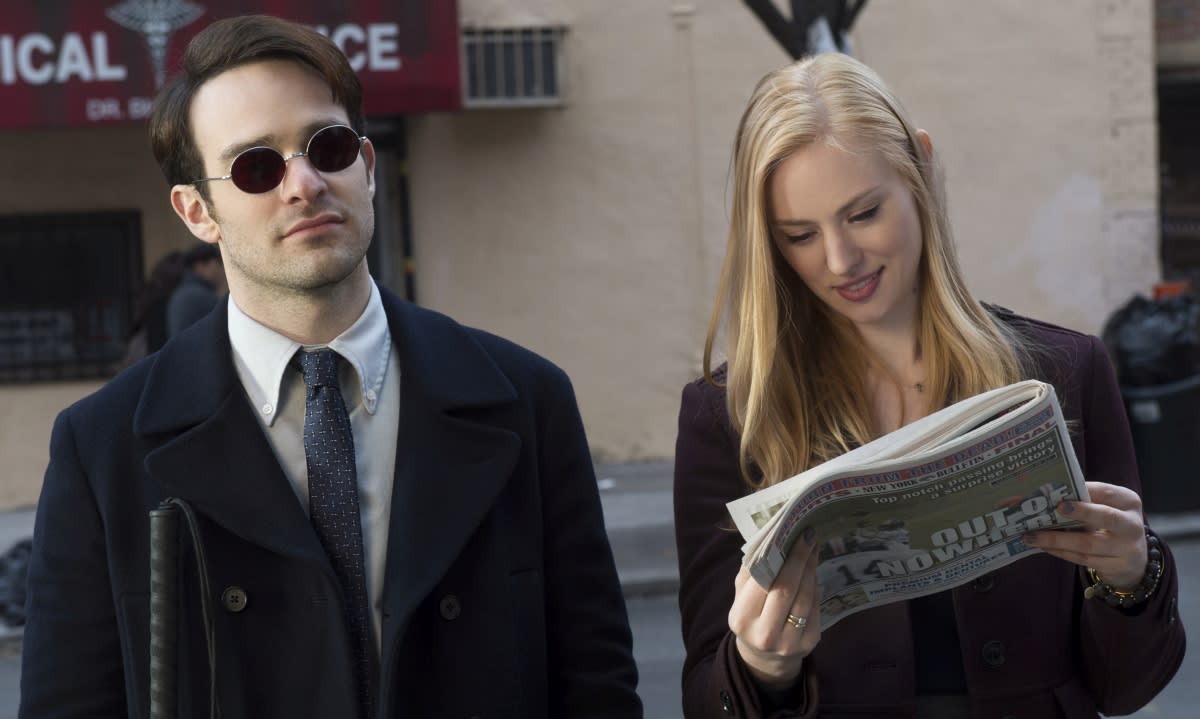 Netflix's second Marvel series, Jessica Jones, doesn't arrive until November 20th, but it's already teasing the next round of Daredevil. Season one was well received earlier this year, and this past weekend the cast dropped by New York Comic-Con for a panel and to meet with fans. You can check out the half-hour panel discussion embedded after the break, as well as a trailer that recaps season one and gives us glimpses at new characters Elektra and Frank Castle. Daredevil season two on Netflix is headed our way in 2016, along with a new series for Luke Cage.

His work is far from finished. #Daredevil https://t.co/bRUUiWpPqD

>
Source: Marvel (YouTube), Daredevil (Twitter)
In this article: daredevil, disney, hdpostcross, marvel, netflix, seasontwo, streaming, video
All products recommended by Engadget are selected by our editorial team, independent of our parent company. Some of our stories include affiliate links. If you buy something through one of these links, we may earn an affiliate commission.