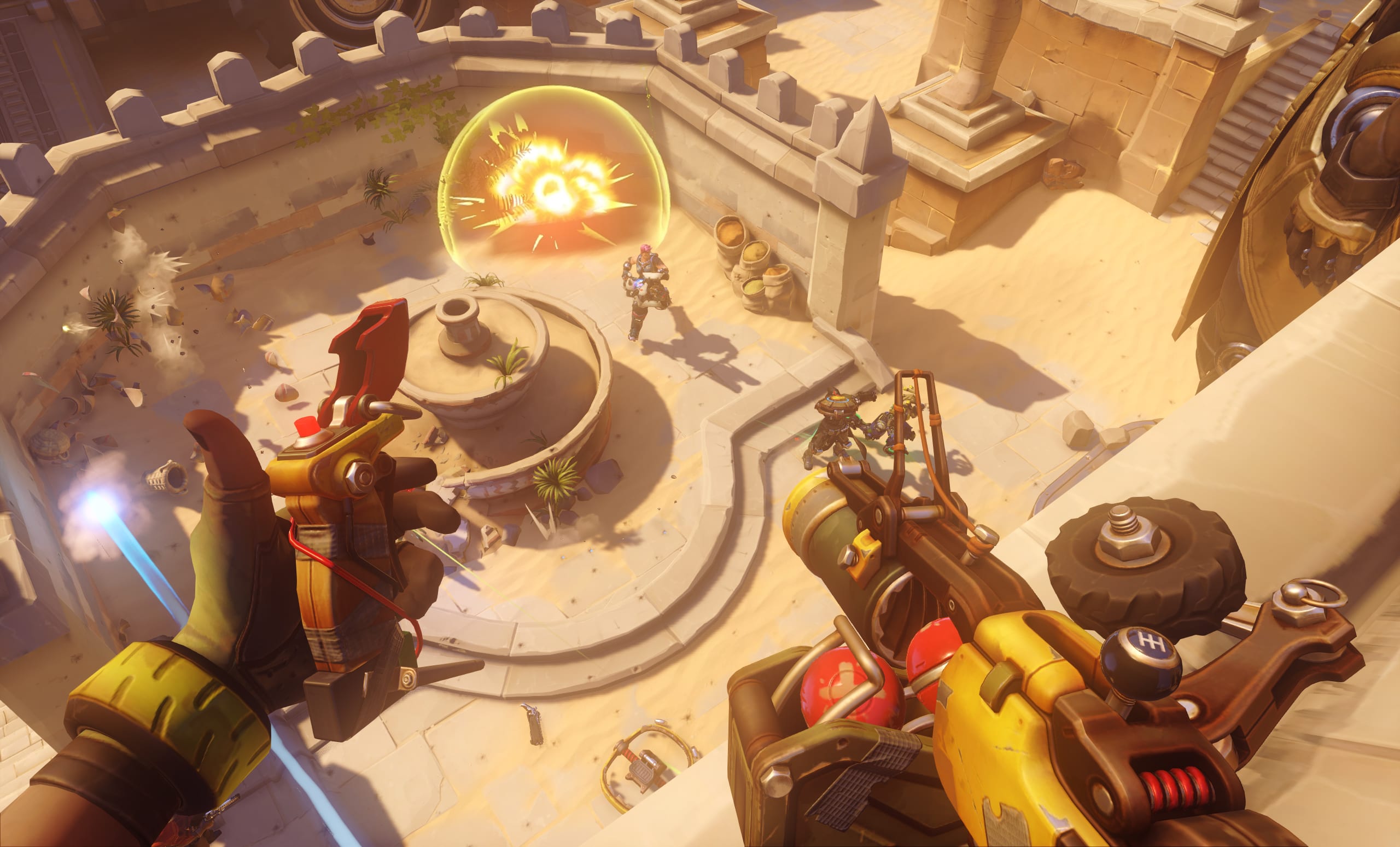 Blizzard is almost ready to put its colorful team-based shooter Overwatch in the hands of the public. An "extremely limited" number of US players will gain access to the closed beta on October 27th, followed by fans in Europe and Asia at a later date. Blizzard says it wants this group of testers to scrutinise every part of the gameplay, including the various heroes, maps and abilities. There's much to dissect, but in particular we suspect Blizzard will be looking at the individual characters and whether they're all balanced. If you fail to get into this elite group, fear not. Blizzard will also be running "Beta Test Weekends" from time to time, with the sole purpose of stress-testing its servers. The company will be limiting the modes, maps and heroes available, but it should still give you a flavour of the game and indicate if it's your cup of tea. Team-based shooters are nothing new, but Blizzard's pedigree means it's hard not to be just a little curious about the game. Its first cinematic trailer looked like something out of a Pixar movie, and if it can offer deep, over-the-top shooter mechanics, it could be a welcome break from the ever-proliferating MOBA genre.

Source: Blizzard
In this article: blizzard, FirstPersonShooter, overwatch, teambasedshooter
All products recommended by Engadget are selected by our editorial team, independent of our parent company. Some of our stories include affiliate links. If you buy something through one of these links, we may earn an affiliate commission.