‘Apollo 13’ returns to theaters for three days in April 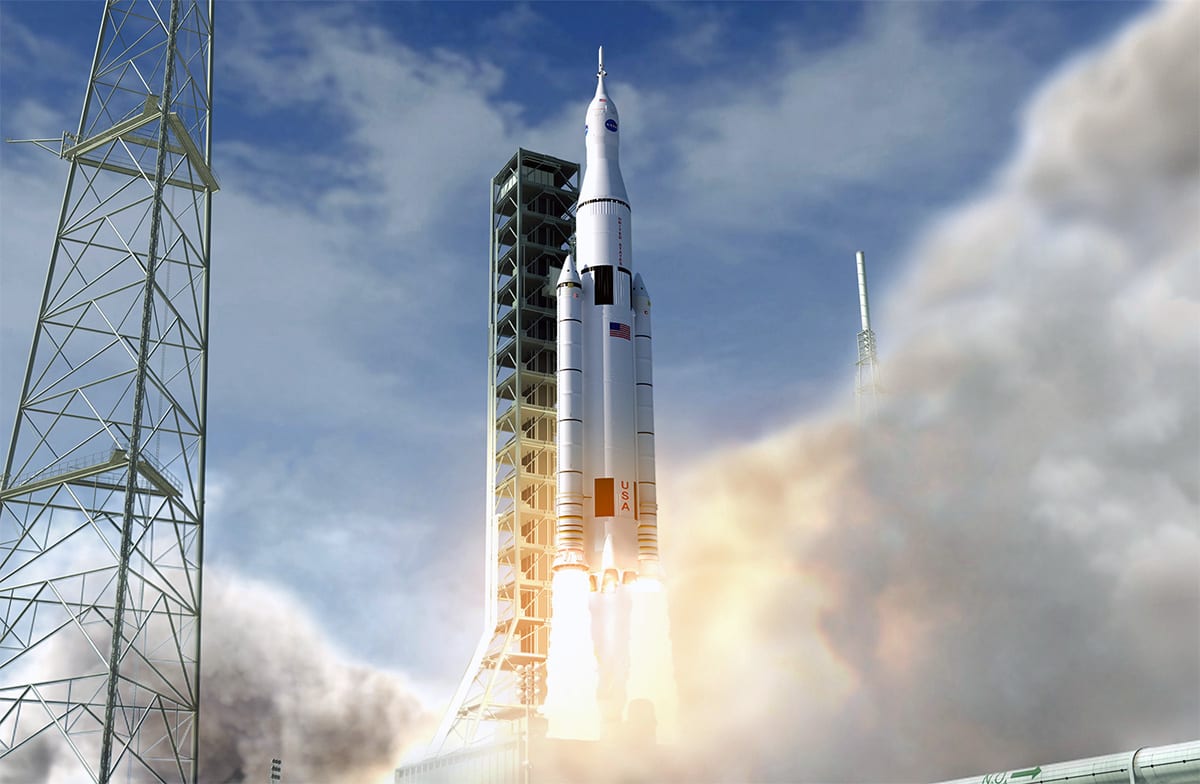 NASA has been toiling away on its heavy-lifting Space Launch System since around 2011, and now those rocket plans have taken another giant leap toward actual usability. The Administration announced earlier today that one of the SLS's three main configurations has successfully gone through its critical design review phase, two months after the program turned in its official findings to an independent review board.

In case you haven't been keeping tabs on NASA's new moonshot, "heavy lifting" means more than just delivering big payloads into orbit. The SLS is also meant to carry the new Orion capsule -- and up to four brave spacefarers -- on missions that could extend well beyond the influence of our blue marble's gravity. It'll still be a while before we get to that point, though; the configuration that just got approval from the brass is the weakest of the three, with the ability to lift a minimum of 70 metric tons with the help of two solid rocket boosters and four Space Shuttle engines on the launch vehicle's core. And even with this milestone behind them, the unflinching power of space bureaucracy means there a few more major steps to be undertaken before the SLS goes on its expected maiden flight before November 2018.

Bill Hill, deputy associate administrator of NASA's Exploration Systems Development Division, said that "all the major components for the first flight are now in production." Once those parts have been meticulously pieced together, there's going to be even more testing to make sure they work properly on their own and when all connected. After all that's done, we're looking at a design certification process, plus loads and loads of flight readiness tests. Oh 2018, you can't get here soon enough.

Source: NASA.gov
In this article: nasa, orion, sls, space, spacelaunchsystem
All products recommended by Engadget are selected by our editorial team, independent of our parent company. Some of our stories include affiliate links. If you buy something through one of these links, we may earn an affiliate commission.