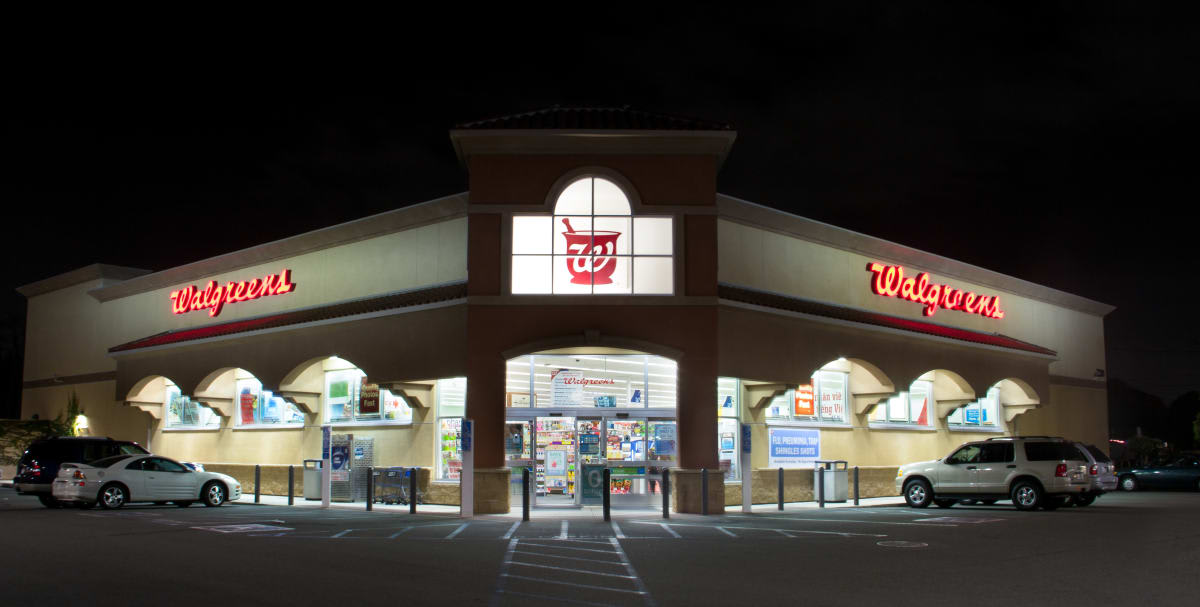 Controversy has swirled around Silicon Valley startup Theranos ever since the Wall Street Journal reported the company has struggled to roll out its unique blood testing technology. Since 2013 Walgreens has partnered with Theranos to use it for blood testing in the Phoenix area, but now the Journal says the drugstore chain is looking for answers too. It claims that Walgreens found out from the reports that Theranos had stopped using its tiny "nanotainers" to collect blood for all but one type of test. In a statement provided to Engadget (you can read it in full after the break), Walgreens says "we are currently in discussions about the next phase of our relationship" and that the two are trying to figure out a mutually beneficial arrangement. Meanwhile, Theranos has maintained it is confident in the accuracy of its tests, and says that by being faster and cheaper they can identify health problems earlier.

"With the completion of our Phoenix rollout that was part of our current agreement with Theranos, we are currently in discussions about the next phase of our relationship. Plans to open more Theranos Wellness Centers are dependent upon both companies' ability to reach a mutually beneficial arrangement."

[Image credit: Shutterstock]
Source: Wall Street Journal
Coverage: Theranos
In this article: blood, bloodtest, einstein, fingerprick, health, medicine, nanotainer, theranos, walgreens
All products recommended by Engadget are selected by our editorial team, independent of our parent company. Some of our stories include affiliate links. If you buy something through one of these links, we may earn an affiliate commission.