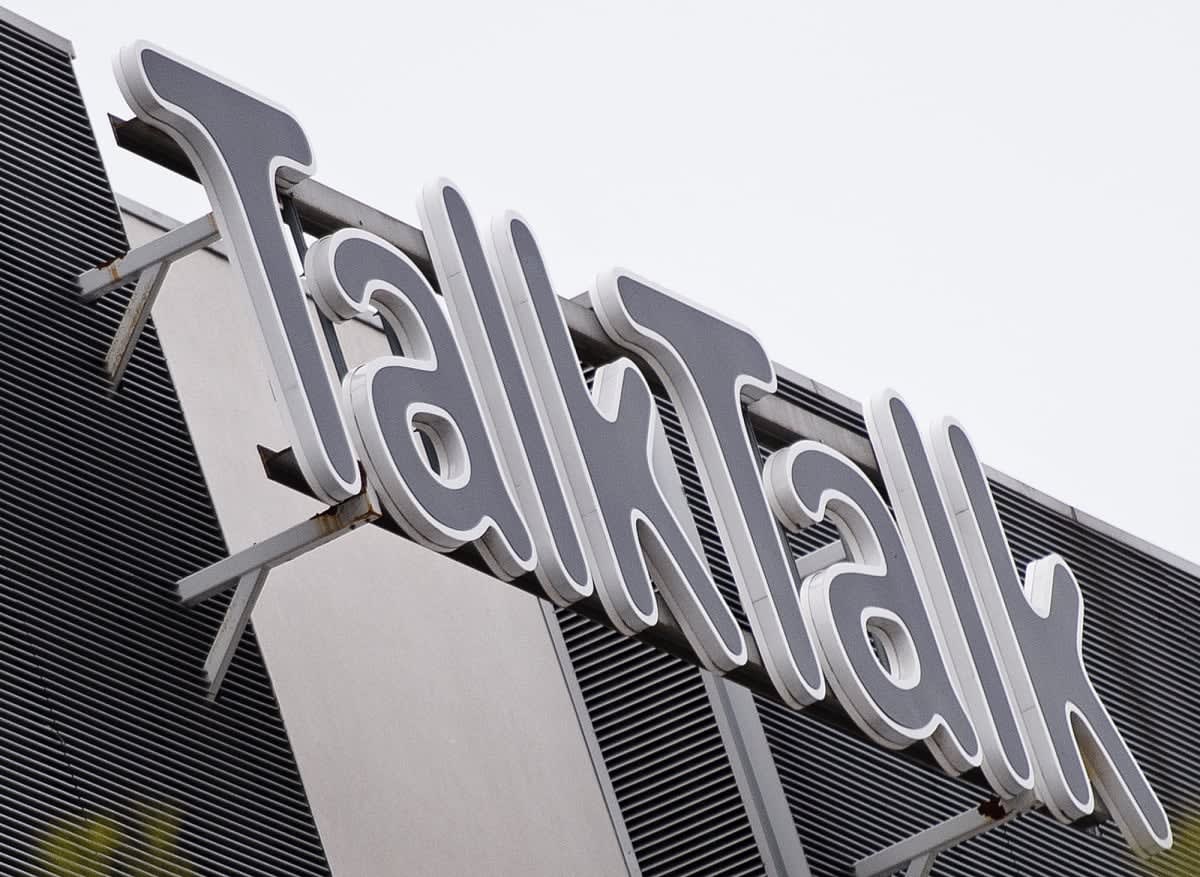 Just how many people were involved in the TalkTalk hack? That's the question everyone's now asking after UK police arrested a third individual over the weekend. Detectives from the Metropolitan Police Cyber Crime Unit apprehended a 20-year-old man on Saturday, after obtaining a search warrant for a property in south Staffordshire. He was later released on bail, and officers have confirmed that he won't be recalled until March next year. Police arrested a further two suspects last week -- a 15-year-old boy from County Antrim, Northern Ireland, and a 16-year-old boy from Feltham, London. An address in Liverpool has also been examined, although it's unclear how that relates to the overall investigation.

The arrests could signal the involvement of an organised hacker group, similar to the "Lizard Squad" that overwhelmed PSN and Xbox Live last year. The TalkTalk hack was detected on October 21st and police launched their investigation the following day. The "significant and sustained cyberattack" meant a wealth of customer data was stolen, including names, addresses, account information and bank card data. After confirming as much to the public, TalkTalk CEO Dido Harding has been bombarded with questions about the company's security practices -- this is its third breach in a year, after all. Millions of accounts were potentially at risk, but TalkTalk has since been able to quantify the damage: it says "less than 1.2 million" email addresses, names and phone numbers, and fewer than 28,000 obscured card numbers were accessed. In addition, fewer than 21,000 bank account numbers and sort codes, and fewer than 15,000 dates of birth were taken.

Source: Metropolitan Police
In this article: arrest, data, hack, hackers, police, talktalk
All products recommended by Engadget are selected by our editorial team, independent of our parent company. Some of our stories include affiliate links. If you buy something through one of these links, we may earn an affiliate commission.