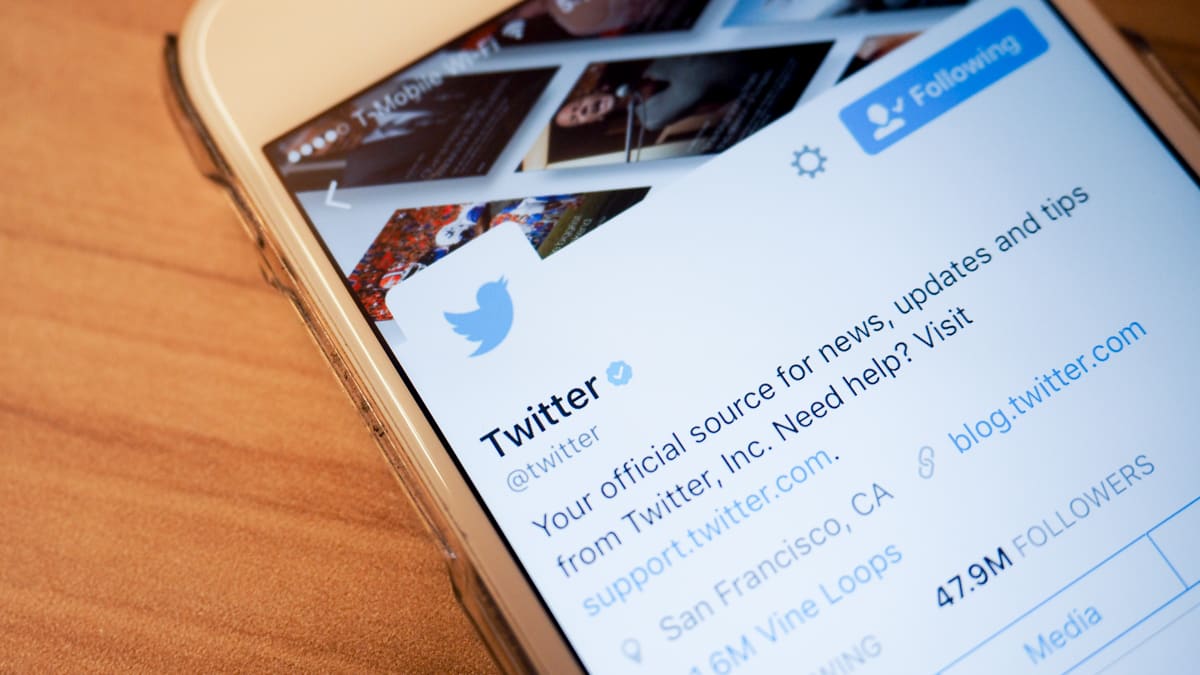 Say goodbye to favs. The Twitter stars you've so desperately collected over the years with your witty status updates are being replaced with hearts. Starting today, both Twitter and Vine will start transitioning to "likes." According to Akarshan Kumar, Twitter product manager, stars could be confusing to new users, "you might like a lot of things, but not everything can be your favorite." The social network has been testing hearts since June and says that those people love it and that the heart symbol transcends languages and cultures.

It's not surprising that Twitter is changing one of its long-term features to make the service less confusing to new users. During its last financial quarter it gained just four million active monthly users going from 316 million to 320 million. During the call CEO Jack Dorsey was quick to point out that 800 million people use Twitter-owned products (Vine, Periscope etc) on a monthly basis. Still, it needs to build that Twitter audience.

Source: Twitter
In this article: Twitter
All products recommended by Engadget are selected by our editorial team, independent of our parent company. Some of our stories include affiliate links. If you buy something through one of these links, we may earn an affiliate commission.