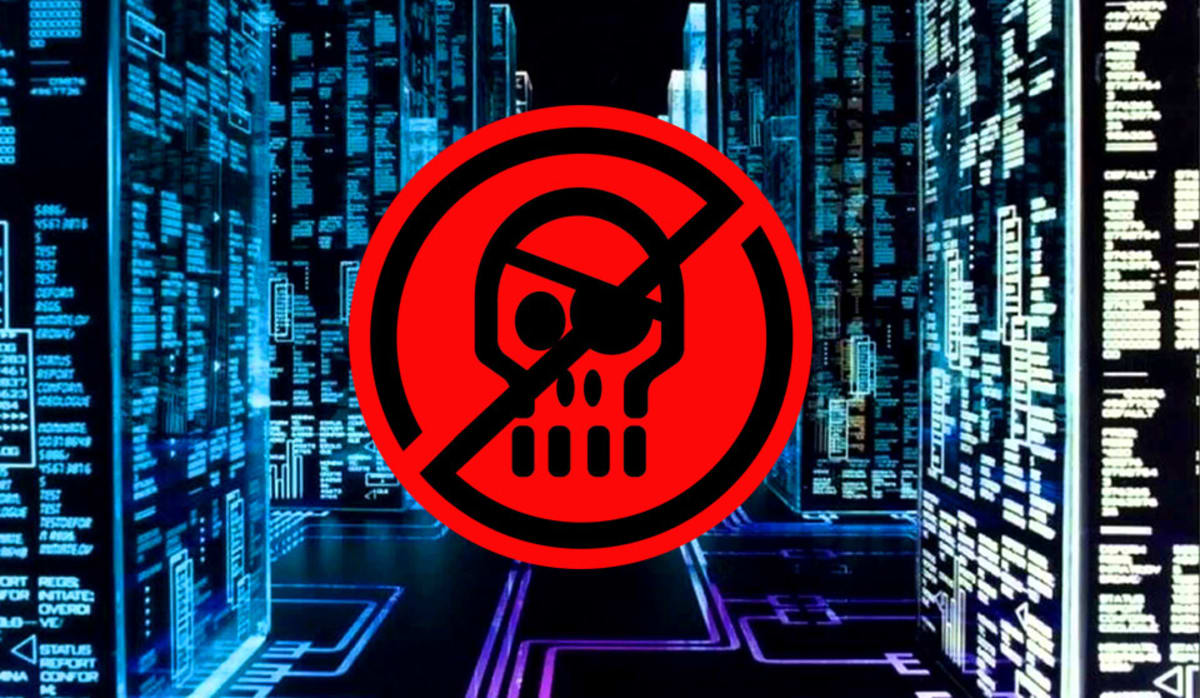 Former head of Sony Pictures Amy Pascal is working on a film based on a coming memoir from Zoe Quinn, the game developer at the heart of the online controversy known as "GamerGate." Quinn's memoir, Crash Override: How To Save The Internet From Itself, is due to be published in September 2016 by Touchstone (a Simon & Schuster imprint), Deadline reports. Pascal, who now heads a production company under Sony, won the rights to Crash Override following a bidding war, according to the site. The film is tentatively named Control Alt Delete and Scarlet Johansson is looking at the script.

The story will focus on Quinn as she fights against a wave of online harassment after a blog post from her ex-boyfriend goes viral. Quinn's proposal, provided in the initial report, outlines the major themes of her memoir and the film: "Gaming and internet message boards used to be niche interests, mostly for young men. In the past few years, however, they've gone mainstream.... But a vocal minority are clinging onto the brand of Cheetos-and-Mountain-Dew exclusionary identity 'hardcore gamer.'"

Source: Deadline
In this article: AmyPascal, books, gamergate, hdpostcross, memoir, movies, simonandschuster, sony, zoequinn
All products recommended by Engadget are selected by our editorial team, independent of our parent company. Some of our stories include affiliate links. If you buy something through one of these links, we may earn an affiliate commission.