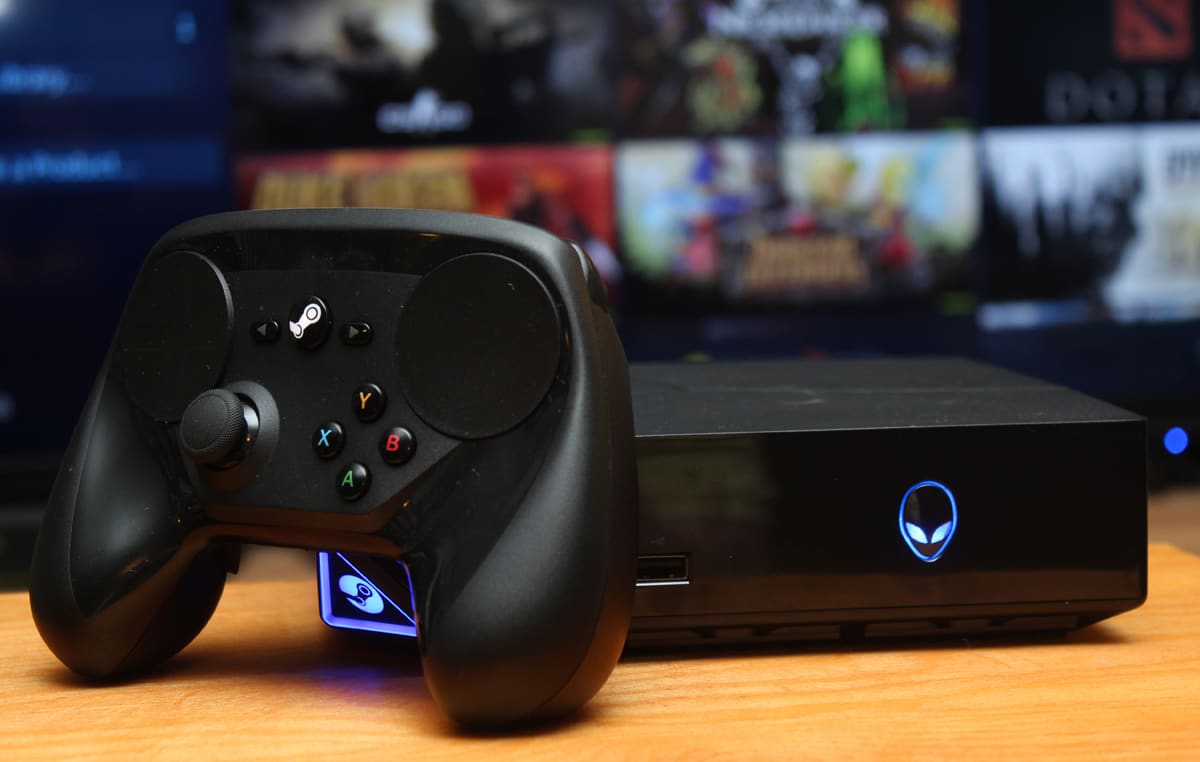 The whole point of a Steam Machine is to get PC-like gaming in your living room, but do you actually get PC-like performance? Not so much, if you ask Ars Technica. It recently ran benchmarks comparing the performance of SteamOS and Windows 10 on the same hardware, and it's pretty clear that you're taking a speed hit in the name of couch-based convenience. The two operating systems are very close in synthetic tests, but SteamOS lags well behind Windows when it comes to real gameplay: depending on the game and your detail settings, you could be losing dozens of frames per second. All of the titles tested were still very playable on the modest test rig (a dual-core 3GHz Pentium with an old GeForce GTX 660), but this could pose a problem with more demanding titles in the future.

Why the discrepancy? Simply put, it's a matter of optimization. Video card drivers and games tend not to be as fine-tuned for Linux (the foundation of SteamOS) as they are for Windows, where most PC gamers play -- the software is preventing the hardware from reaching its potential. That could change if Steam Machines catch on and push developers to refine their code. For now, though, you'll have to accept that your living room gaming rig isn't quite as fast as the PC in your den.

Source: Ars Technica
In this article: computers, gaming, linux, pc, steammachine, steammachines, steamos, valve, videogames, windows
All products recommended by Engadget are selected by our editorial team, independent of our parent company. Some of our stories include affiliate links. If you buy something through one of these links, we may earn an affiliate commission.