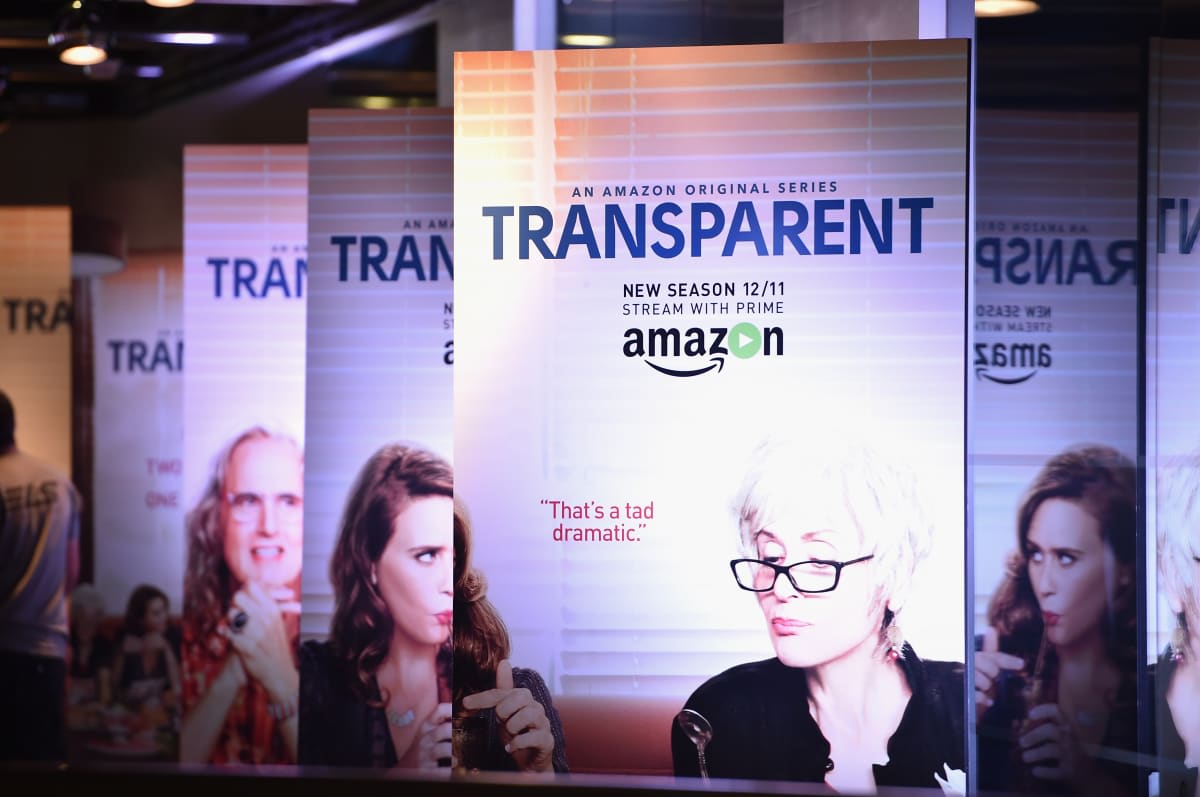 Amazon's original series have been on quite the run as of late, and the online retailer wants to help both aspiring and established screenwriters get their work discovered. To do just that, the company has Amazon Storywriter: a free cloud-based app for creating screenplays for movies and television. The software provides an alternative for requisite apps that can be somewhat pricey. Of course, Amazon isn't the first to offer a free option, with the likes of Trelby and Celtx already doing so. The Storywriter app automatically formats as you type and supports import/export of PDF, FDX and Fountain file formats. While writers are online, work is saved in the cloud as they go and a Chrome app for Mac and PC allows for offline productivity.

Amazon's offering is unique with its tie-in to the company's own content production. It's no stranger to accepting script pitches and Gortimer Gibbon's Life on Normal Street, a children's show that's about to begin its second season, came to Amazon as a script submission. Amazon just recently began accepting pitches for drama series and both Writers Guild of America and the Animation Guild members are able to submit scripts as the company nixed its free option on the submissions it receives.

Update: This post has been updated to correct the name of the app. An earlier version listed it as Amazon Screenwriter but the actual name is Amazon Storywriter.

Source: Amazon
In this article: amazon, amazonscreewriter, app, movies, screewriting, script, scripts, software, television, tv, writer, writing
All products recommended by Engadget are selected by our editorial team, independent of our parent company. Some of our stories include affiliate links. If you buy something through one of these links, we may earn an affiliate commission.