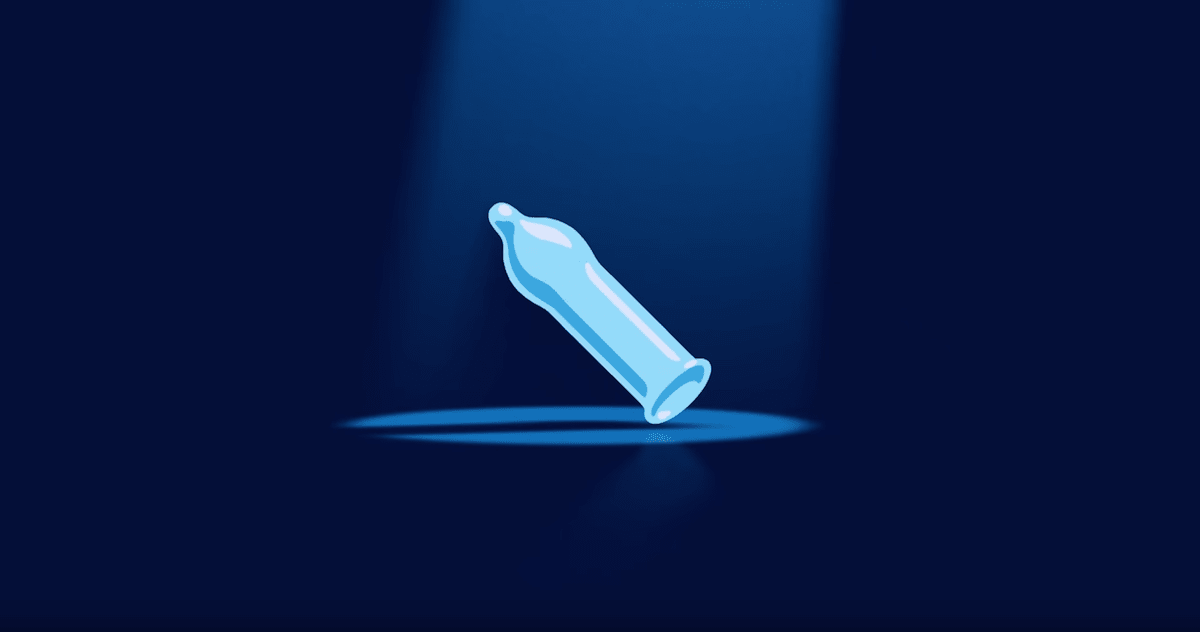 Look, there's already a taco emoji, so it doesn't seem far fetched to have one that represents a condom as well. After all, despite their obvious differences, they both have something in common: pleasure. That's why Durex, a brand of male contraceptives, is hard at work advocating for a condom emoji. "An official safe sex emoji will enable young people to overcome embarrassment around the discussion of safe sex," the company says, adding that it can "encourage conversation and raise awareness of the importance of using condoms in protecting against sexually transmitted infections (STIs), including HIV and AIDS."

Durex has a point, since these quirky icons do play a major role in today's society -- heck, the 2015 Oxford Dictionaries Word of the Year is, you guessed it, an emoji. The condom maker hopes that The Unicode Consortium, which is responsible for choosing official characters, is able to approve the creation of this by World AIDS Day on December 1st of this year. Ball's on your court, Unicode Emoji Subcommittee.

Sex talk is global and so are emojis. But there's something missing. How about an official #CondomEmoji ? https://t.co/dlzwNl4eWD

Via: Adweek
Source: Durex
In this article: Condom, Condoms, Durex, Emoji, Emojis, mobilepostcross, SafeSex, Sex, Unicode
All products recommended by Engadget are selected by our editorial team, independent of our parent company. Some of our stories include affiliate links. If you buy something through one of these links, we may earn an affiliate commission.