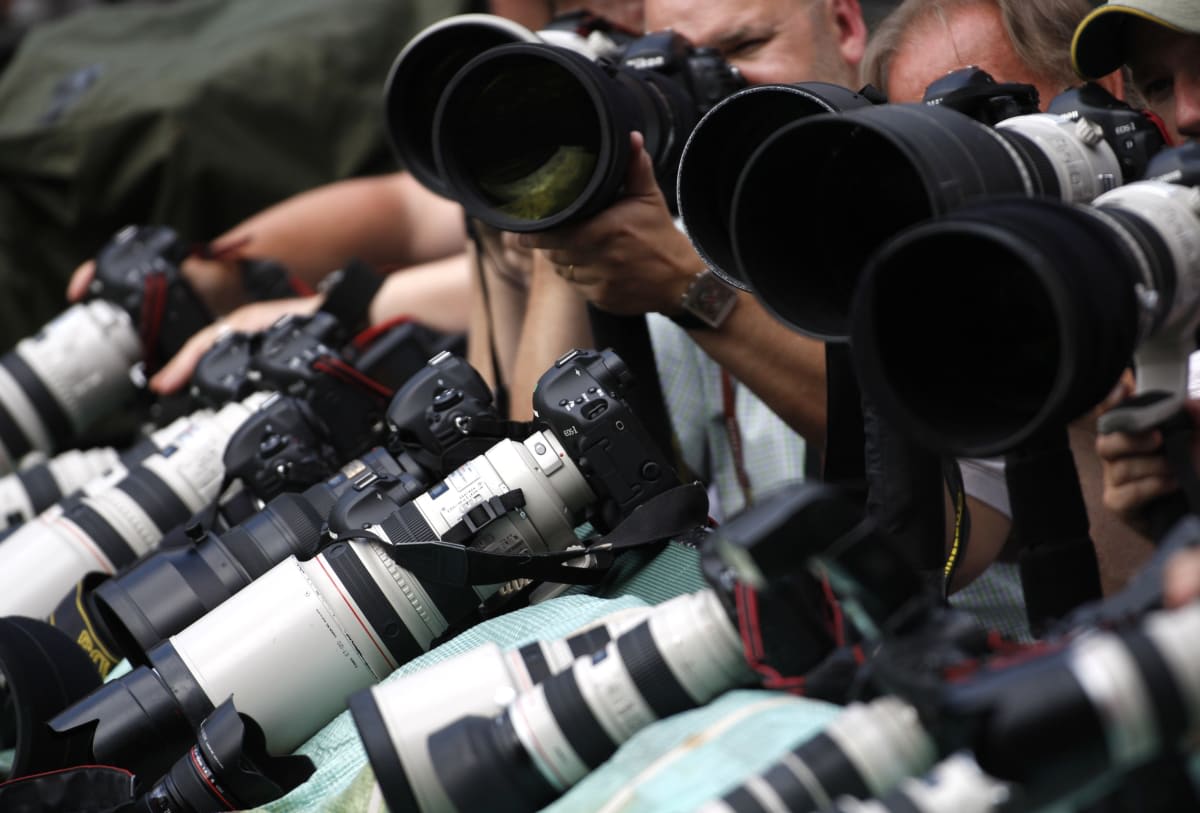 News agency Reuters will no longer accept photos shot in the RAW format, saying its freelancers are now required to submit JPEG photos shot in-camera. It told PetaPixel that it made the unusual move partly to speed up workflow, but also because RAW allows photographers to do too much image manipulation, and "our goal is not to artistically interpret the news," according to a spokesman. It said it would only permit images made from the original JPEGs, provided they had just "minimal processing," including cropping and level correction.

The news is a bit of a surprise. Unlike JPEGs, RAW photos are uncompressed, have much higher dynamic range (12 to 16 bits instead of 8 bits per pixel) and are easier to color correct. For instance, if a photographer needs to shoot quickly and makes an exposure error, he might be able to correct a RAW image. But the same image shot on JPEG may not be salvageable, thanks to the format's limitations. In addition, the quality of a JPEG file degrades each time it's re-saved, meaning images would lose fidelity even with "minimal processing."

Reuters may be trading a certain amount of cheating for grainier final images that also don't 'reflect reality.'

Reuters did say that it's fine for photographers to shoot both JPEG and RAW images at the same time, something most modern cameras permit. However, they will only accept an image that's created from the JPEG file -- something many photographers will no doubt find too limiting.

All of this may have come about because of recent concerns over heavily processed images featured in recent photo contests. This year, about 20 percent of submissions in World Press Photo contest were rejected because of the practice. The competition's managing director, Lars Boering, said that "it seems some photographers can't resist the temptation to aesthetically enhance their images ... we have to know that photographers are showing what's going on in the world." However, Reuters may be taking it too far, and trading a certain amount of cheating for grainier final images that also don't "reflect reality."

Via: Ars Technica
Source: PetaPixel
In this article: DynamicResolution, HD, HDR, ImageManipulation, JPG, PressPhotographers, RAW, Reuters
All products recommended by Engadget are selected by our editorial team, independent of our parent company. Some of our stories include affiliate links. If you buy something through one of these links, we may earn an affiliate commission.