Chrome will block all ads on consistently deceptive websites 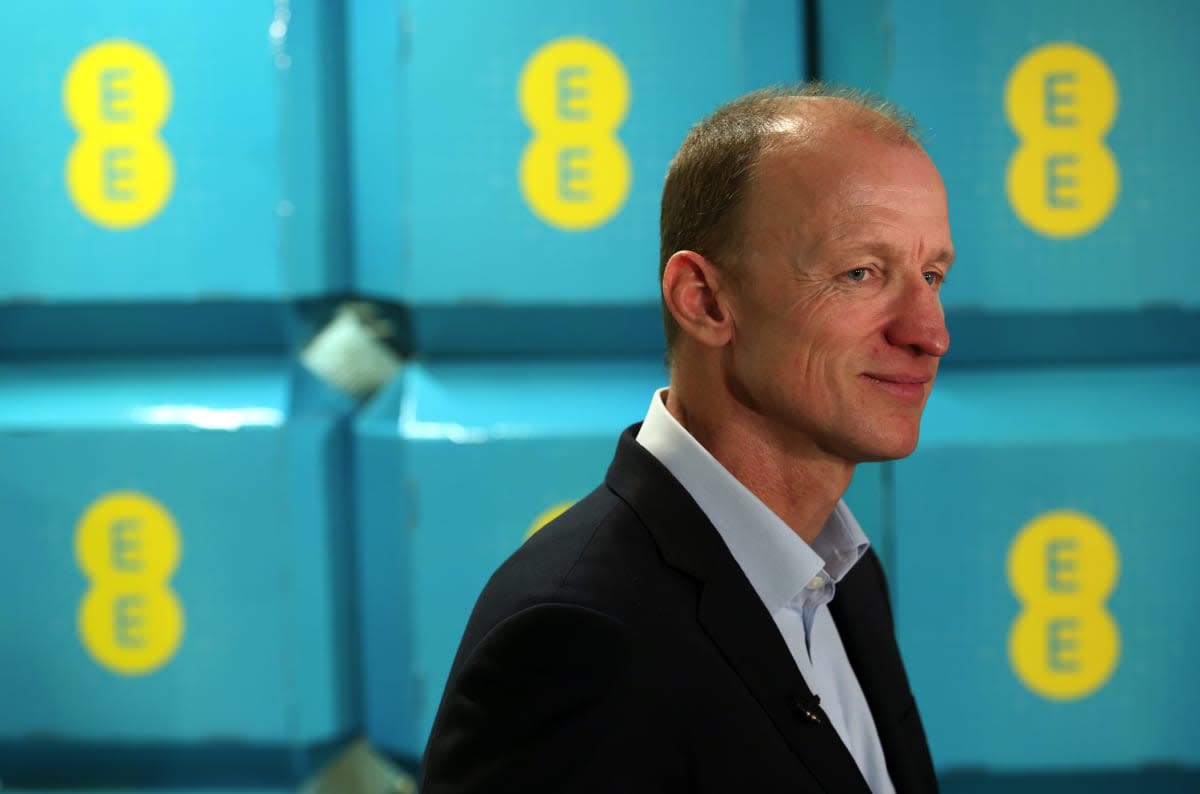 The ability to block online ads could soon come from an unlikely source. Instead of installing a browser extension or a third-party iOS app, there's a chance Brits will be given the option by their mobile network. We've heard rumblings of this before, but now a UK carrier has confirmed it's looking at such a feature; EE's CEO Olaf Swantee tells The Sunday Telegraph he's launched an internal "strategic review" to see whether customers should be given "more choice and control over the level and intensity of ads on mobile."

Ad-blockers are already a disruptive force. Many companies, including online news organisations, rely on advertising revenue to stay in business. But for the user, these ads can be a nuisance that make the web uglier, slower and less private. Many use ad-blockers to remove them entirely, while others "whitelist" specific sites that they feel are running ads tastefully. These tools are usually designed and maintained by specialist companies such as Adblock Plus -- the interest of a network like EE is unusual, but not unprecedented.

Swantee says the internal review is about "starting an important debate around customer choice." If EE were to implement such a system, it would certainly help to differentiate its network and possibly attract new subscribers through the allure of a "cleaner" web. However, it's also possible that EE would be targeting ad networks to increase its bottom line. The theory goes that a carrier like EE could effectively hold ads from Google, Microsoft, Yahoo and others to ransom, forcing them to pay up if they want their ads to remain visible to EE customers. It would be a dangerous game, especially when those mentioned have such broad influence on the web -- Google, for instance, owns the operating system that powers most of the phones with an EE SIM card inside.

Of course, these are hypotheticals for now. EE hasn't committed itself to the idea and there's no word on how, if approved, it would actually be implemented. For online advertisers though, it's another warning shot. If carriers and ISPs become the gatekeepers of online advertising, running an ad-supported business could become trickier and more expensive. For the consumer, however, it would mean another, possibly simpler way to end frustrating banner ads while browsing on the go. A spokesperson for EE says:

"We're at the beginning of a discussion internally and while we've no specific plans, if we choose to develop options they will have the principle of customer choice at their core."

Source: The Telegraph
In this article: AdBlocking, ads, adverts, ee, network
All products recommended by Engadget are selected by our editorial team, independent of our parent company. Some of our stories include affiliate links. If you buy something through one of these links, we may earn an affiliate commission.