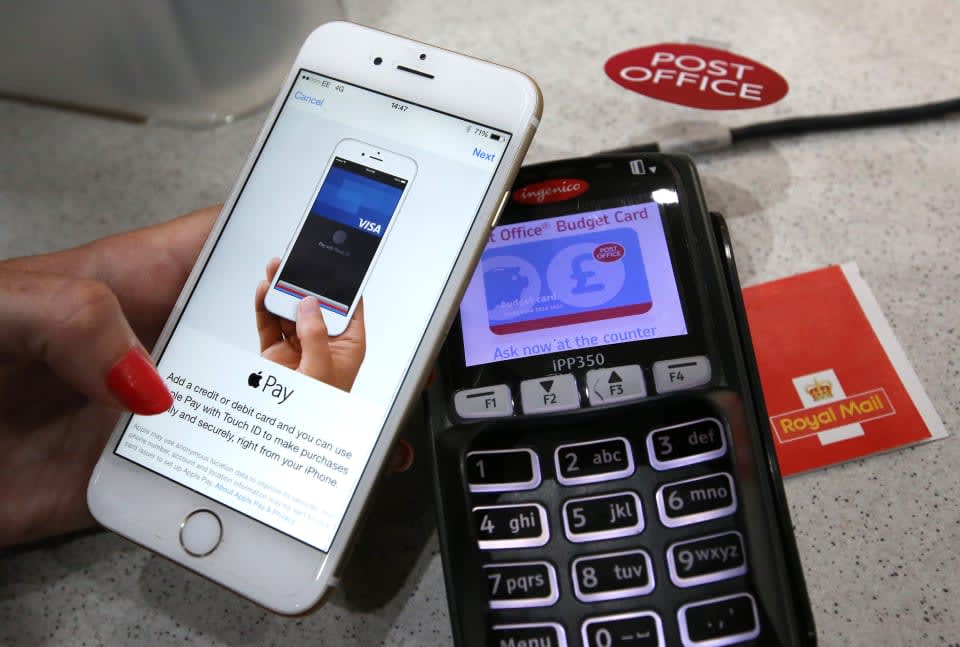 Apple's latest iPhones have been a raging success in China, so the lack of Apple Pay in the nation has been a sore point. That's about to change soon, however, as Apple will bring Pay to China by early February 2016, according to the WSJ. Its sources say it has made deals with the company's four state banks, meaning most consumers will be able to pay at stores with an NFC-equipped iPhone 6 or 6s model. The deal is reportedly now just awaiting regulatory approval, and Apple is hoping to launch it before February 8th when China's spring holidays begin.

China's payment card market isn't exactly easy to break into. Visa and Mastercard were shut out until recently, but were finally granted approval to seek licenses earlier this year. Instead, the market is dominated by state-run transaction processor UnionPay, along with China's Alibaba and Tencent. Apple has never revealed exactly how much it makes from Pay, though it's rumored to take a 0.15 percent cut of credit card transactions. For the first time earlier this year, Apple sold more iPhones in China than in the US, so the nation is a linchpin to the overall success of Apple Pay.

Source: WSJ
In this article: apple, ApplePay, China, MobilePayments, mobilepostcross
All products recommended by Engadget are selected by our editorial team, independent of our parent company. Some of our stories include affiliate links. If you buy something through one of these links, we may earn an affiliate commission.