Uber hires more former politicians to champion its cause

Uber forms safety board, hopes to restore faith in its drivers 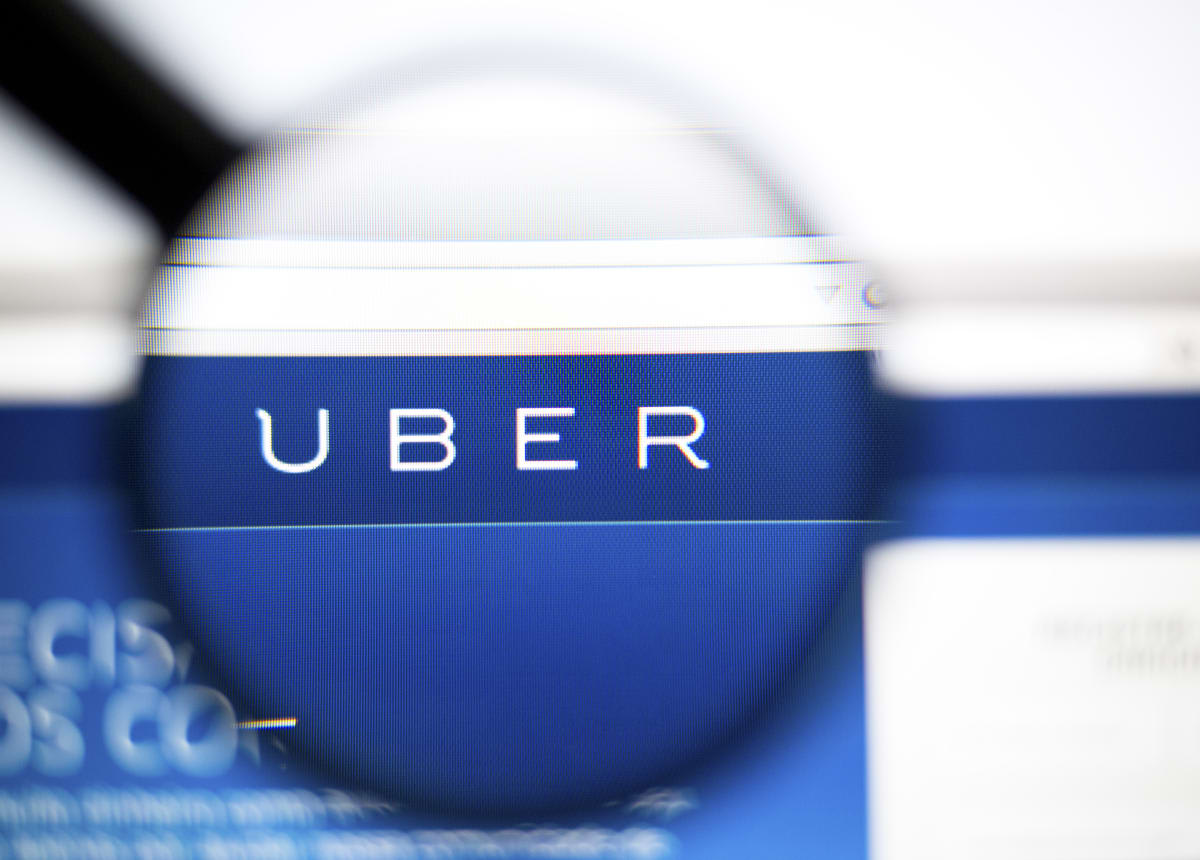 Uber's rapidly becoming a polarizing topic, with people either prepared to defend it to the hilt or attack it with similar fervor. Much of that hate comes from a belief that the firm has a lax attitude towards background checks and its passengers safety. That's why the company is hoping to remedy the problem by appointing its first ever safety advisory board. According to the LA Times, the panel is made up of weighty names that include Ed Davis, Boston's former police commissioner and Cindy Southworth, vice president at the National Network to End Domestic Violence.

This is either a small step on the road to recovery or a very small but prominent band-aid over a very large bullet hole. After all, Uber's reputation when it comes to safeguarding its passengers is spectacularly poor, so much that San Francisco and Los Angeles claim that many Uber drivers should be nowhere near a car. For instance, the pair found that 25 drivers had previously been convicted of murders, violent crimes or sexual assaults. It's not just in the US that it's a problem, either, since the driver at the heart of the Indian rape case, Shiv Kumar Yadav, was actually on bail for a separate assault when Uber passed him fit to drive.

It's not as if these are rare and isolated incidents, either, since drivers have previously threatened to cut the throat of an indecisive passenger while another stands accused of sexual assault in France. The board will also have to deal with the company's dwindling reputation amongst politicians, with certain figures raising concerns about the sustainability of the "gig economy." Then there's the fact that Uber has had to pay out fines relating to its provision of suitable rides for disabled passengers, or more specifically, its failure to do so. We imagine that the first few meetings will be pretty damn long.

Source: LA Times
In this article: Advisory, Board, CindySouthworth, EdDavis, Safety, Uber
All products recommended by Engadget are selected by our editorial team, independent of our parent company. Some of our stories include affiliate links. If you buy something through one of these links, we may earn an affiliate commission.