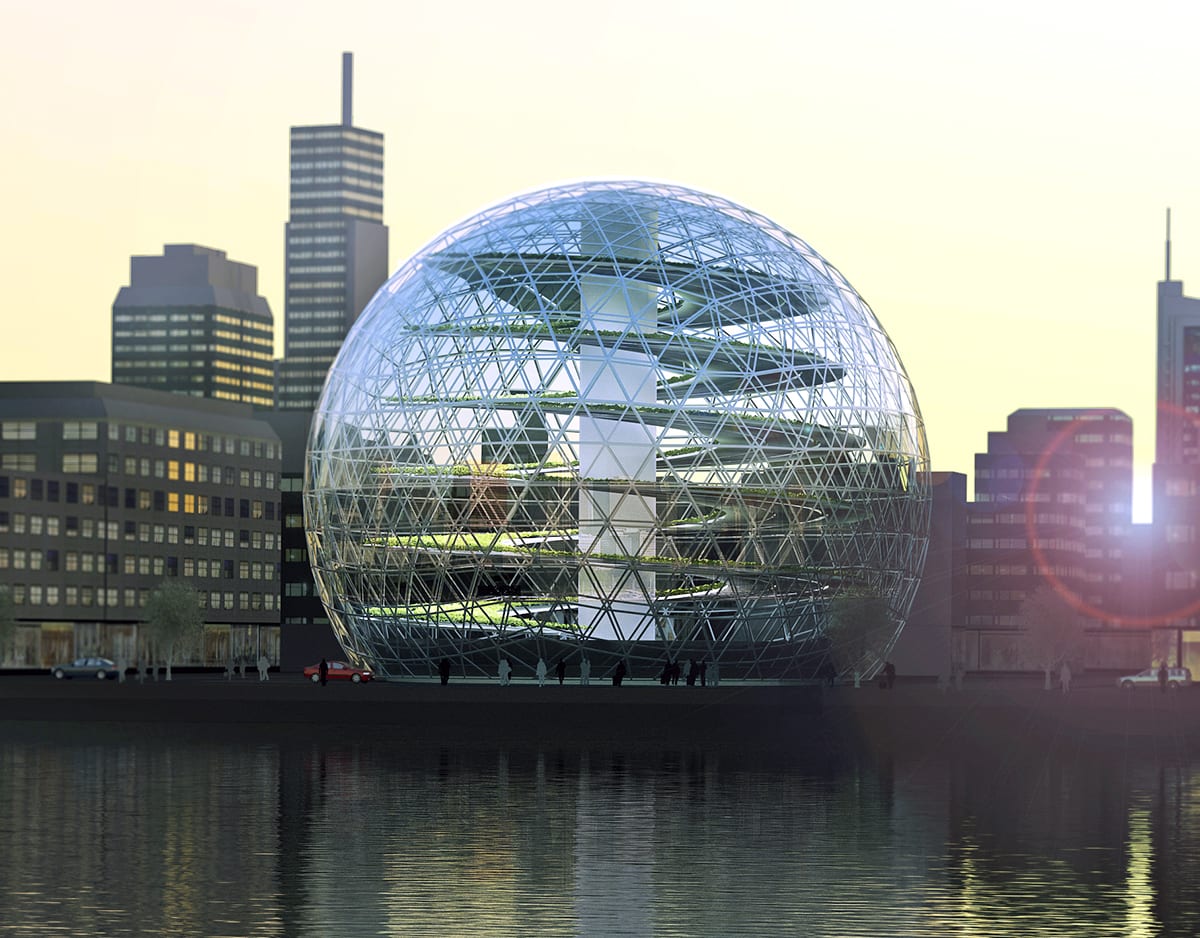 Farm life typically calls to mind sprawling fields of plants in neat rows, dotted with bent-over bodies and heavy diesel-guzzling equipment. The world is rapidly changing, though, and so too is the face of agriculture. As the world's population booms and many people move to cities, a new generation of farms are sprouting up in bustling urban centers. New agricultural techniques are bringing crop yields indoors and, in some cases, underground in an effort to produce more food on a faster timeline with less energy and space. Read on to learn about some of the world's coolest indoor farms that are taking over the agricultural landscape leaf by leaf. 6
In this article: farm, farms, green, inhabitat, partner, science, syndicated, urban, urbanfarm, UrbanFarming
All products recommended by Engadget are selected by our editorial team, independent of our parent company. Some of our stories include affiliate links. If you buy something through one of these links, we may earn an affiliate commission.