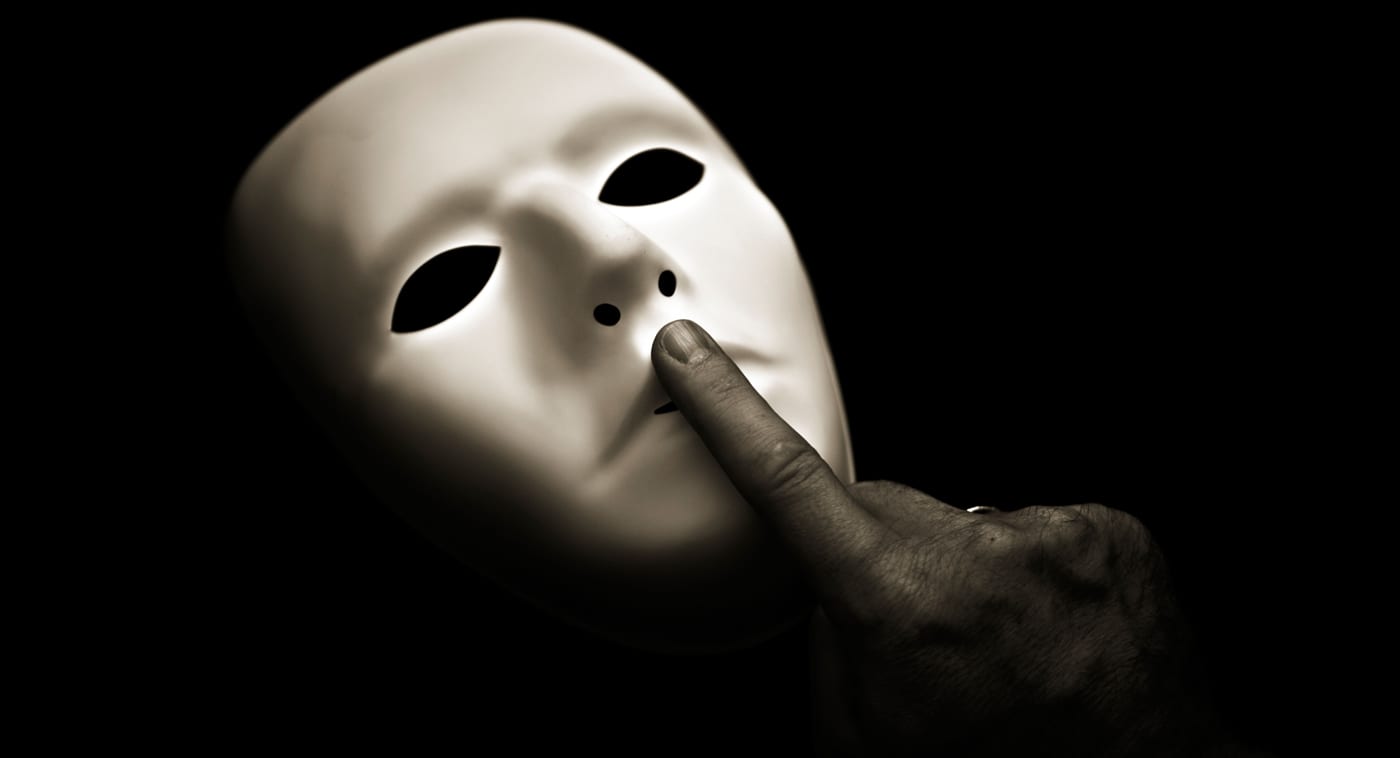 On November 13th, when a group of terrorists murdered 130 people in Paris without justification, I said nothing. Their aim was to provoke fear and chaos in the western world, and to cause tensions between otherwise peaceful peoples to spill into violence. And in response, I said nothing. The attack unfolded in front of near-constant background chatter from the peanut gallery that is the internet, but still I said nothing. I wanted to -- I wanted to join in, help out, and say something useful or comforting or meaningful. But in the end, I decided to say nothing at all.

Before the bodies of Paris' fallen had been hauled onto the mortician's slab, the internet's citizens had already begun to show their dark side. Amongst the countless messages of support for the victims of the attack, a small group used the event to spread lies, misinformation and propaganda. Tech executive Rurik Bradbury used his prominent @ProfJeffJarvis parody account to knowingly share an incorrect claim that the Eiffel Tower had gone dark. That one wrong fact was retweeted more than 29,000 times, mostly by thousands of people who were looking for symbols of hope.

Canadian journalist Veerender Jubbal, a Sikh, was photoshopped to appear as if he was wearing an explosive device, a despicable act carried out by people who disagreed with his work. Jubbal was subsequently identified as a perpetrator of the attack across Twitter, as well as by news organizations in Spain and Italy. While the allegations were hastily retracted, by that point it was already too late -- the damage had been done. The corpses of the dead weren't even cold and members of Twitter's population began to sink below any acceptable standard of human behavior. Watching this inhumanity play out online, I wondered how people could be so cruel -- but more importantly, if there was any value in trying to shout back at them.

After all, what collection of words that fit into a 140-character space would provide any form of comfort for those who lost family members that night? What image could I share that would banish a pernicious viral meme inciting people to harm an innocent individual, while I sat in a far away country impotently watching the news? I doubt those huddled in hospital waiting rooms or sat at home, hoping a loved one would walk through the front door, found any solace in a hashtag. It felt as if the social network had split into two: Those looking to incite outrage, and those looking to appropriate other people's legitimate grief for their own ends, drawing attention to their own imagined pain. Since I had no practical advice to offer and no words that would help, the only appropriate course of action was to withdraw my voice from the chorus.

Sitting on the sidelines is harder than it looks, however, and every now and again I'd launch Twitter and indulge the urge to open my digital mouth before catching myself. When you're so used to having a space into which you can pour your every unfiltered thought, it's hard to exercise restraint. Social media, and especially Twitter, promotes the view that everyone's opinion has equal standing, which has given carte blanche to the vain and the controversy mongers alike. But with so many voices all speaking at once, the only way to draw attention to yourself and your words is to bellow increasingly insensitive opinions into the ether. So I sat back, mute, and watched as the comments crossed the lines of good sense and common decency. 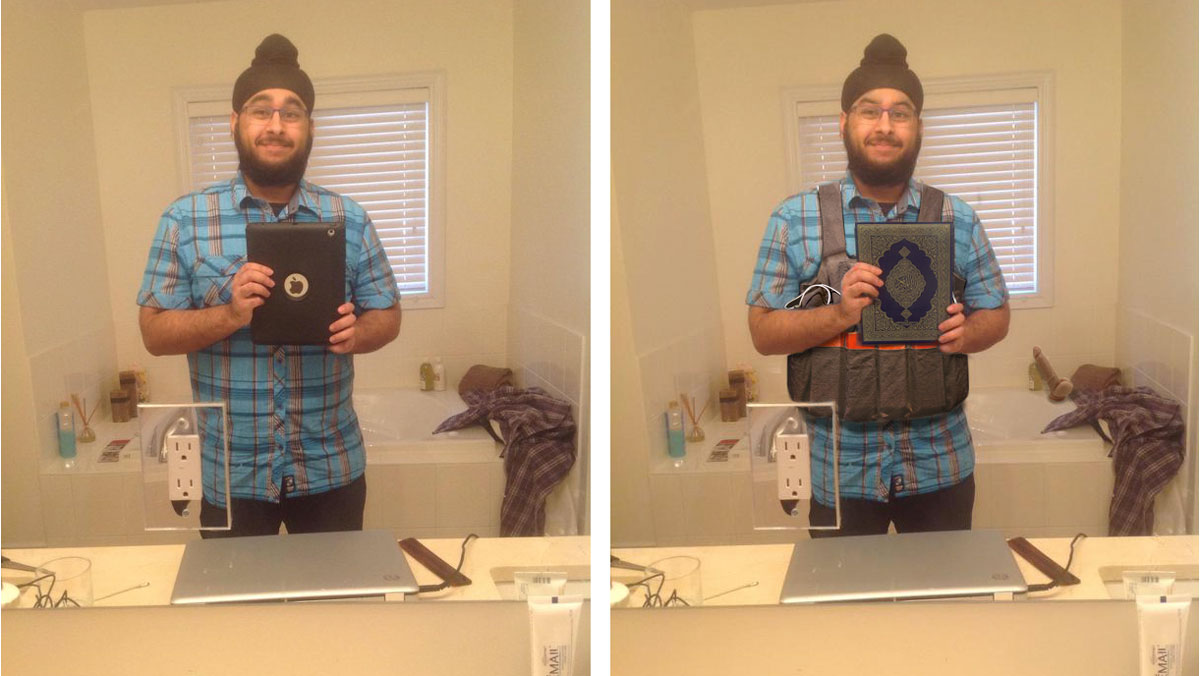 The longer I remained silent, the more I began to itch, opening and closing the app like the alcoholic reaching for the bottle of whiskey, only to pull back at the last second. After I began to notice how frequently I was folding into this cycle, I deleted Twitter from my phone altogether. It was devastating, since so much of my day is spent living through the medium; it's the social space, the community and the friendship circle that I don't have access to in my real life. But rather than throw out imagined prayers to the dead of Paris on my smartphone, I offered real ones to the heavens in the hope that it might help. I wanted to be amongst people and connect with them to embrace our shared humanity -- a concept that others want to erode with their violence -- and tried to find it in the real world.

Rather than throw out imagined prayers to the dead of Paris on my smartphone, I offered real ones to the heavens.

After a few days of silence, I found my return to the social network to be a lesson in humility -- nobody had missed my presence at all. I don't say that in the style of the high school drama queen who feigns injury for attention, but as a wonderful, liberating reminder that none of it matters. With a few exceptions, the people of Twitter will not mourn your absence; they do not share in your joy or your pain; these people are not your community. That little hit of dopamine you receive every time a blue dot appears next to Notifications is little comfort. You can't take your follower count with you, no matter how big it is or how ghoulishly you behave in order to increase it.

"Go placidly amid the noise and haste, and remember what peace there may be in silence." That's the opening line of Max Ehrmann's poem Desiderata. I know it by heart because an engraved brass plate bearing its text hung behind the front door of my childhood home. It's a lesson I'm growing increasingly fond of in this digital age. Perhaps, it's time that we all decided to stop and think about how we behave online. Perhaps, we could take a moment to let our thoughts brew just a little before broadcasting them to the world. Perhaps, instead of trying to mourn more publicly, more loudly than those around us, we should seek to remember what peace there may be in silence.

Image credits: Don Smith / Alamy (top image); Veerender Jubbal
In this article: culture, editorial, internet, Paris, Silence, SocialMedia, Twitter
All products recommended by Engadget are selected by our editorial team, independent of our parent company. Some of our stories include affiliate links. If you buy something through one of these links, we may earn an affiliate commission.