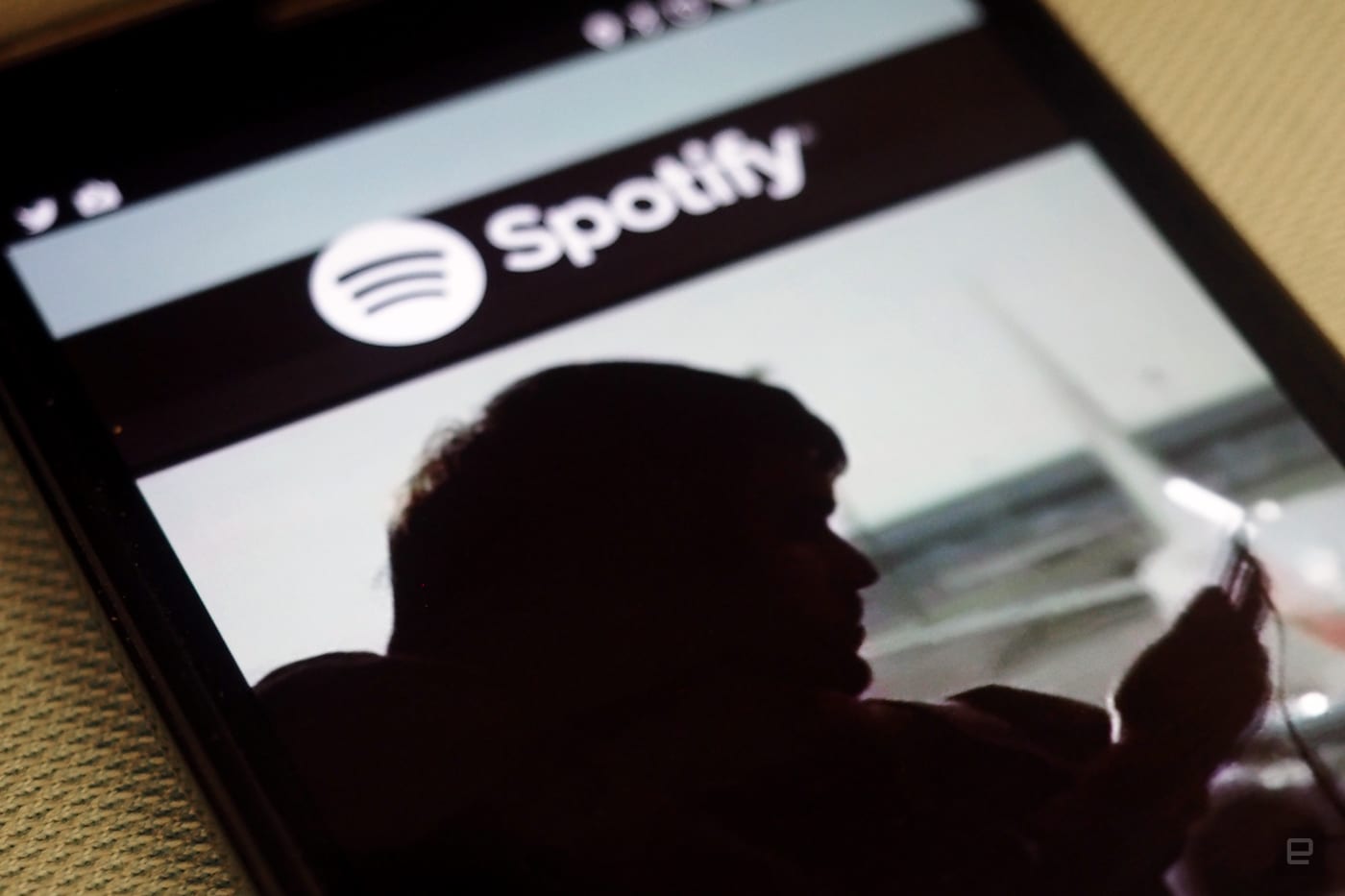 According to The Wall Street Journal's sources, Coldplay's new album won't be streaming on Spotify. Before you shrug, mutter something insulting about Coldplay and walk away, this is actually quite important. It's indicative of the continued rift between music labels and the number one streaming service in the world, Spotify. Coldplay (Ghost Stories and Mylo Xyloto), Adele (21), the Black Keys (Turn Blue), and Taylor Swift (Red and 1989) have all withheld albums from the service temporarily or indefinitely for a single reason: the company's free tier.

Yes, plenty of other artists have withheld plenty of other albums from streaming services for a number of reasons. But the above albums were missing mostly because of Spotify's insistence that ad-supported users have access to exactly the same music library as those paying for the Premium tier. That's excellent for those users -- they sacrifice a few seconds of time between songs for an ad they'll probably ignore -- but it's bad for the artists.

Spotify refuses to give out exact "per stream" rates, calling them "a highly flawed indication of our value to artists." What it does say, however, is that "the effective average" per-stream payout generated by Premium subscribers is "considerably higher." The Wall Street Journal reported back in June that "it takes five to seven plays of a song" on the free tier to equal one on Spotify Premium.

Publishers are not willing to take the hit on valuable album sales or paid streams. They've consistently told Spotify that if it temporarily restricts playback of an album to only Premium users, it can have the latest albums. But Spotify has consistently said no. Because of this stubbornness, the company's paying users are suffering. How many albums are they going to be miss out on before Spotify decides it's time for a rethink?

Update December 7th: Coldplay just announced that the album will be available, after one week of general sales and streaming on other platforms, this Friday.

Via: Business Insider
In this article: av, coldplay, entertainment, gear, personal computing, personalcomputing, royalties, services, spotify
All products recommended by Engadget are selected by our editorial team, independent of our parent company. Some of our stories include affiliate links. If you buy something through one of these links, we may earn an affiliate commission.