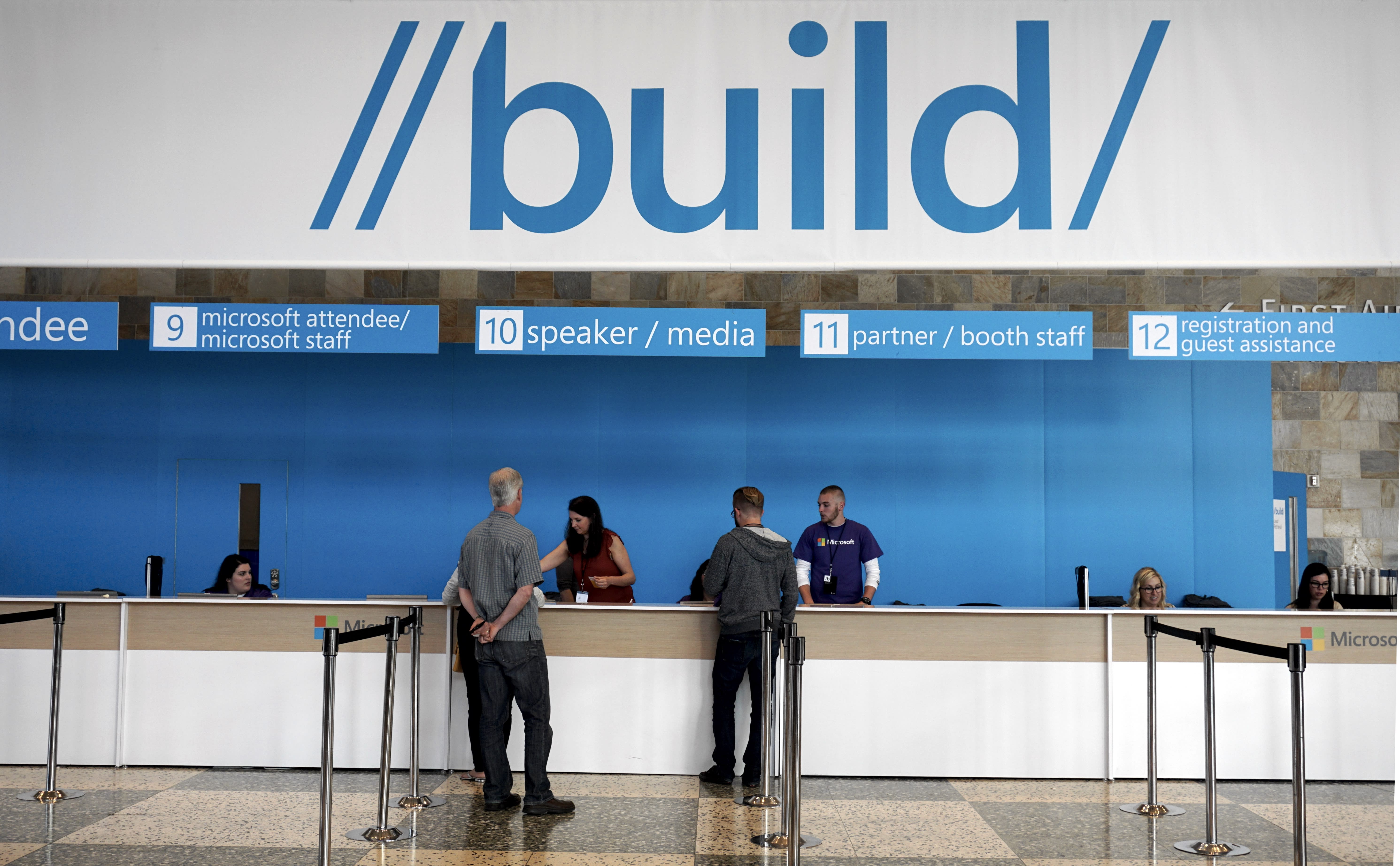 Microsoft's last Build developer conference was a doozy, since it was the company's final shot at convincing developers that Windows 10 was worth their time. For its next conference, Microsoft is returning to SF's Moscone Center between March 29 and April 1, according to chief developer evangelist Steven Guggenheimer. Now that Windows 10 is in the wild, the company will likely focus on how it'll be improving the platform in 2016. I wouldn't expect anything huge from the conference, but it'll still be a good chance for Microsoft to directly address developer concerns (and maybe convince them to take its phones more seriously). Hopefully, we'll also learn more about how Microsoft plans to fit HoloLens into the Windows 10 ecosystem (last year we got a chance to build HoloLens apps).

//Build is back in San Francisco, Mar 30 – Apr 1! Developers, join us to see the future of Microsoft and technology https://t.co/UqwNOjvzxe

Source: Steven Guggenheimer (Twitter)
In this article: Build2016, business, gear, microsoft
All products recommended by Engadget are selected by our editorial team, independent of our parent company. Some of our stories include affiliate links. If you buy something through one of these links, we may earn an affiliate commission.