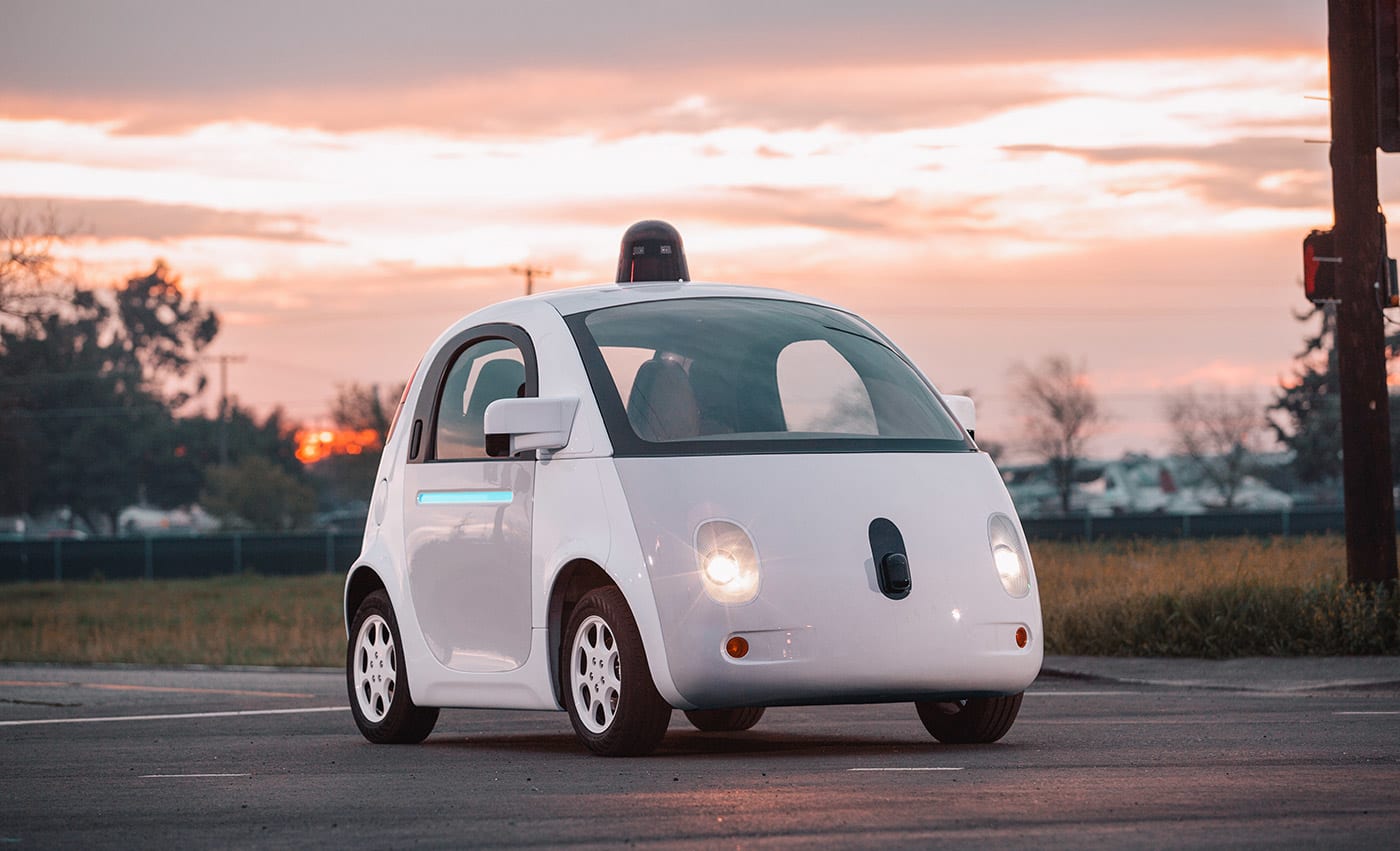 The California DMV has already started preparing for the arrival of driverless cars by writing up draft regulations to govern them. While that's a step forward for manufacturers working on the technology, the proposed rules are rather strict and will force Google (and maybe even other manufacturers) to change its car design. See, the DMV wants a human driver behind the wheel despite driverless cars' capabilities. That driver has to undergo training from car companies on how to use autonomous vehicles and get a special state-issued license.

If you recall, the big G has decided to remove steering wheels from its prototypes, and previous tests indicate that it's much safer giving their cars full control anyway. As such, it's not surprising that the company wasn't happy with that part of the draft. "Safety is our highest priority and primary motivator as we do this," Google spokesperson Courtney Hohne told The New York Times. "We're gravely disappointed that California is already writing a ceiling on the potential for fully self-driving cars to help all of us who live here."

Besides requiring a human driver, the DMV wants driverless cars to undergo testing by a third-party organization to assess their performance and to verify that they work as intended. It plans to require automakers to submit monthly reports detailing the performance and safety of their products. Finally, the DMV wants car manufacturers to disclose if they're collecting information from users and to make sure their vehicles are equipped with the technology to detect and fend off cyberattacks. These are but proposals at this point in time, though, and they're still slated to undergo one public feedback session in the end of January and another one later in 2016.

Source: California DMV, Reuters, The Wall Street Journal, The New York Times
In this article: driverlesscar, gear, google, googlecar, transportation
All products recommended by Engadget are selected by our editorial team, independent of our parent company. Some of our stories include affiliate links. If you buy something through one of these links, we may earn an affiliate commission.