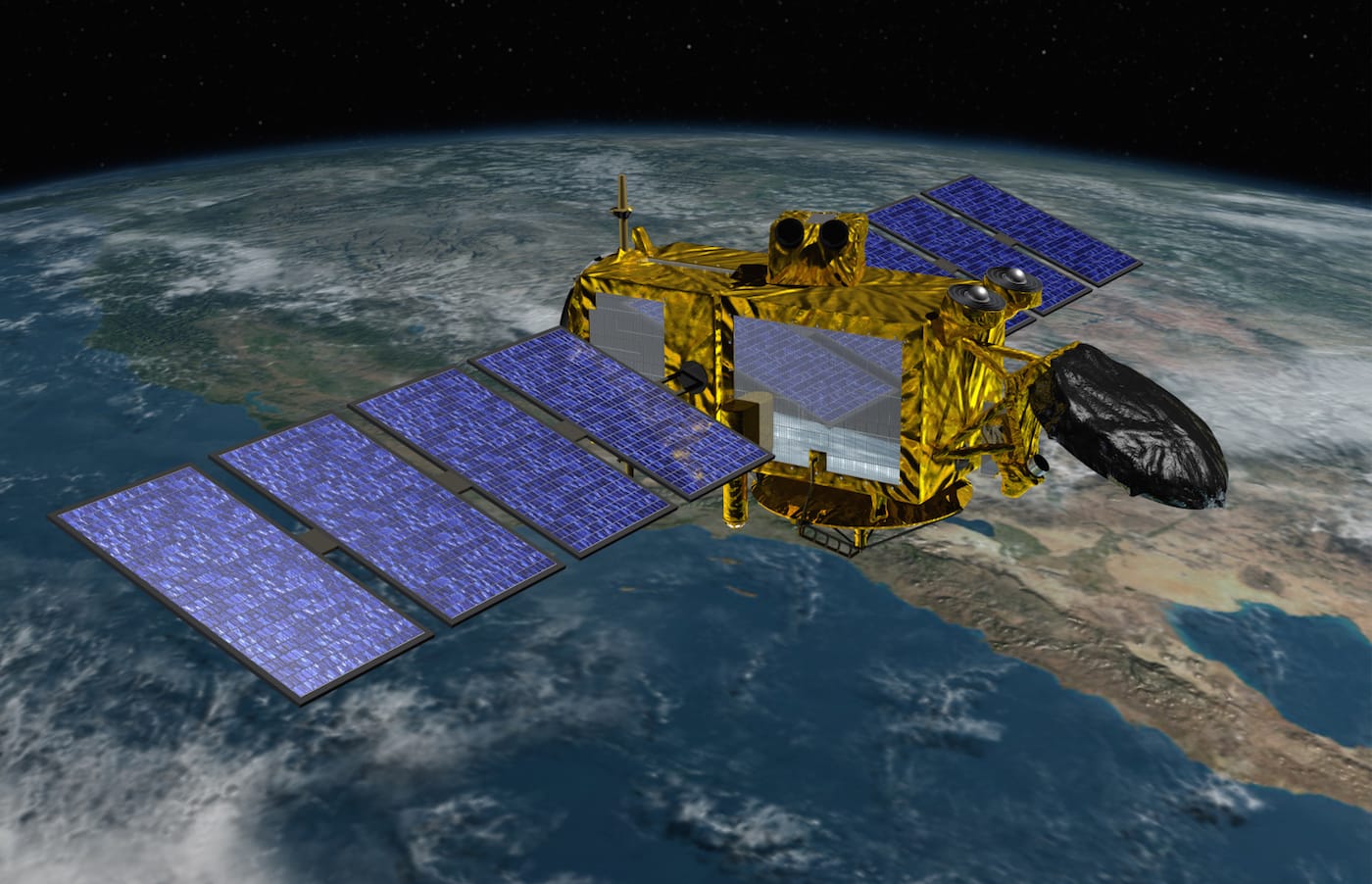 Between that successful landing the other night and news that the oft-delayed Jason-3 satellite's launch preparations keep progressing toward its scheduled departure, SpaceX CEO Elon Musk likely has some added spring to his step going into Christmas. If you'll remember, work on the ocean-studying satellite stopped after this summer's fumbled launch. With news that the first-and-second stage boosters will be mated come December 28th, however, the launch scheduled for January 17th looks pretty realistic. NASA writes that the next orders of business are tucking the spacecraft into the Falcon 9's payload fairing come January 9th, with a connection to the rocket's second stage three days later.

Of course, weather conditions and other factors at California's Vandenberg Air Force Base could delay the launch once the entire craft is assembled (like what happened earlier this week). For now, at least, it looks like regular, scheduled privatized spaceflight from Musk's other transportation company could be shedding its spots.

Source: NASA
In this article: elonmusk, january2016, jason3, launch, science, space, spacex, transportation
All products recommended by Engadget are selected by our editorial team, independent of our parent company. Some of our stories include affiliate links. If you buy something through one of these links, we may earn an affiliate commission.