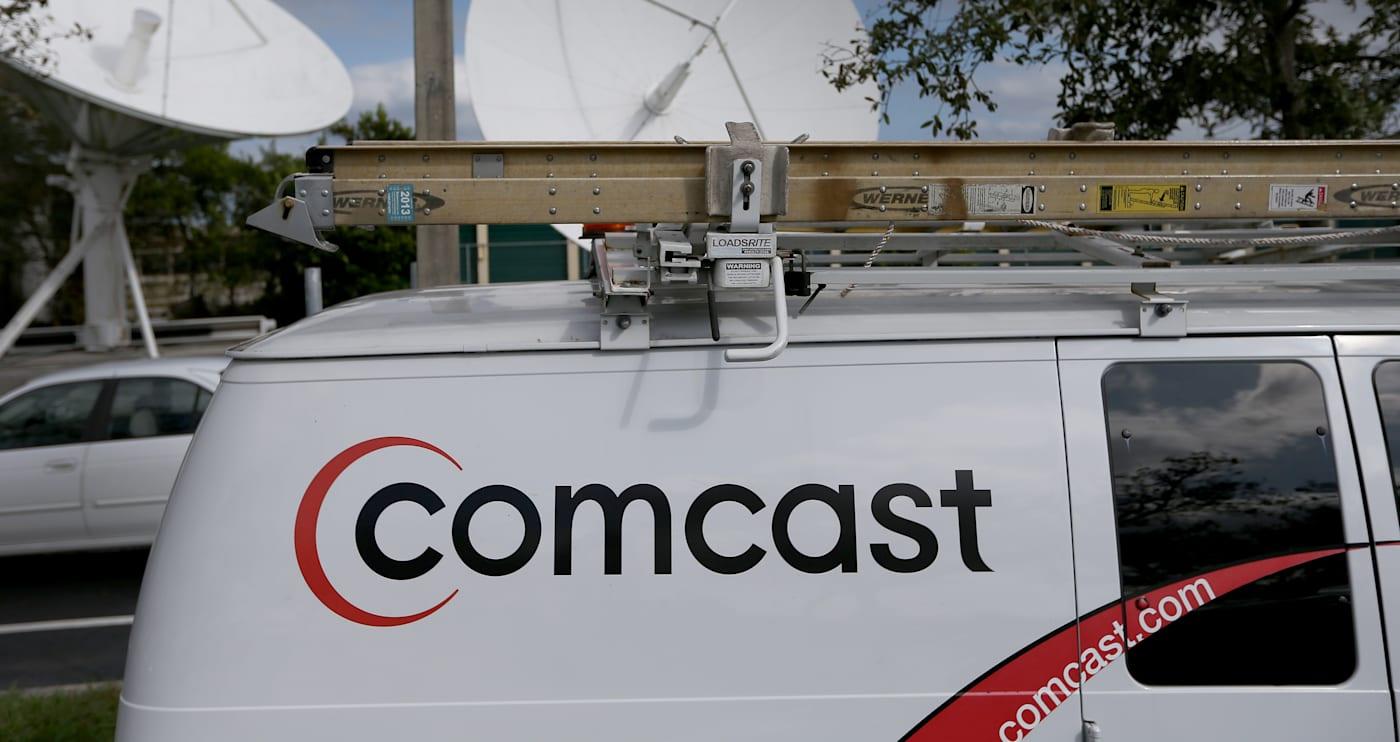 Comcast's gigabit internet access doesn't officially go live until sometime in 2016, but that isn't stopping the company from flicking the switch a little early. The cable giant recently activated what it says is the first public-facing DOCSIS 3.1 cable modem in the world -- a fortunate customer in Philadelphia now has the kinds of speeds that previously required either a partial fiber optic link or jumping through lots of hoops. There are additional tests running in parts of Atlanta, northern California and Pennsylvania, too.

The trial run will seem old hat if you're using an existing gigabit internet service like Google Fiber or AT&T's GigaPower. To some extent, Comcast is playing catch up in hopes of preventing its rivals from getting too strong a foothold on the market. Even so, the upgrade is a big deal. However much you might prefer one of the alternatives, DOCSIS 3.1 (whether from Comcast or another cable provider) is more likely to be widely available -- cable companies don't have to overhaul their networks to enable the faster speeds. Ultimately, this deployment is the first step in bringing gigabit-class internet access to the mainstream.

In this article: cablemodem, comcast, docsis3.1, gear, gigabit, internet, isp, modem, networking, TL16Gigabit
All products recommended by Engadget are selected by our editorial team, independent of our parent company. Some of our stories include affiliate links. If you buy something through one of these links, we may earn an affiliate commission.