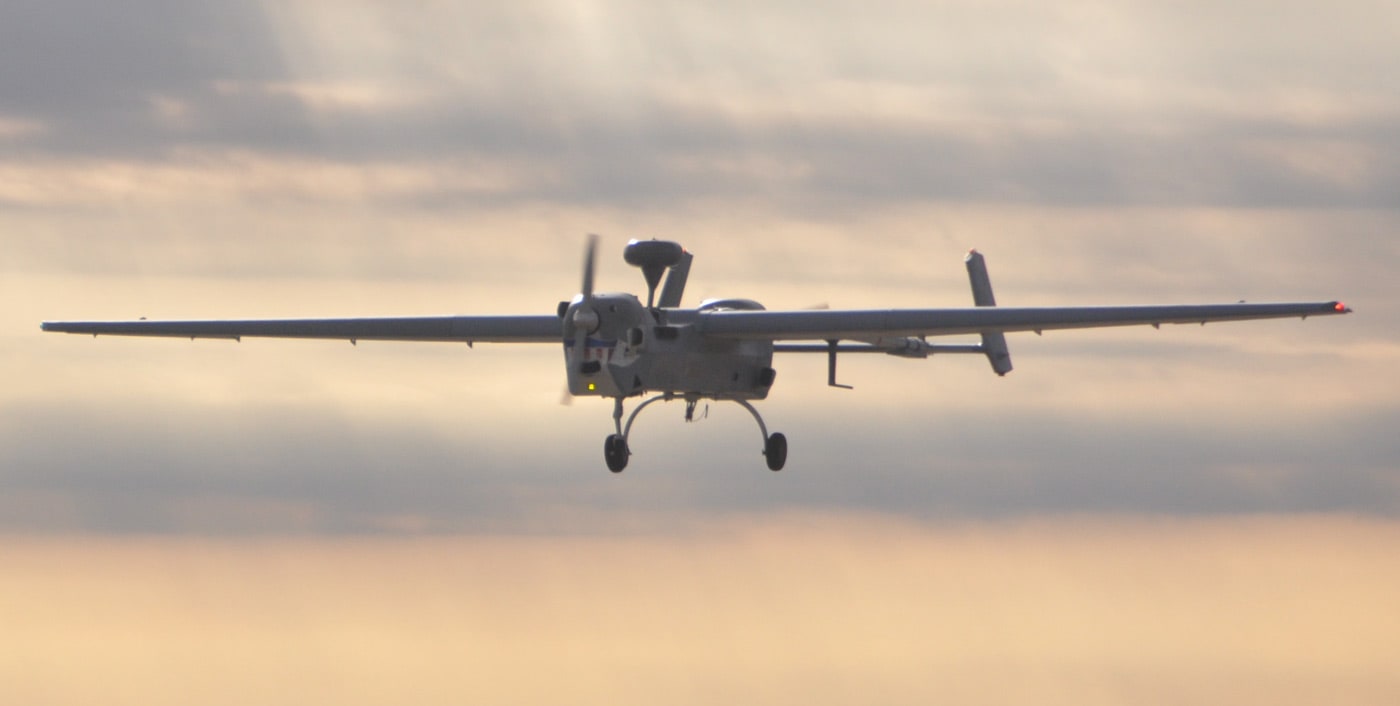 Military drones may still seem like relatively fresh concepts, but they're officially old hat as of this month: the US Army has retired its first-ever drone, IAI's Hunter, after 20 (!) years of service. The robotic recon veteran will now see use only through government-owned contractor support units. The troops, meanwhile, will upgrade to the General Atomics Gray Eagle, which boasts better sensors on top of greater endurance (25 hours instead of 12) and a higher altitude ceiling (29,000 feet versus 15,000).

The Hunter had a troubled start (production stopped quickly due to program mismanagement), but it's ending its career on a strong note. Its first operational flights, over the Balkans in 1999, represented a sort of baptism by fire for Army drones -- the Hunter was so successful in the region that production resumed to get more units in the skies. The UAV also served in Iraq from 2003 onward, and developed a reputation for toughness that may be hard to match. While the Hunter's replacement is arguably necessary, it'll definitely be missed.

Via: Chron, ExecutiveGov
Source: Army.mil
In this article: army, drone, gear, grayeagle, greyeagle, hunter, iai, israelaerospaceindustries, military, mq-1, mq-1c, robot, robots, rq-5, rq-5hunter, uav, usarmy, wargadget
All products recommended by Engadget are selected by our editorial team, independent of our parent company. Some of our stories include affiliate links. If you buy something through one of these links, we may earn an affiliate commission.