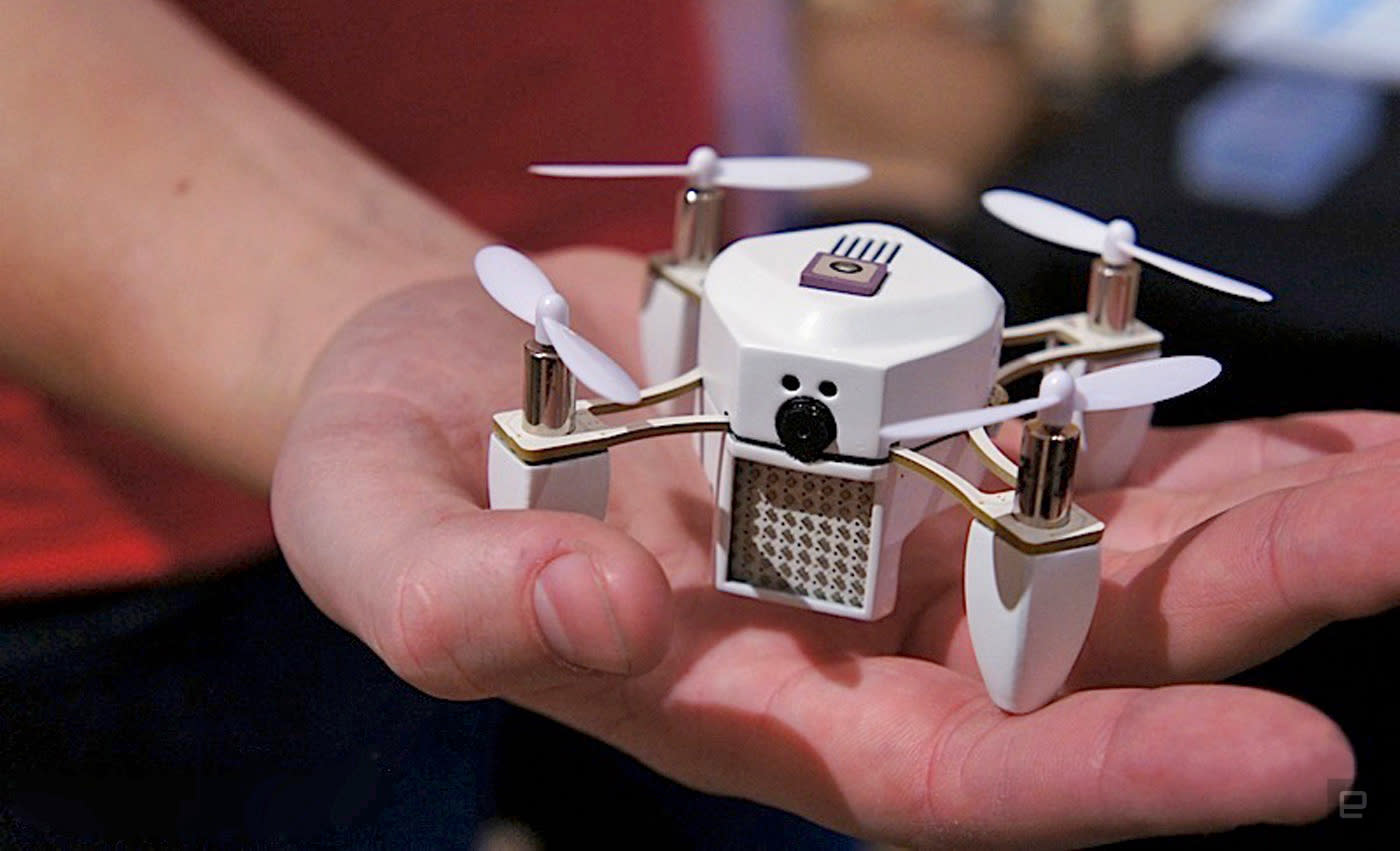 If you were left wondering how the team behind the Zano mini drone could raise so much crowdfunding cash only to crash and burn within the space of a year, you're not alone. Kickstarter commissioned journalist Mark Harris to find out what went wrong, and he just published his findings this week. In short, it's a classic case of biting off more than you can chew. Torquing Group promised a lot (we even put it on our CES 2015 short list), but came to realize that it didn't have the skills or resources to meet expectations. Moreover, the company had a "dangerous lack of self-awareness" -- it didn't realize just how much trouble it was in until it was too late.

Harris is quick to say that this wasn't a take-the-money-and-run operation. While the leadership spent backer money "too freely," there's no evidence that it was greedy -- it just didn't know how to keep its budget in check. And while the Zano promotional video was clearly misleading, there's no firm evidence that Torquing purposefully set out to lead people astray.

Kickstarter doesn't get off the hook just because it paid for the study, though. Harris suggests that all crowdfunding outfits should do a better job of screening projects to reduce the chances of failures. They should also make it clearer that these are only fundraisers, not stores, so backers don't believe they're guaranteed a product. The writer even endorses the notion of assigning "mentors" from successful projects to make sure that they're completed on time.

Whether or not Kickstarter heeds that advice is another matter. Co-founder Yancey Strickler agrees that Kickstarter "shares in the risks," and he's open to the idea of paying for someone to oversee funded projects. However, he adds that crowdfunding services depend on an inherent amount of risk. The very point is to take a chance on an uncertain venture -- you have to accept the possibility of failure.

In this article: crowdfunding, drone, gear, internet, kickstarter, robots, services, torquinggroup, zano
All products recommended by Engadget are selected by our editorial team, independent of our parent company. Some of our stories include affiliate links. If you buy something through one of these links, we may earn an affiliate commission.