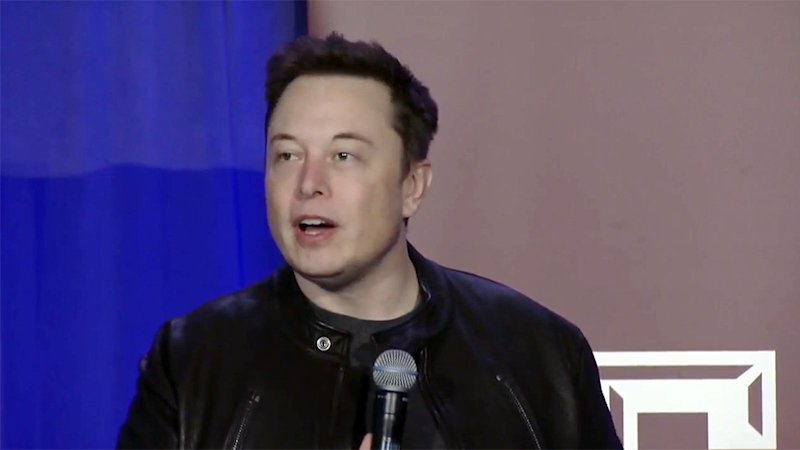 Electric airplanes are practically a non-existent technology, but that could change if Elon Musk decides to put money and energy behind the particular concept he's been mulling over for a number of years now. And it could begin to change soon.

During a surprise question-and-answer session at the Hyperloop Pod competition awards ceremony at Texas A&M on Sunday, the Tesla Motors and SpaceX CEO was asked, among a number of things, what his next great idea was.

"I have been thinking about the vertical takeoff and landing (VTOL) electric jet a bit more. I think I have something that might close. I'm quite tempted to do something about it."

While the comment was brief, it did get an enthusiastic response from the crowd, and it is the first indication we've had that he might actually follow through on the idea. If we were to speculate as to how he might proceed with the concept, we imagine he might follow the advice he gave earlier during the session, which also, unsurprisingly, reflects what he has done at his existing companies: start with the simplest, most useful solution.

He expounded, "If you're trying to create a company, it's important to limit the number of miracles in series. You want to start off with something that's the most doable, and then expand from there." Though we've never started any high-tech companies ourselves, along with other points concerning compelling design, utility, and "letting fundamental physics and economics should drive the true solution," we think that's about right.

Besides, electric airplanes, another possible transportation innovation Musk is mulling is tunnels. Lots and lots of tunnels – as in turning the underground of cities into a massive 3-D maze. Here, we must part ways with the entrepreneur. Sure, going underground can help in certain situations like mountains, the English channel, and maybe even hyperloops, but as survivors of Boston's BIg Dig will tell you, it's an expensive and lengthy approach to easing traffic flows. You can watch the entire 33-minute video above, or get right to the electric VTOL jet comment here.