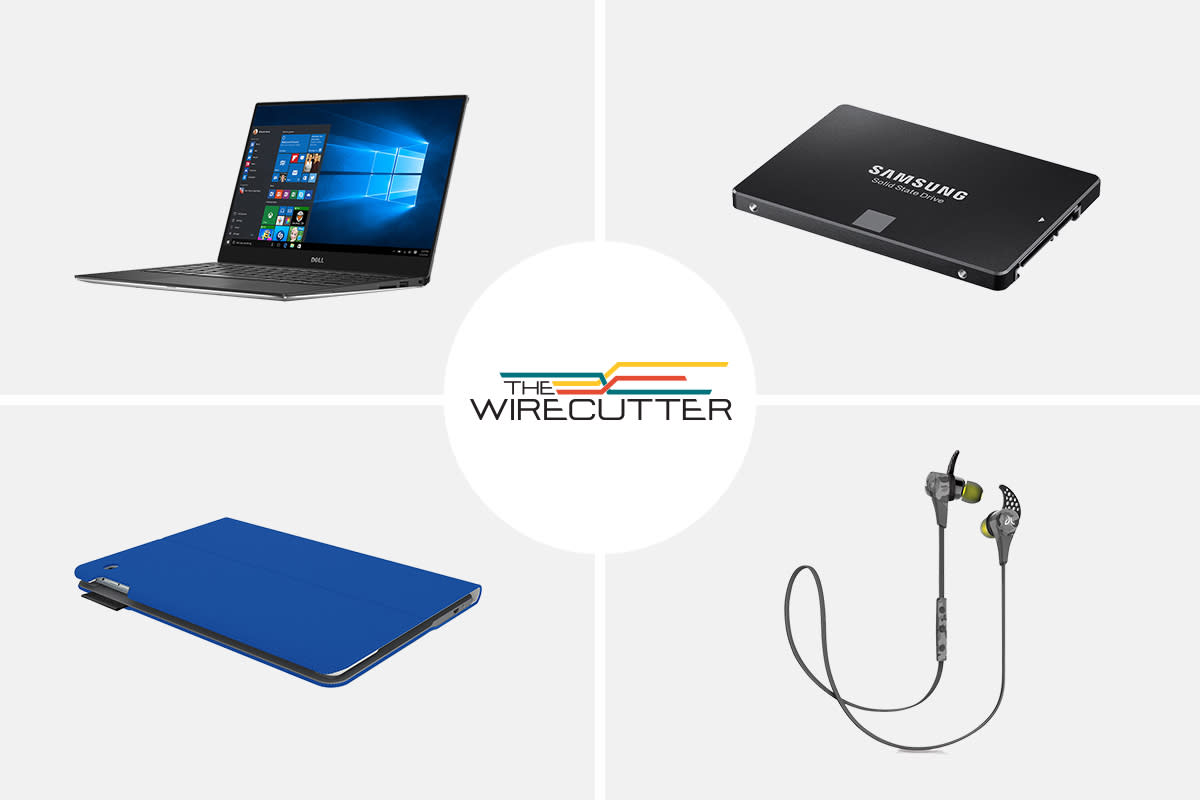 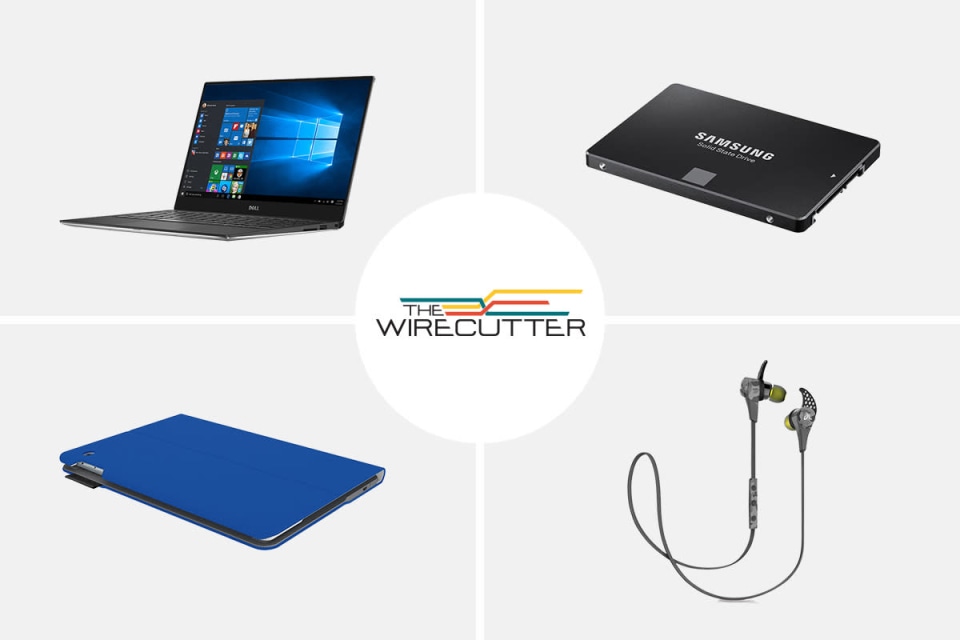 This huge sale drops our upgrade laptop pick to $200 less than the last time we posted a deal on it, and even better, drops it $100 below our main pick. You'll take a hit on the battery life due to the touchscreen, but since you're saving $100 and getting a higher resolution screen, we think it's worth it.

The Dell XPS 13 Touch 256GB Laptop is our upgrade pick for the best Windows ultrabook. Kimber Streams wrote, "If you need an ultra-high-resolution touchscreen, don't mind the extra cost, and can live with a few hours less battery life, you should get the touchscreen configuration of the Dell XPS 13."

She talked in more detail about the resolution, "Our upgrade pick has a 32001800-resolution touchscreen, in contrast to our pick's 1080p non-touch panel. The extra resolution isn't a huge benefit on a 13-inch screen, since you have to scale up the Windows interface anyway to make things large enough to read or click on." Use the code ESCEGGJ62 during checkout to get this price. This matches the best price we've seen on this drive even though previous deals have included a free game. You can also get the 1TB model for $271 with the same code. A quality $10 drop under the previous low we've seen on this case. This deal is only available on the electric blue color, which was also the only color available during the previous sale.

The Logitech Type+ iPad Air 2 case is our budget pick for the best iPad Air 2 case. Dan Frakes and Ray Aguilera wrote, "You lose the Qode's backlit keyboard, multiple prop-up angles, portrait-orientation option, and detachable case, but the Type+ is nevertheless a solid keyboard case. Its folio-style design provides a good amount of protection, yet it's thinner than most all-over-protection competitors. It has good keys in a standard layout—they're a bit more cramped than on the Qode Ultimate Pro, but still easily usable—and it provides a nice array of dedicated iOS-special-function keys." This is the second best price we've ever seen on these headphones. The best was a brief Walmart deal at $58, but that expired within minutes of posting it. We used to post deals on them around $110, but $100 seems more like their street price now. So $87 for a pair of wireless headphones with a lifetime warranty is an excellent value, since we still think these headphones sound great. This deal is only available on the camo color.

The JayBird BlueBuds X Sport Bluetooth Headphones were our runner-up pick for the best wireless exercise headphones. Lauren Dragan said, "Here's something worth noting, though. The Bluebuds X are still available out there, and are on average $40 less than the X2. So if you can get the Bluebuds X for less while they're still on the market, we say to go for it. While the new changes are (mostly) nice, we still think you'd be just as happy with the Bluebuds X at a lower price."

In this article: 850evo, bluebudsx, dell, gadgetry, gadgets, gear, jaybird, logitech, partner, samsung, syndicated, typeplus, wirecutter, xps13touch
All products recommended by Engadget are selected by our editorial team, independent of our parent company. Some of our stories include affiliate links. If you buy something through one of these links, we may earn an affiliate commission.