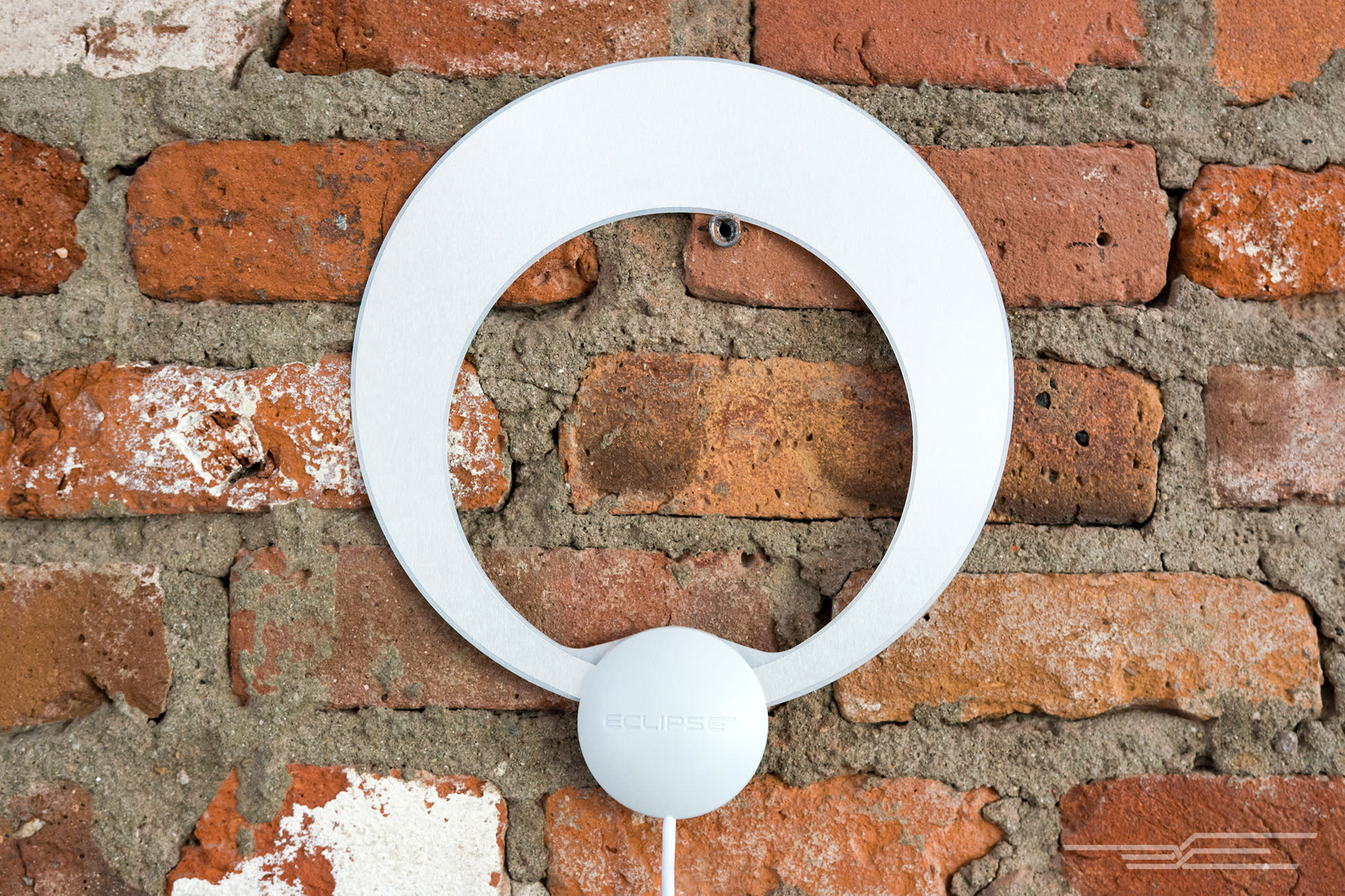 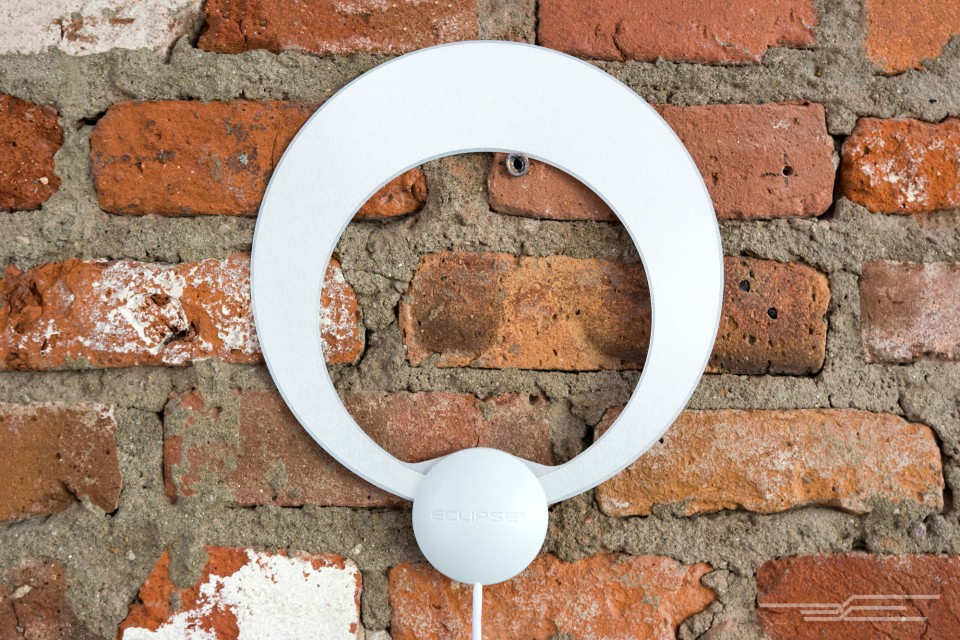 After spending more than 20 hours attaching many antennas to multiple TVs in two different testing locations (one suburban and one urban), watching way too much daytime programming, and compiling objective data from a signal-strength meter, we think the Antennas Direct ClearStream Eclipse is the indoor HD antenna with the best combination of features for most users. It matched or outperformed larger models in pulling in TV signals, required less (basically zero) assembly, and was easy to hide. The omnidirectional antenna includes an attached 12-foot coaxial cable and sticks to your wall without any hardware or tape, which makes finding the right mounting location simpler than with the other antennas we tested.

TV antennas are perfect for people who are fed up with expensive cable TV subscriptions and who get most of their viewing fix from online streaming services such as Amazon, Hulu, Netflix, and Sling TV. Streaming gives you lots of great TV programming, but an antenna gives you free, live, HD programs from major networks such as ABC, CBS, NBC, Fox, The CW, Telemundo, Univision, and PBS. We tested the antennas in two locations: Hatfield, Pennsylvania (a suburb north of Philadelphia), and Brooklyn, New York. For test purposes, we evaluated the signal strength and quality of ABC, CBS, NBC, Fox, The CW, PBS, ION, and UNI, as well as some independent stations.

For our initial tests, we scanned for channels multiple times with each antenna. We then recorded the number of channels each antenna received and the quality and integrity of the picture. We also tested how well the antennas responded to touching, movement, and obstructions by walking near the antennas and covering them. The Antennas Direct ClearStream Eclipse easily attaches to most surfaces without any hardware or tape. Photo: Grant Clauser

In our tests, the Antennas Direct ClearStream Eclipse proved to be the best-performing antenna in our New York City location, and a very good antenna for our Philly-area location. It can pull in free UHF and VHF HDTV channels within about a 15- to 20-mile radius. Its design and extra features, considered alongside its overall strong performance, made it our pick.

The Eclipse takes the flat-antenna concept in a slightly different direction by eliminating much of the plastic casing. It's essentially a flat, circular piece of plastic with the antenna element inside. The wall side of the Eclipse is tacky, making it easy to attach to any flat surface (and saving you from having to poke holes in your walls or risk pulling off paint or wallpaper). A 12-foot nonremovable cord is included. The Channel Master Flatenna worked pretty well in our tests, but it's cheaply made (in this photo, you can see the crease that occurred in shipping). Photo: Michael Berk

If you want to save even more money with your cord cutting, or if the Eclipse is unavailable, the Channel Master Flatenna is a good alternative. It's basic, with the antenna wire embedded in thin plastic, but it held its own against much more expensive antennas (especially in New York City), and the price can't be beat. Note that the plastic is thinner and flimsier than what you'll find on the Mohu Leaf models, and that this unit has a short, nonremovable cord. If you plan to mount the Flatenna behind your TV, the length won't matter, but if you need to move it any farther than 6 feet from your TV, you'll need to add a cable with a coupler.

We spent a lot of time trying various antennas, talking to experts, and comparing results, and we feel confident that the Antennas Direct ClearStream Eclipse is the antenna that will satisfy most users' broadcast-TV needs, as long as they're not too far from a tower. While a few of the other antennas we tested pulled in a few stations better (depending on the location in which we used them), the Eclipse was consistent in both locations.

In this article: antenna, antennas direct, AntennasDirect, av, ChannelMaster, clearstreameclipse, flatenna, gadgetry, gadgets, gear, indoorantenna, partner, syndicated, thewirecutter, wirecutter
All products recommended by Engadget are selected by our editorial team, independent of our parent company. Some of our stories include affiliate links. If you buy something through one of these links, we may earn an affiliate commission.