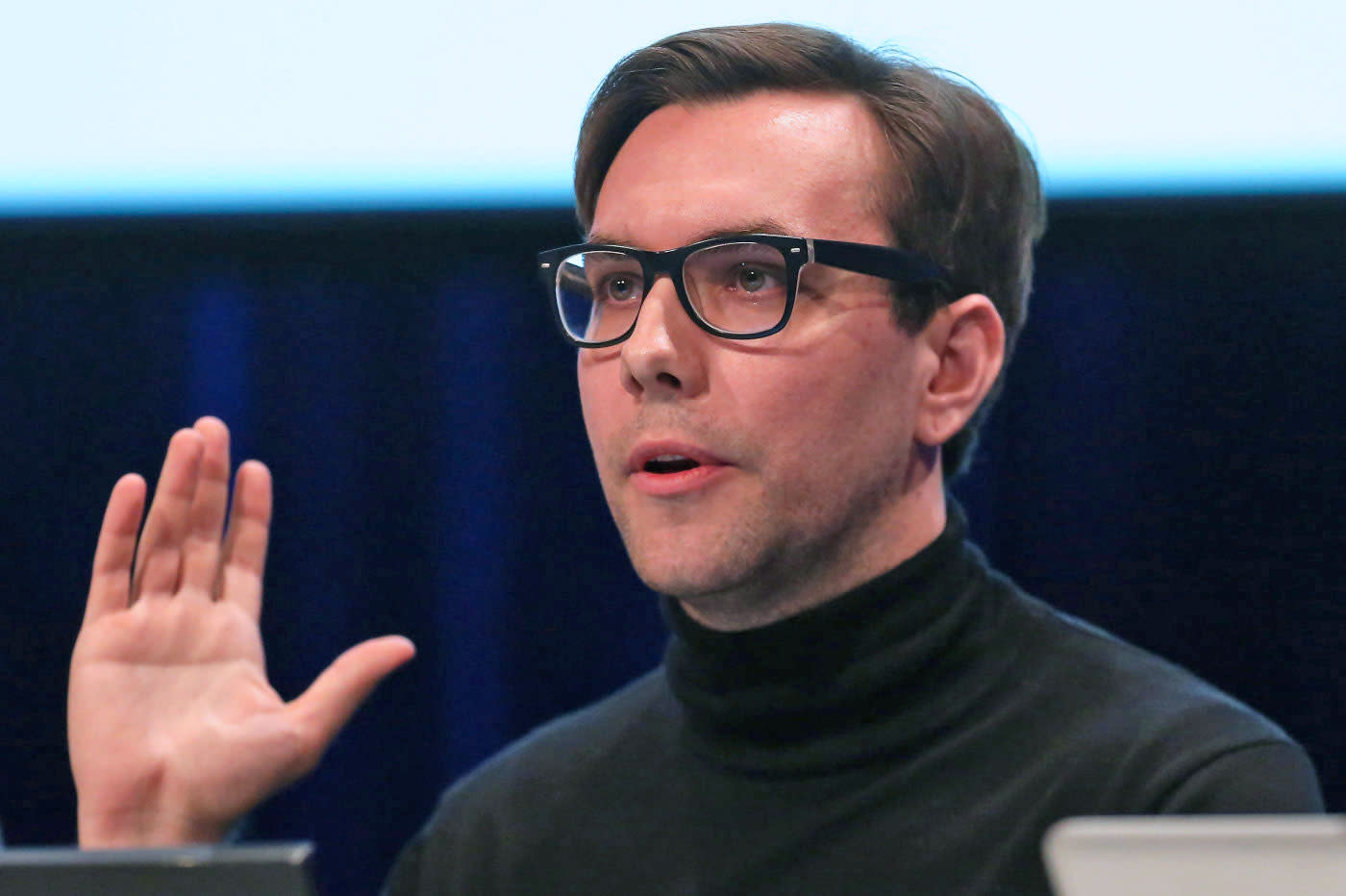 Two more women have stepped forward to accuse former Tor project developer Jacob Appelbaum of sexual harassment. That brings the total accusations against Appelbaum to at least eight, as recorded on JacobAppelbaum.net, a website created to raise awareness of his behavior.

Appelbaum was a core member of the Tor project, and one of the people who had access to and published Edward Snowden's classified documents released in 2013. He's a well-known name in the hacktivist community, so his resignation from Tor amid allegations of sexual harassment made waves.

"We are deeply troubled by these accounts," wrote Tor's executive director Shari Steele in a June 4th blog post about the resignation. And indeed, each individual account on JacobAppelbaum.net is a horrific read. The website describes his behavior as "an open secret, in some circles, for years," so it's surprising that it took so long for victims to come forward.

Though most of the experiences were shared anonymously for fear of retaliation, a few people have publicly claimed their stories, including Tor community and staff members Alison Macrina and Isis Lovecruft today. Macrina explained on a Medium blog post that she came forward publicly to lend weight to the accusations. "Many of the anonymous victims do not have my established trust and visibility in the community," she wrote, "So today I am using my power to speak up for those who cannot."

Appelbaum has called the assertions a "calculated and targeted attack [that] has been launched to spread vicious and spurious allegations" about him. He said that the accusations of criminal sexual misconduct against him are false, and that he has received death threats.

The Tor Project says it is working with a legal firm specializing in employment issues, including sexual misconduct, to carry out private investigations into the allegations.

Sixty percent of women in tech have been sexually harassed, according to a 2015 survey of about 200 women in the industry. Of these, 39 percent said they did not report the harassment for fear of hurting their careers.

It's not easy to step forward and report cases of harassment. People worry about retaliation, not being taken seriously and possible damage to their careers and reputations. It's often easier, even though frustrating, to brush incidents aside and hope they don't reoccur. It's even easier to dismiss these accusations as false. But dismissing these reports out of hand is harmful, and potentially gives offenders leeway to do what they want without fear of reprehension.

Update: Investigative journalist and Engadget columnist Violet Blue has also documented her own encounters with Appelbaum in a post on Medium.

In this article: culture, internet, ioerror, JacobAppelbaum, security, services, SexualHarassment, Tor, WomenInTech
All products recommended by Engadget are selected by our editorial team, independent of our parent company. Some of our stories include affiliate links. If you buy something through one of these links, we may earn an affiliate commission.
Share
Tweet
Share