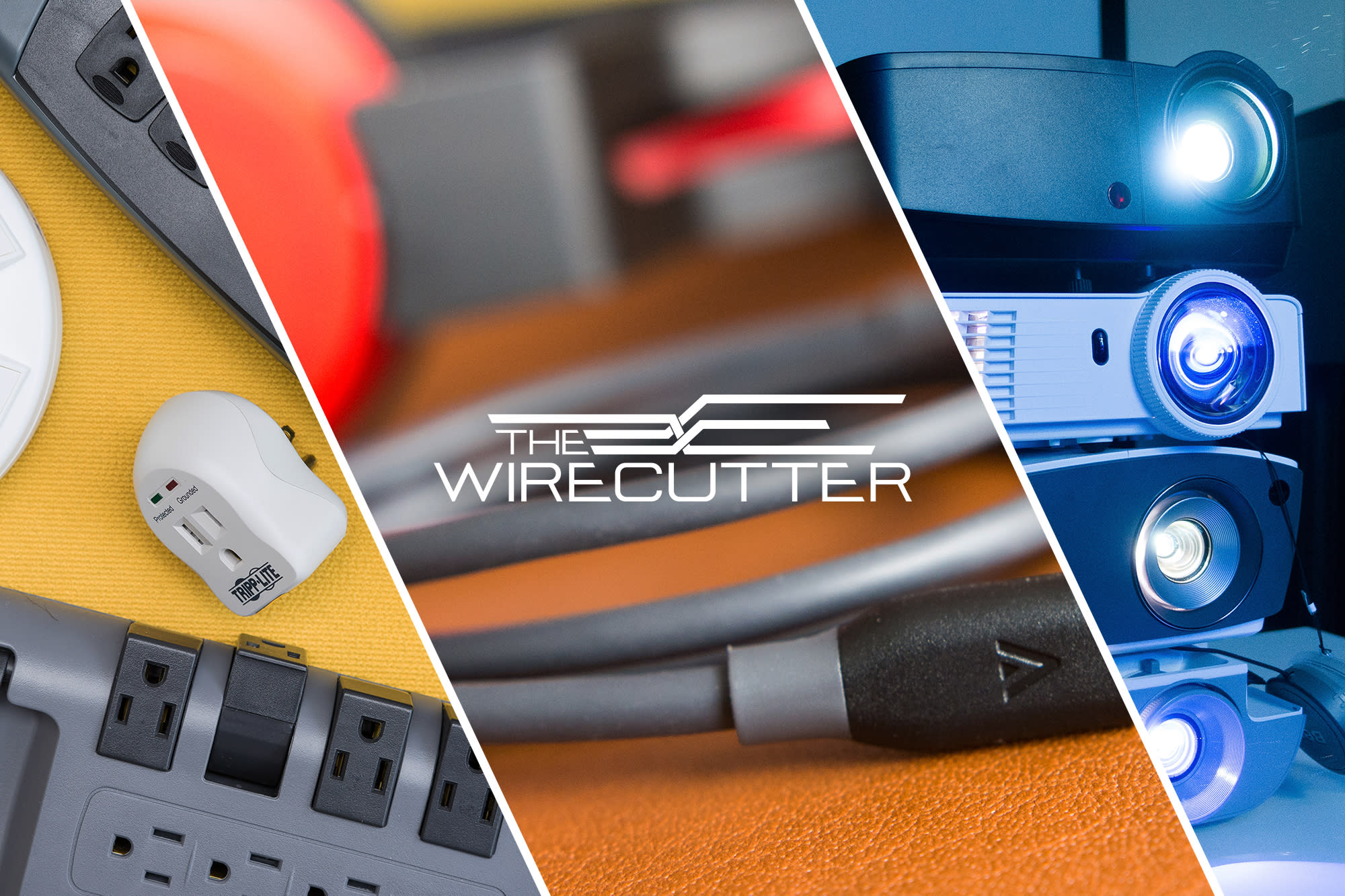 You may have already seen Engadget posting reviews from our friends at The Wirecutter. Now, from time to time, we'll also be publishing their recommended deals on some of their top picks. Read on, and strike while the iron is hot—some of these sales could expire mighty soon. We rarely see sales on this particular NAS, and this is the best price to date. You'll have to use the code QNAPSAVE99 to drop $20 off of the $350 price, bringing it down to $330.

The QNAP Turbo NAS TS-451 is our more bays pick for the best NAS. Samara Lynn wrote, "A two-bay NAS is the best option for most people, but if you need more capacity or data protection, get the QNAP TS-451. It has the same CPU and RAM specs as the TS-251, but with two more drive bays."

Writing about the two-bay model, she said, "The TS-251 has remote access that's easy to configure, plus mobile apps for media streaming and the most third-party apps of any NAS we tested. You can use the TS-251 as a media streamer, a home backup device, a mail server, a website hosting device, a BitTorrent box, a video surveillance recorder, a Plex Media Server—nearly anything you can do with a Linux computer. It even has an HDMI port so you can connect it directly to your home theater setup." This is the best price we've seen on the CumulusPro and a great deal on a mat that makes a huge difference if you've got a standing desk. This sale beats the last previous low from May by a few extra bucks, but that sale expired within a few days, so it's unlikely that this deal will stick around for long. This deal is only available in the color brown.

The Imprint CumulusPro Standing Desk Anti-Fatigue Mat is our top pick in the Best Standing Desk Mat guide. Nathan Edwards wrote, "If you plan to spend more than a few hours every day working at a standing desk, you should get the Imprint CumulusPro. It's the firmest of the mats we've tested, but it provides the best support, won't curl up at the edges, is easy to clean, doesn't have a chemical-laden stink, is environmentally friendly, and has a 10-year warranty. Imprint says it's 100 percent polyurethane with one-piece construction, so there's no risk of it coming apart."

On how the mat stands up over time, we added a long-term testing update: "The Imprint CumulusPro has held up well in the more than six months since I originally picked it as our winner. It hasn't worn out or started curling up around the edges. I did go a month or so without standing at all at my desk, but I've been using the mat daily again recently and it's treating me well." This matches a recent sale we saw on the G502, which at the time, was the first time we'd seen it drop this low. It's rare to see more than a $5 drop under street price on this mouse, so it's a great time to pick it up.

The Logitech G502 is our more buttons pick for the best gaming mouse. David Murphy said, "The Logitech G502 Proteus Spectrum is a great alternative if you need a mouse with a lot of buttons. It has twice as many as the DeathAdder Chroma, and you can customize them to perform all sorts of actions using Logitech's Gaming Software"

For some more detail about those extra buttons, "The extra buttons on this Logitech mouse are unobtrusive if you don't use them and easy to access if you do. Two extra buttons sit to the left of the left-click button, two reside above the thumb, two buttons sit on top of the mouse (though one can only switch the click wheel from audible steps to silent free-spinning), and the click wheel allows nudging left or right to trigger actions. The mouse also offers a button in front of the thumb, which you can hold down to quickly toggle a specific sensitivity setting (or reassign)." This is a worthwhile deal on this hybrid tablet/laptop, and is pretty close to the best price we've seen. This laptop was on sale at the beginning of July for the same price, but the sale expired within a couple days, so if you missed it then, this is a great time to pick it up.

The Dell Inspiron 11 3000 2-in-1 Touchscreen Laptop is our versatility pick in the Best Laptops for Every Need guide. Wirecutter Staff wrote, "The Dell Inspiron 11 3000 has most of the right features for a small, $600 convertible laptop, including an Intel Core i3-6100U Skylake processor, an 11.6-inch screen (running at a resolution of 1366×768 pixels), and barely any bloatware. Though we wish it had more than 4 GB of RAM, the version we recommend comes with a 128GB solid-state drive that makes it feel fast and responsive."

In this article: deals, dell, gadgetry, gadgets, GamingMouse, gear, inspiron11, logitech, partner, QNAP, StandingDesk, syndicated, wirecutter
All products recommended by Engadget are selected by our editorial team, independent of our parent company. Some of our stories include affiliate links. If you buy something through one of these links, we may earn an affiliate commission.