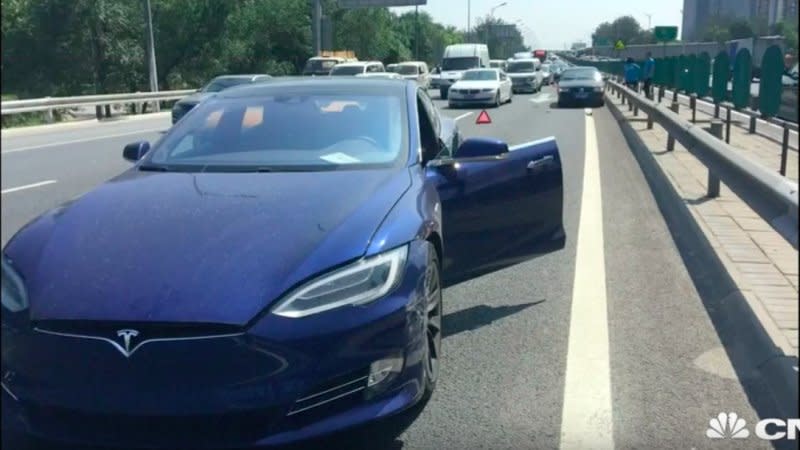 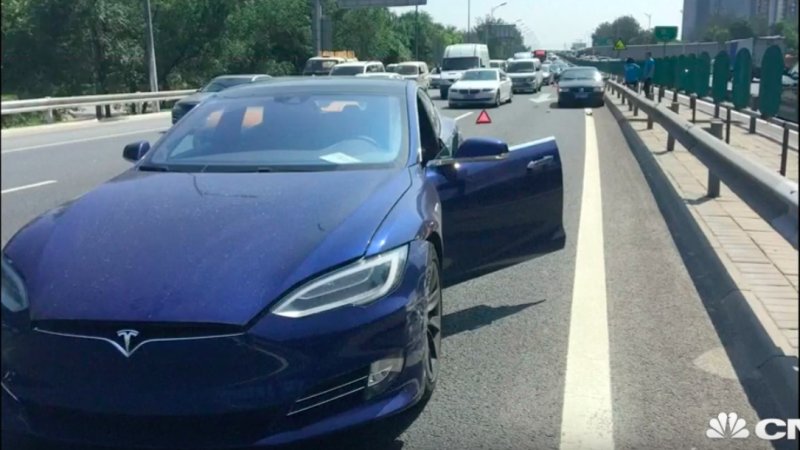 Once again, Tesla's Autopilot driving assist feature is at the center of another car crash, this time due to a collision that occurred on a highway in Beijing. Reuters reports that a Tesla owned by Luo Zhen hit a car parked on the highway shoulder. Both Luo and Tesla confirmed to the news outlet that Autopilot was engaged at the time, and based on Luo's dashcam footage above, it's quite clear that his car didn't react to the parked vehicle. This resulted in the Tesla grazing the side of the car, knocking off a side mirror and scraping up both vehicles.

A Tesla spokesperson informed Reuters that a key problem here is that Luo did not have his hands on the wheel to avoid a situation like this. This is a condition Tesla requires when using Autopilot, and the company has iterated this before. Luo confirmed to Reuters he didn't have his hands on the wheel and was checking his phone at the time. But he also said the feature was sold to him as a self-driving function.

This is a chief complaint from Luo, and Reuters heard from four other people that Tesla sales staff portrayed the system as fully autonomous. Tesla, as in many times prior, said the feature is a driving assist, and not for completely autonomous driving. Both Reuters and Financial Times suggest the capability of Autopilot may get misconstrued based on how Autopilot is translated, which makes sense. Both sources report the feature is translated as "zidong jihashi," a term frequently used for airplane autopilot, and Reuters says it also translates to "self-driving." Zhong Shi, a Beijing automotive analyst, told Financial Times that the term "wuren jihashi" is more commonly used to describe a "self-driving" system, but added that, regardless, China doesn't have the clearest terminology for autonomous and semi-autonomous automotive tech.

However, even when taking mistranslation out of the equation, organizations have voiced concern about how clearly Tesla explains the capabilities of Autopilot. Following a fatal crash caused by an Autopilot failure, Consumer Reports called on Tesla to change the name of the tech to prevent misconceptions. For its part, Tesla has said that it's committed to Autopilot even in the face of setbacks. 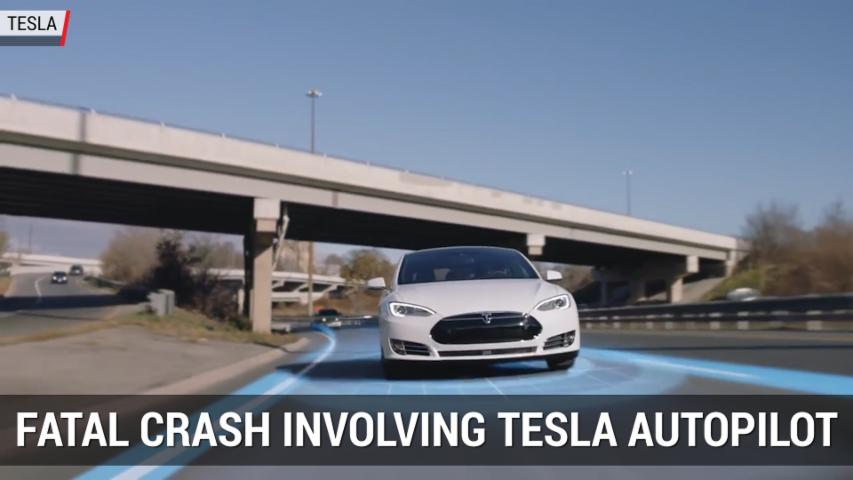