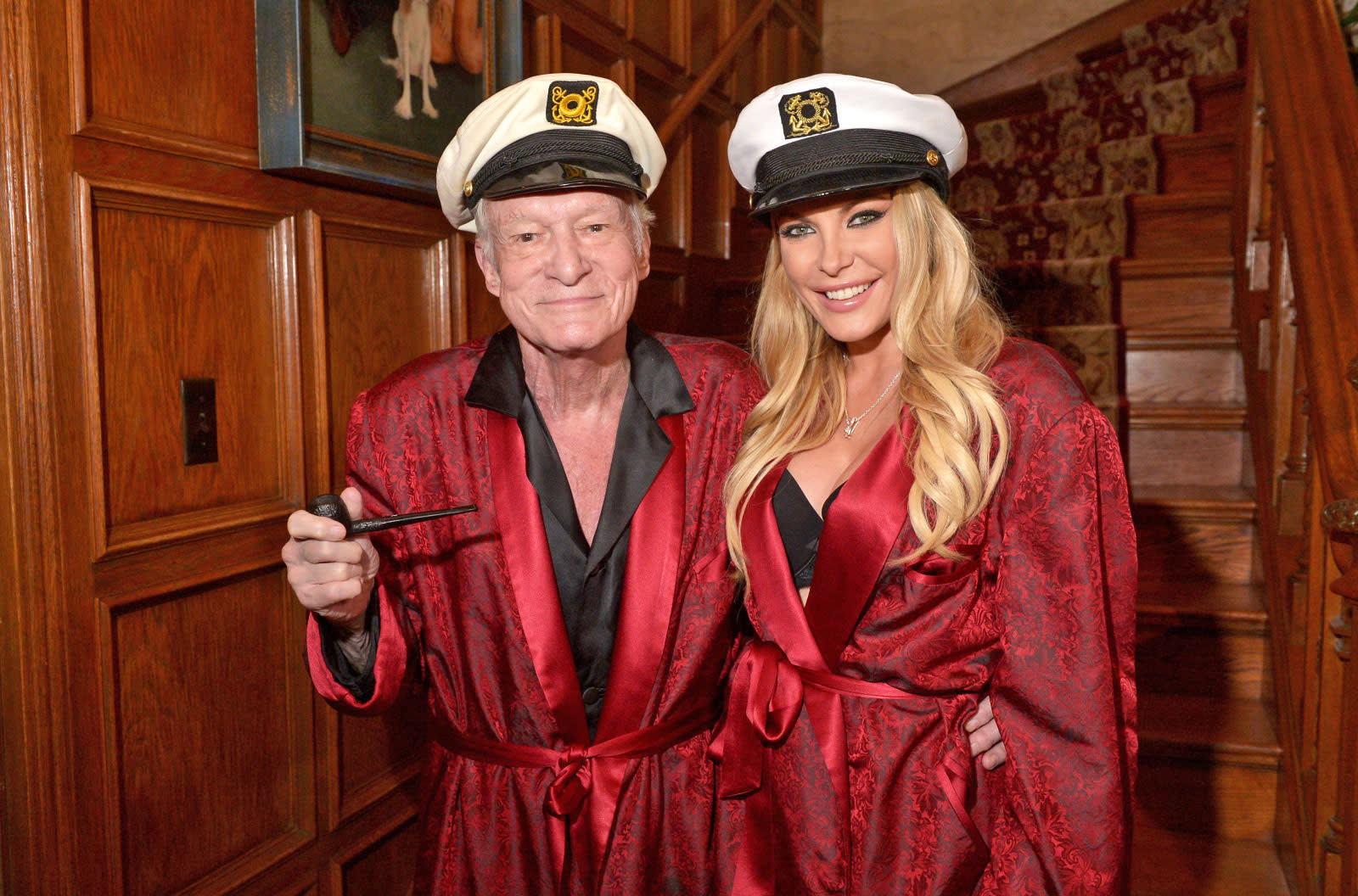 Like Hulu and Netflix, Amazon continues to add to its library of original content. Today, the online retailer announced a 13-episode show that will chronicle the life of Hugh Hefner. American Playboy: The Hugh Hefner Story will span the media mogul's six-decade career at the helm of Playboy magazine. The show will take on a documentary-style approach, starting with the founding of the iconic publication in 1953. Using 17,000 hours of never-before-seen footage from the magazine's archives and content over 2,600 of Hefner's personal scrapbooks, there's sure to be a wealth of info for the series to pull from.

90-year-old Hefner says he's been looking for someone to tell the story of Playboy and now he feels like he's working with "the right partners." Stephen David Entertainment will handle the production duties with Stephen David (The Men Who Built America, The World Wars), Peter Jaysen (You Me Her) and Dick Rosenzweig (The House Bunny, The Playboy Club) as executive producers. The series is set to debut in US, UK, Germany, Austria and Japan sometime next year.

"Although Hugh Hefner is an iconic figure known worldwide, most people may not be aware of the impact he has had on some of this country's most important social revolutions," said Amazon Studios head of unscripted Conrad Riggs said in a press release. "We are excited to bring Prime members the untold story of Mr. Hefner's remarkable life and his contributions to modern American history."

In this article: amazon, av, entertainment, hughhefner, playboy, prime, primevideo, streaming, tv
All products recommended by Engadget are selected by our editorial team, independent of our parent company. Some of our stories include affiliate links. If you buy something through one of these links, we may earn an affiliate commission.