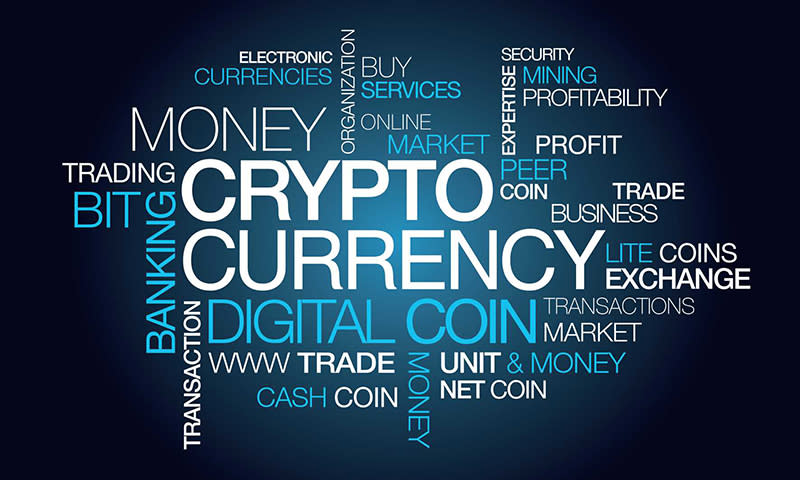 There is no doubt about it, BitCoin is much more than a passing internet trend. Many people consider it to be the future of currency, however there are a few fatal flaws. Before the blockchain can make it into everyone's computers, there are three core issues that need to be addressed. Fortunately, some of the most brilliant minds in the industry are working to solve these problems.
Problem 1: Cryptocurrencies Are Insecure
Outside of cryptocurrencies, most financial transactions are reversible. This doesn't mean that you can simply go on a shopping spree and try to refund the money, as there is usually a governing body that oversees the process. For example, let's say that you purchase something online and the vendor never sends you a product. You can contact your credit card provider, explain the situation, and after a brief investigation your money can be returned. People feel safe using credit cards as they are protected by fraud.
Bitcoin aimed to be decentralized and pseudo anonymous. There are many pros to this system, but unfortunately security is the primary flaw. Because hackers can steal bitcoin with almost no repercussion, the currency is a major target for fraud. Dr. RUJA IGNATOVA CEO of Onecoin, has used identity verification to address this problem with his own cryptocurrency.
"By requesting documentation that proves the identity of each user, Onecoin makes sure that each transfer made using the protocol is not anonymous. Since global business opportunities demand a sophisticated international customer identification and verification solution, the KYC policy adopted by Onecoin includes identifying the user and verifying the identity by examining reliable and independent documents."
The fact that all transactions are tracked has minimized fraud on the Onecoin platform, and expedited it's adoption as a cryptocurrency. If this solution is successful, Onecoin just may be the next Bitcoin.
Problem 2: Cryptocurrencies Are Volatile
Between January 2013 and November 2013, the price of Bitcoin rose 8,313%, the collapsed to half of it's value. These types of price fluctuations make it incredibly difficult for businesses and consumers to make their financial decisions. Because of this volatility, cryptocurrencies are highly used by speculators and not often used for long term savings. There are some incredibly high rewards available for speculators, and this has positioned most cryptocurrencies as more of an investment than a means of payment.
Unfortunately, if cryptocurrencies truly want to be the payment system of the future they need to reward people who use it for its intended purpose – a means of payment. One economist has a very creative solution for how this problem could be solved.
Currently, cryptocurrencies are mined. Users are encouraged to sit on their coins until the value rises, selling them for a profit. Instead of rewarding users for generating currency, he believes that users should be rewarded for using the coin. Any time a transaction takes place, a small amount of extra currency can be added to the user's wallet. This way, consumers who buy and sell products with the currency would become the wealthiest, and users who attempt to turn a profit through arbitrage would be pushed out. This would lead to a much more stable currency, and attract more businesses and consumers.
Problem 3: Money Is Created at A Depreciating Rate
Changing the rate at which currency is created is a common way for governments to regulate the economy. In times of economic hardship, more money is printed. Although this causes inflation, this allows more currency to flow into the economy. The rate at which money is printed is closely controlled by the government to best stimulate the economy.
Most cryptocurrencies do not follow this system. Money is instead created at a quickly depreciating rate. In the case of bitcoin, by 2025 there will be no new coins on the market. Once every coin has been released, the currency could experience hyper-inflation.
Some companies are working to create cryptocurrency reserves. The coins will be held when the currency is rising in price, and made available when the currency is dropping in price. This could help to stimulate the bitcoin economy, and even out the ebbs and flows of the currency.
Unfortunately, these reserves are incredibly expensive. Unlike the government, there is no non-profit organization that is willing to accept that kind of financial outlay. For this to work, the coins creator will need to have some kind of governing body to control the rate of currency creation.