The Morning After: Samsung's Galaxy Note 20 event is set for August 5th 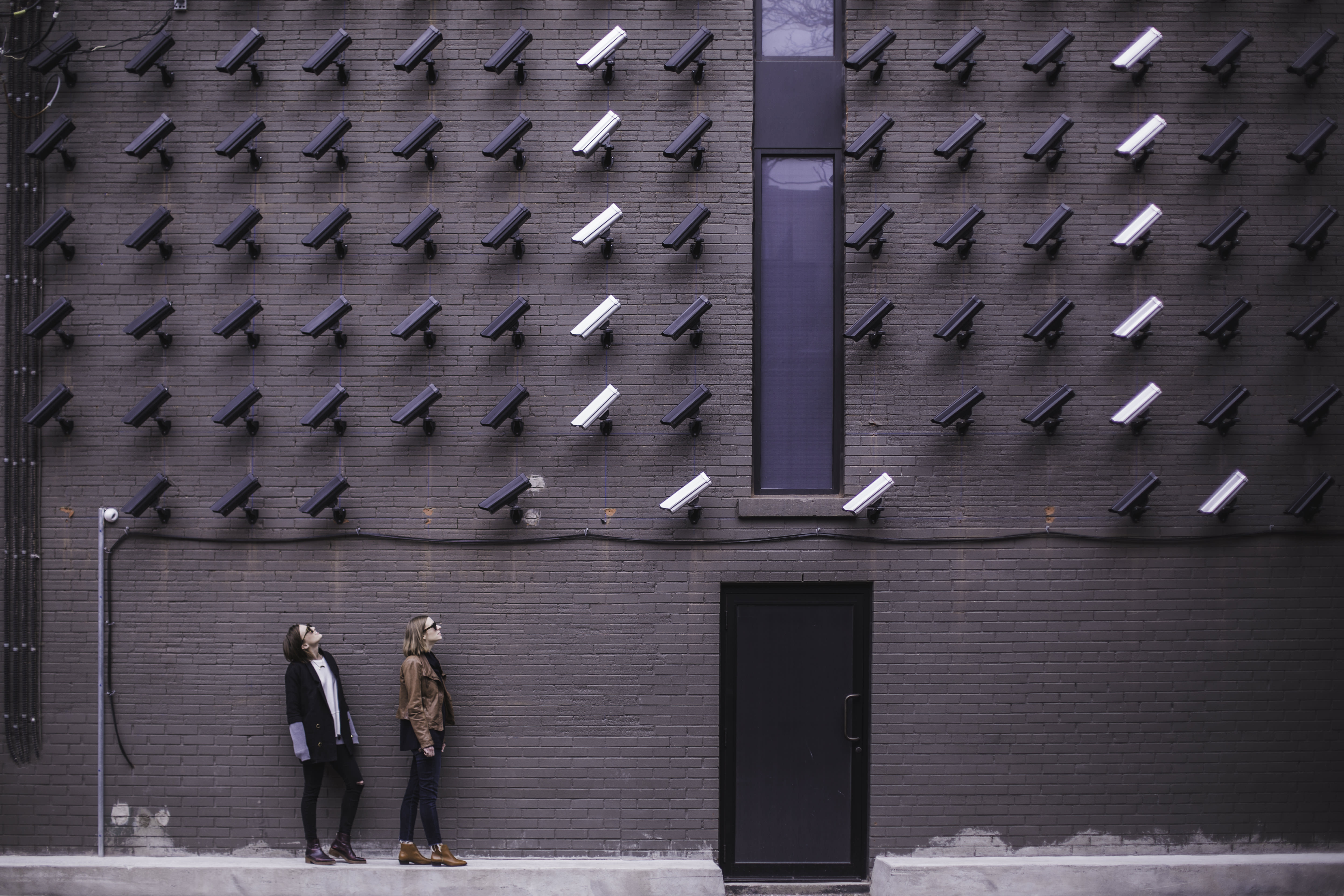 Thanks in part to the internet and Wi-Fi technology, home security systems have come a long way in the past few decades. As the Internet of Things (IoT)—a network of devices that can communicate with each other—becomes a popular home security tool, homeowners can have access to secret-agent-level technology and can protect their homes with the touch of a button or a quick voice command. The IoT has helped advance home security technology—from landline alert systems to intelligent, automated devices.

Advancements in Home Security
Wired technology might seem outdated, but it wasn't too long ago that alarm systems relied only on landline connections—in fact, some home security systems are still wired using phone lines. However, home security systems that use wired technology are vulnerable to issues like power outages and lightning storms that can compromise their security. Thankfully, technological advancements have helped decrease some of these risks.

Today, consumers can purchase home security systems that use wireless technology and often incorporate IoT devices. These systems rely on either Wi-Fi or cellular signals to transmit data, creating a much more reliable connection. Instead of receiving a phone call hours after a break-in, homeowners can be notified the moment suspicious activity occurs.

IoT Products for Smart Homes
Whether you're looking to upgrade your home with some smart devices or are just curious about what the IoT can do, here are a few impressive IoT home security products.

The IoT has helped transform the abilities of smart locks. Instead of using only physical touch pads and requiring homeowners to be present to operate them, smart locks now allow users to unlock their homes from across the globe using a smartphone. And thanks to comprehensive apps like Apple Home, which allows homeowners to control all of their IoT devices from one screen, it's becoming even easier for consumers to secure their homes remotely.

A robot-protected home might seem a little daunting and bring up memories of Smart House, but innovators like Robert Oschler have created exciting ways that robots can help homeowners keep an eye on things when they're away. Oschler wired a toy robot to react to his brain's directions and be his eyes and ears in his home while he's at work. He can even speak through a microphone on the device—which could come in handy if his robot were to encounter intruders.

The smart garage door is a popular IoT device for homeowners. Many garage door companies now sell garage door openers that are compatible with smart apps, which means homeowners can close their garage doors from anywhere with their smart devices. This is a huge convenience for anyone who has ever left for work with the garage door ajar, or who has children who often come and go through the garage.

IoT Advancements Come with Security Flaws
While technology has made home security more accessible and practical for homeowners, this modernization has had some hiccups. Automated devices that rely on Wi-Fi are still susceptible to intruders—both virtual and physical.

Earlier this year, Pen Test Partners tested the Ring smart doorbell, which connects to homeowners' Wi-Fi networks. The company discovered that the Ring doorbell could be hacked easily by unscrewing the device and resetting the Wi-Fi. After doing this, hackers could own a home's Wi-Fi network without providing a password.

Thanks to the IoT, home security looks almost nothing like it used to, and the future is sure to bring even more smart, user-friendly devices. If you know someone interested in IoT developments and home security, make sure to share this article with them.
All products recommended by Engadget are selected by our editorial team, independent of our parent company. Some of our stories include affiliate links. If you buy something through one of these links, we may earn an affiliate commission.