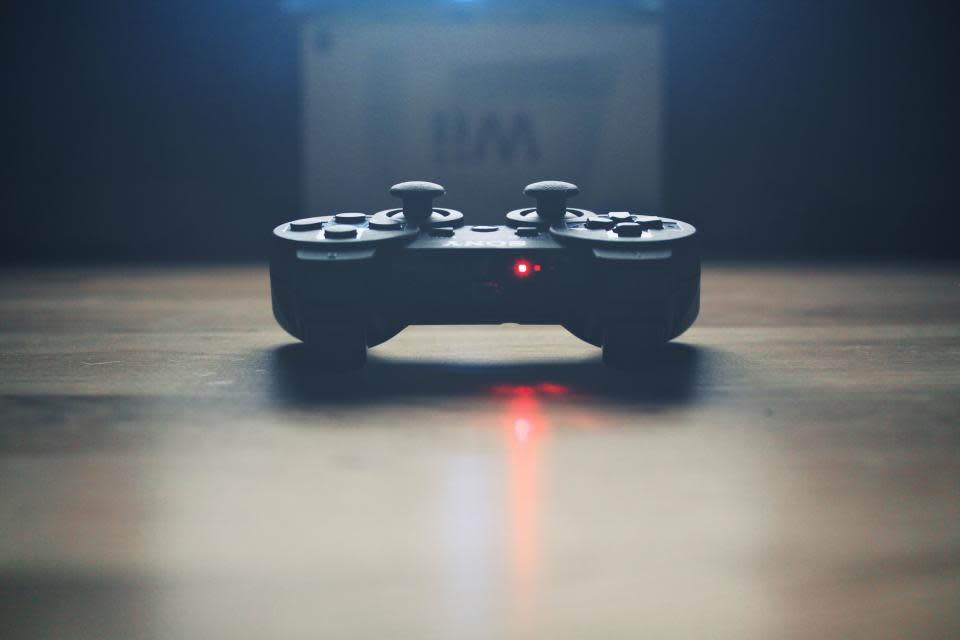 In less than two months, gamers will converge upon Oakland, CA for the Intel Extreme Master's Championship. There, the most elite gamers will challenge one another until a champion emerges. You may not be prepared to compete on the national stage just yet, but you might be preparing to enter a local or regional competition for the first time. If you are, keep reading. This will serve as a quick reference guide that you can use to prepare for your first gaming competition.

Gaming competition is intense, and if you are a first timer it's normal to feel a bit intimidated. Here are some things to know so that you are mentally prepared for your first competition.
Get Commitment From Your Teammates

It's a few days before the tournament, and you and your teammates are packing up and preparing to hit the road. Then you get a text from one of your key players. "Uh, hey. I have a thing that came up. You guys are going to have to go on without me." Holy crap! Now what are you going to do?

Before you finalize the addition of anybody to your tournament team, be sure you can count on them to be there. The best way to avoid last minute flake outs? Hit everybody in their wallets. Collect gas money, motel room money, tournament fees, even snack money ahead of time. Put it in a bank account or even in an empty jar. Then, get everybody to agree that if anyone blows off the team for any reason, the money is not refundable.

Speaking of commitment, anybody wanting to go to the competition should agree to a specified number of hours each week of play time. This ensures that everybody playing knows all of the strategies forward and backwards.

If competing requires you to stay overnight, get on the horn and make your hotel reservation quickly. Then, be sure your plane tickets, train tickets, car rental etc. are also set up. Even a relatively small competition can fill up local hotels fairly quickly. Remember there are spectators coming, not just players. The last thing that you want to do is get stuck staying at some seedy motel 30 miles from the venue, or sleeping in your car.

Here's something to keep in mind. Gaming competitions are also social events. People will often get together to game or just hang out in their hotel rooms. In fact, sometimes entire floors will throw parties after the event has happened. Even hotel staff might get in on the actions and designate the lobby or other area as a gaming area for those who want to continue playing after the official tournament is over. If the venue has a hotel attached to it, by all means do what you can to get a room. This will guarantee that you get to enjoy the entire tournament experience.

Each gaming competition is run just a bit differently. It's your responsibility to visit the competition website well before the tournament, and familiarize yourself with the rules. If you have questions, or find anything confusing, it's also up to you to contact the organizers to get clarification. While each tournament is operated a bit differently, here are some common rules that you can expect.
Watch Your Money

Between tournament fees, travel costs, food, and your hotel room, a weekend tournament can easily set you back a few hundred dollars. Depending on cost of living where the tournament is held, maybe even a thousand bucks. Here are some ways to save money.
Competitive video gaming can be an exciting experience. It's also a great way to connect with other gamers in real life, and form lasting friendships. If you are preparing for your first tournament, bookmark this page. You may find it to be a useful resource when the event date gets closer.
All products recommended by Engadget are selected by our editorial team, independent of our parent company. Some of our stories include affiliate links. If you buy something through one of these links, we may earn an affiliate commission.