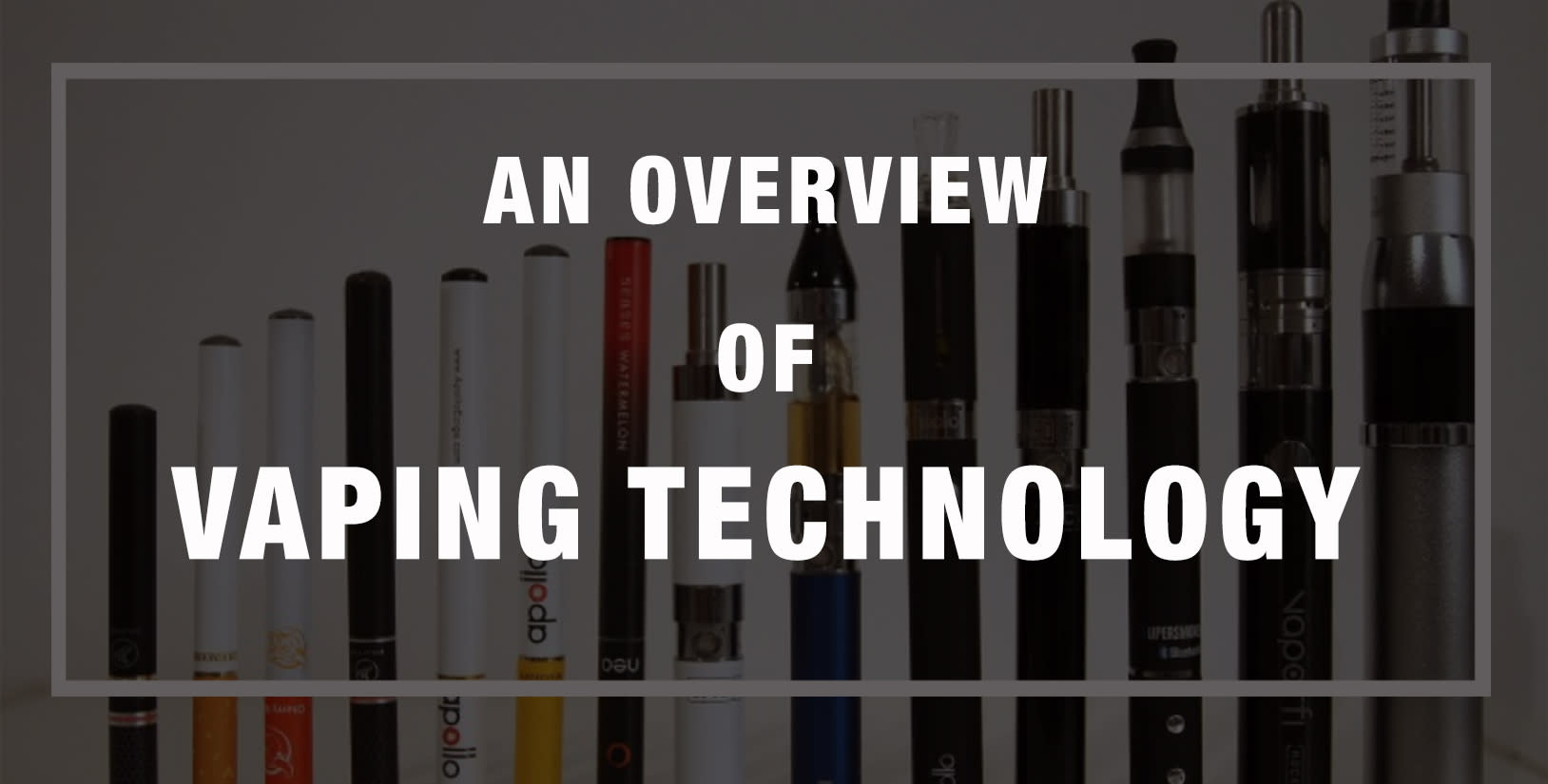 The History of Vaping Technology

The electronic cigarette was first created way back in 1963 by Herbert A. Gilbert. Gilbert patented a device which was described as a "smokeless non-tobacco cigarette." Unfortunately, the culture of the sixties was very accepting of traditional smoking. There were few regulations and smoking in all kinds of places and social situations was widely accepted. There was essentially no demand for any type of alternative to traditional smoking. As a result, Gilbert's invention of the electronic cigarette was never commercialized or sold. It was truly a case of very poor timing. We need to fast forward exactly 40 years later for the next e-cigarette to be introduced. In the year 2003 a Chinese pharmacist named Hon Lik created his own e-cig. Hon Lik was motivated by his father who very sadly died due to lung cancer. Hon Lik had the idea to use a piezoelectric ultrasound-emitting element which would vaporize a pressurized jet of liquid that contained nicotine diluted in a propylene glycol solution. In addition, he used propylene glycol to dilute nicotine and put this in disposable plastic cartridges to be a mouthpiece and liquid reservoir. Hon Lik was an employee of Golden Dragon Holdings. The company later changed its name to Ruyan, which translates to, "resembling smoking." In the year 2004 e-cigarettes with different designs were introduced to the Chinese public as an alternative to traditional smoking and a tool for smoking cessation. To this day China is the largest manufacturer of e-cigarettes in the world. E-cigarettes did not gain popularity in the United States until approximately 2007.

The Anatomy of a Vaporizer

A three-part mechanism was used in the first vaporizers to heat the e-liquid. The three-parts consisted of a vaping battery, atomizer, and cartridge. Together these elements produced the vapor. In the year 2006 British entrepreneurs Umer and Tariq Sheikh of XL Distributors created the cartomizer. The cartomizer put the atomizer and cartridge together improving the ease of use. This device was launched in the UK during 2007 as their Gamucci brand. It is now widely adopted as the technology used by the majority of e-cigarette products.
Today new types of devices, e-liquids, and products are being launched every year improving the vaping technology and making the products easier to use.

International tobacco companies quickly realized that the technology of electronic cigarettes had the potential to overtake traditional cigarettes. This led them to enter into the vaping industry. It was a smart move because they were at risk of losing the majority of their customers to vaping companies. They saw that many people were permanently switching from traditional smoking to vaping and wanted to limit their risks. Lorillard Inc. was the first tobacco company to acquire a vaping company when they purchased Blu in the year 2012. Then, in the year 2014, Altria Group Inc. purchased Green Smoke which was a popular e-cigarette brand. The purchase was reportedly made for $110 million. Altria now also offers its own electronic cigarette called MarkTen. With large tobacco entering the vaping space they are able to legitimize the industry with significant capital. They are also the only companies with the capacity to afford the Food and Drug Administration's (FDA) expensive Pre-Market Tobacco Applications process. The cost of this process can exceed over a million dollars per product.

Since vaping technology has created a significantly safer alternative to traditional smoking, e-cigarettes have soared in global popularity. A product over 50 years in the making, e-cigs have made the transformation from a product unable to be commercialized due to lack of demand, to a revolutionary technology used around the world. As traditional tobacco companies continue to acquire vaping companies, the resources that can be invested in new product and technology development will continue to increase. This will help to create a variety of affordable and exceedingly user-friendly products and options. One thing is for sure, vaping technology has a very bright future.
All products recommended by Engadget are selected by our editorial team, independent of our parent company. Some of our stories include affiliate links. If you buy something through one of these links, we may earn an affiliate commission.