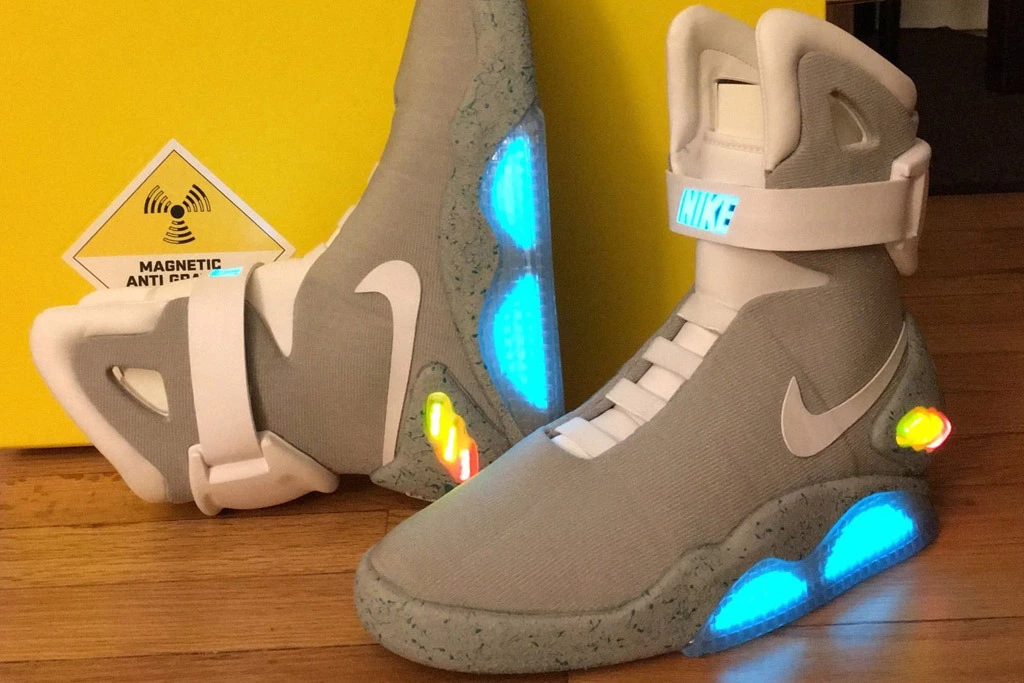 Shoes are an important part of our wardrobe. Designed to keep our feet safe and clean from the rugged terrains, people have been wearing them for thousands of years.

They may have turned into somewhat of a fashion statement in the modern world but there are still shoes being designed and developed to aide us in a number of ways. One of the benefits of living in a world of excess is the seer number of different things we can choose from, each tailored to our specific needs, and shoes are no exception. There are now shoes targeting foot problems such as plantar fasciitis, running shoes targeting people with flat feet and even shoes that generate electricity to charge mobile devices. What an exciting time to be alive!

In this article we analyze the advancement in footwear technology and what we can expect to see in the future.

With rise in trends such as Athleisure, where fitness had become a major part of our lifestyle, we are seeing the rise of smart footwear technology targeting the mass consumers. Unlike with regular athletes, who get paid for maintaining & demonstrating their fitness in the pitch, the average person has more things to worry about, one example being their day jobs. In an increasingly busy world, it can be hard, frustrating and ultimately discouraging to keep track of one's fitness progress. That's where these technologies come into play. Smart shoes coupled with some form wearable technology can accurately track & display a person's fitness progress, making sure that they don't need to keep thinking about it for the rest of the day.

Ever since the Back To The Future films, we've wondered about Power Laces. Marking the 2015 date shown in the film, Nike manufactured sneakers with power laces last year. And sometime in the near future we can actually expect to see a lot of them around. And they won't just be limited to sneakers. How amazing would it be to have a pair of boots with power laces? Because, lets face it, one of the most frustrating things about wearing a pair of boots are the laces. Other than that Boots are probably the most comfortable shoes you can wear anywhere, be it at work or dates. So, the future looks exciting fellas!

Shift Sneakers are high-tech shoes whose color can be changed based on preference via a smartphone app. We can target specific areas of the shoes and change the colors such that the sneakers can match our other apparels. These sneakers use a special kind of fiber that can be programmed to reflect different wavelengths of light. We can expect to see many more of these shoes in the future, and possibly in other designs.

How helpful will these be for your next hike, trek or camping. No more running out of battery and missing out on all the fun. Of course even in the future I don't see these shoes being worn everywhere, but they can certainly be a lifesaver when you're going on a long trip with no guaranteed source of electricity on the way. These shoes work by charging either an external battery or a build in battery. Your phone/mobile devices can later be hooked on to these batteries to charge up.