The Morning After: Porsche's EV sets a world record for drifting 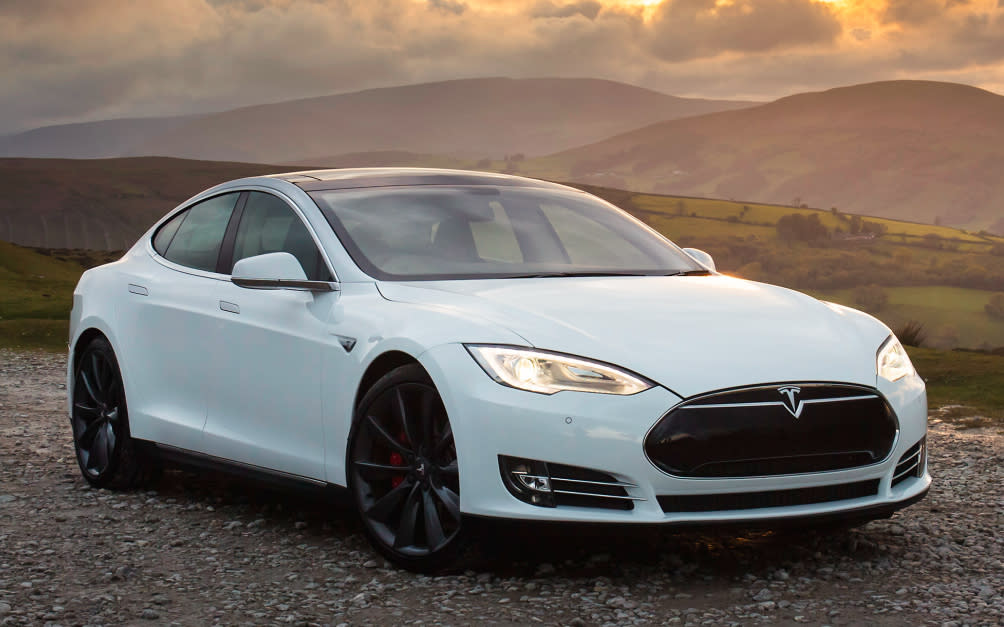 Tesla cars have revolutionized the electric vehicle industry. In fact, these electric vehicles have received much attention in every corner of the world. These cars are environmental friendly and have the potential to deliver a superior performance to the users. The Tesla Model S was even able to win the award for the Motor Trend Car of the Year back in 2013. But how do Tesla cars actually work? Well, the answer to this question requires a little explanation. Tesla cars have a powerful battery, which is charged by electricity. This gives juice for the car to run for a certain period of time. This battery is somewhat similar to the batteries that you can find in your laptop and smartphone. In other words, Tesla uses lithium ion batteries in order to power up their super cars. However, these batteries are extremely powerful. In fact, a battery that you can find in a Tesla car is made out of thousands of lithium ion cells. As a result, these batteries weigh a lot.

In other words, the battery of a Tesla car weighs about several thousand pounds. All these batteries are made at the headquarters of Tesla Bay Area. Therefore, the quality and durability of the batteries are guaranteed. All the batteries come along with a dedicated heating system as well. This heating system would help people to start their cars under cold weather conditions. Therefore, people who spend their money to purchase Tesla cars will not have to come across any battery related issues because of their advanced car technology.

This is a rechargeable battery and each full charge would give you the chance to drive your Tesla for a journey of few hundred kilometers. When the battery level goes down, you will need to recharge it. The process of recharging a Tesla battery is not much different from the process that you follow in order to recharge the portable gadgets that you carry in day to day life. This can be considered as the primary difference that you can find in between a Tesla car and a hybrid car such as a Toyota Prius. The hybrid vehicles use hydrocarbon fuel along with the battery in order to cater the power requirements. However, Tesla cars only use battery power. In hybrid cars, the battery recharges automatically while you are driving, but it would not happen in Tesla cars. You will need to recharge the battery and you can do it at a charging outlet or even at your home.

As mentioned earlier, several methods are available for the Tesla car owners to recharge their vehicles. Out of those methods, the best option would be to seek the assistance of a professional electrician in order to get a recharging station installed at your home. If that is not possible, you can think of plugging your Tesla to 100 volt outlets for recharging the battery. Tesla has also taken the initiative to install hundreds of supercharging stations across the country for the convenience of drivers.

Tesla cars are equipped with a small motor, which is about the size of a watermelon. This is one of the latest innovations in electronic engineering. It converts electrical energy drawn from the batteries to mechanical power in order to move the vehicle. This is a more efficient technology when compared to the combustion engines that you can find on traditional cars. In other words, people who drive Tesla cars will be able to get a longer range for their charge, which can help them to save money in the long run.