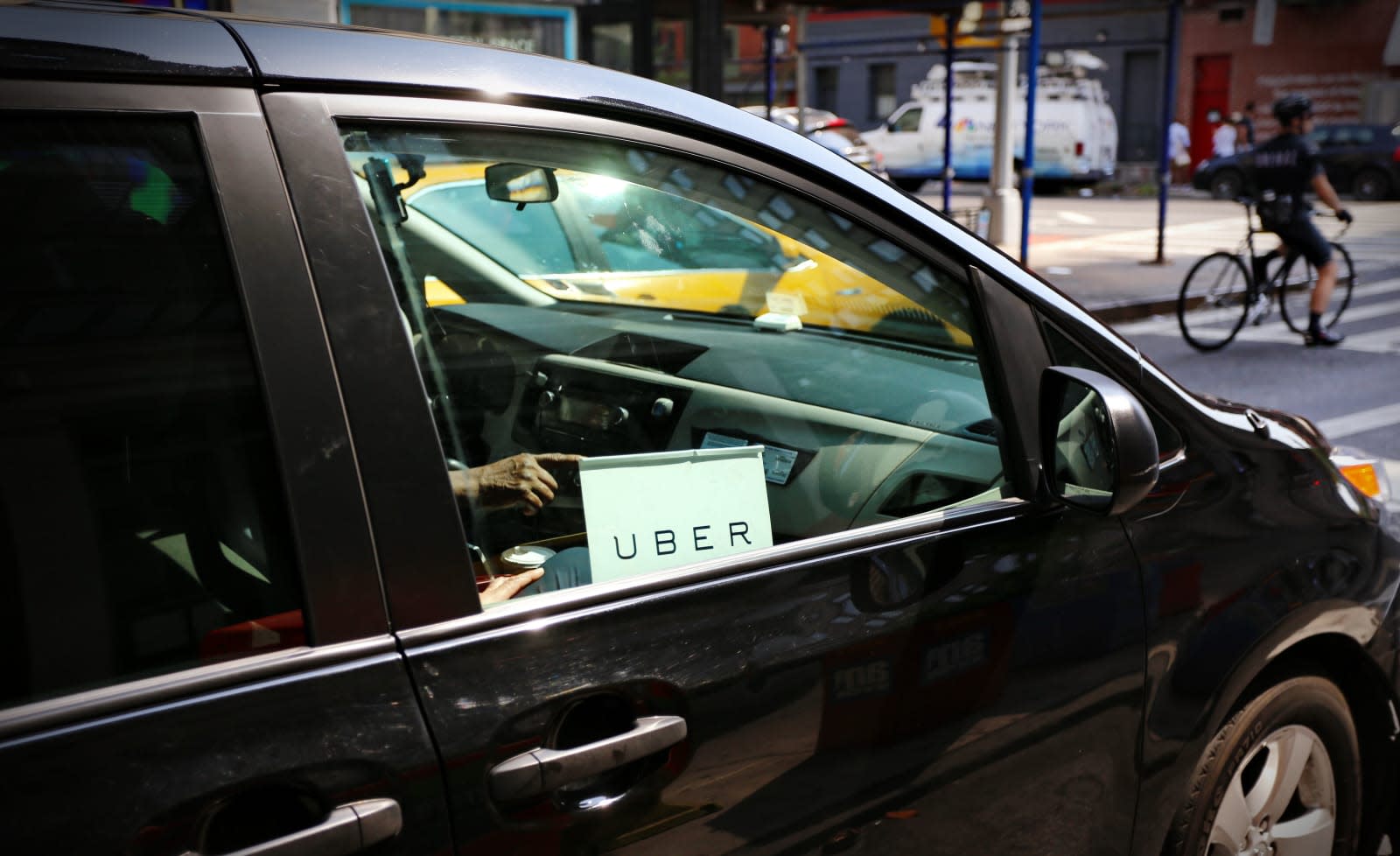 Uber has settled with two Jane Does in the US who were allegedly sexually assaulted by the service's drivers in 2015, according to Bloomberg. The plaintiffs filed a lawsuit against the company in California because they wanted to hold the ride-hailing service responsible for the suspects' actions. Uber tried to argue that it can't be held liable for its drivers since they're contractors and not employees, but a federal judge denied its request to toss the case in May this year. Now, six months later, both parties have reached an agreement, though the details weren't released to the public.

According to the first Jane Doe, an Uber driver assaulted her in February 2015 in Boston after dropping off her friends first. The second Jane Doe from South Carolina had a similar story, except she didn't get away and was viciously raped in August 2015 after the driver dropped off her friends. These two cases put the focus on Uber's oft-criticized background check process yet again: the company doesn't fingerprint its drivers and merely checks their names against court documents. In this case, Uber missed one of the drivers' assault conviction from 2003.

While the ride-sharing service has settled with the two Jane Does, it likely still has to deal with quite a few similar lawsuits. A document that leaked earlier this year showed that the company is dealing with numerous sexual assault allegations in many countries besides the US. India's capital even banned the service in 2014 following a rape complaint, while a driver in France was suspended after he was arrested for sexual assault. A simple Google search will also bring up tons of stories about sexual assault happening to ride-sharing passengers all over the world.

In this article: california, culture, janedoe, lawsuit, sexualassault, transportation, uber
All products recommended by Engadget are selected by our editorial team, independent of our parent company. Some of our stories include affiliate links. If you buy something through one of these links, we may earn an affiliate commission.