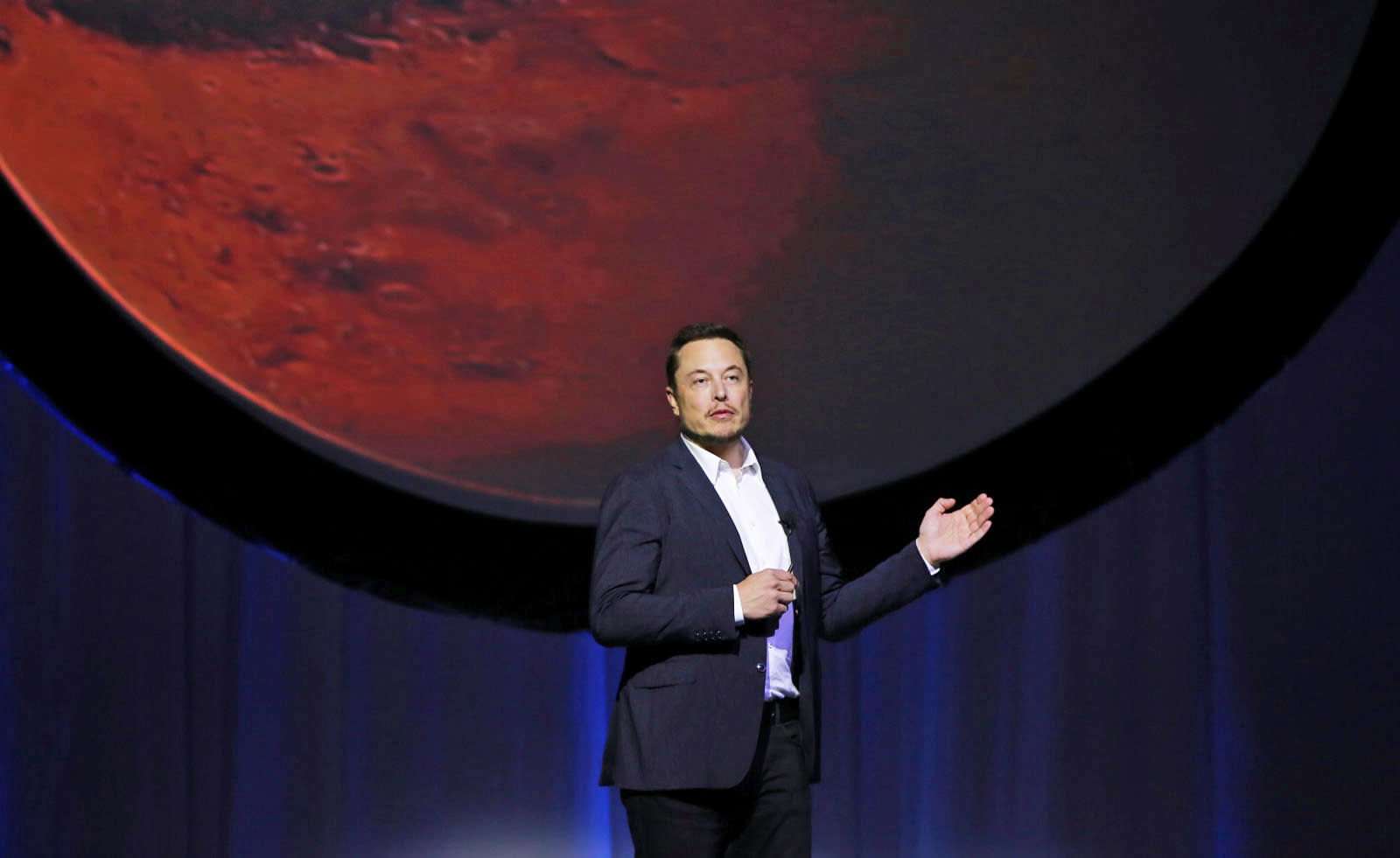 SpaceX has just asked the FCC for permission to launch 4,425 satellites that can provide high-speed (1 Gbps) internet around the globe. That's more than thrice the current number of active satellites orbiting our planet, based on the data posted by the Union of Concerned Scientists. SpaceX chief Elon Musk first talked about the project back in 2015, wherein he revealed that it would cost the company $10 billion and that it will operate out of the private space corp's new Seattle office. One of its earliest investors is Google, which contributed $1 billion to the initiative.

The satellites the company plans to launch will be much bigger than CubeSats at 850 pounds each and will be designed to last five to seven years before they decay. They'll be orbiting our planet from 714 to 823 miles above the surface, higher than the space station that typically maintains an altitude of around 268 miles. According to the FCC filing, the project has two phases: SpaceX will initially launch 800 satellites that can provide internet services in the US and other locations. Once all 4,425 satellites are in orbit -- it could take five years to launch them all -- the array will be able to provide 1 Gbps connection to users across the globe.

Besides providing details about the project, the FCC filing has also revealed the kind of power Elon Musk wields over SpaceX. Apparently, Musk has a 54 percent stake in the space corporation, more than twice his 22 percent stake in Tesla.

In this article: fcc, satellites, science, space, spacex
All products recommended by Engadget are selected by our editorial team, independent of our parent company. Some of our stories include affiliate links. If you buy something through one of these links, we may earn an affiliate commission.