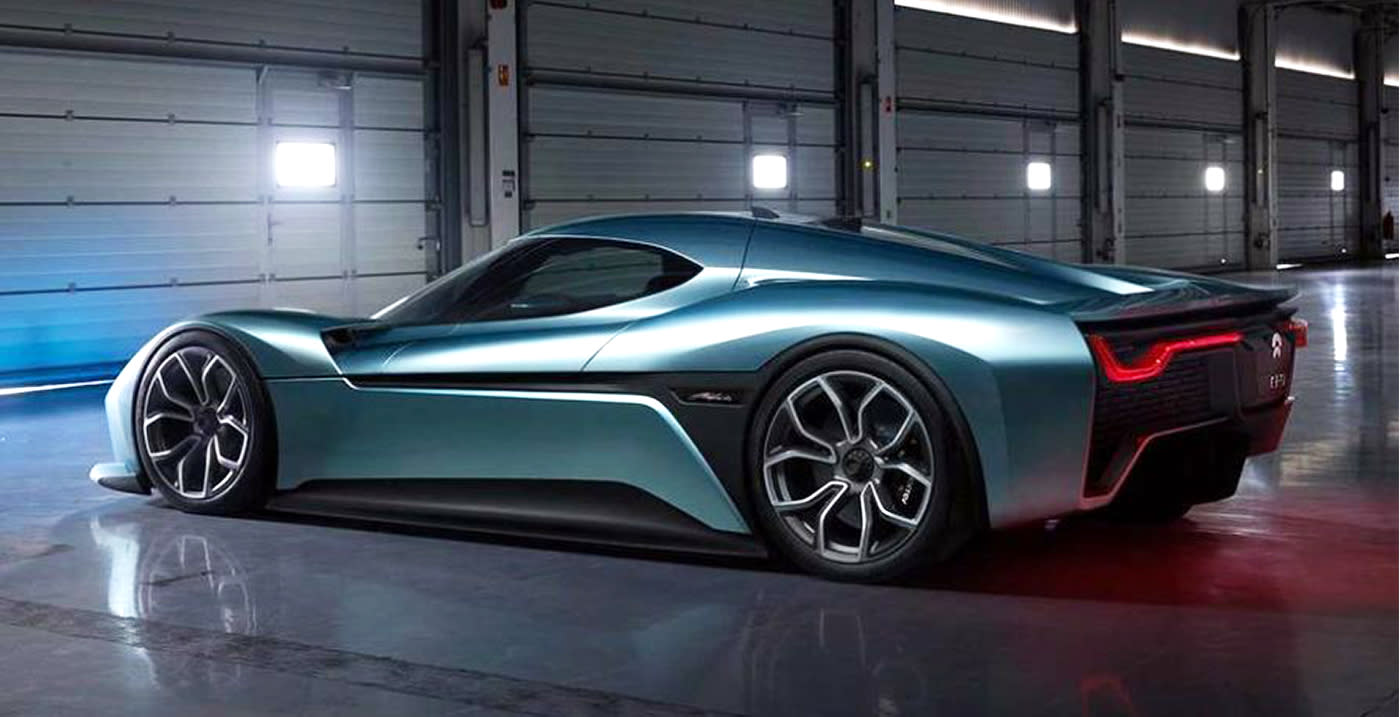 Tesla finally sealed the deal on its acquisition of SolarCity this week, and the merger is already producing incredible results. The two companies just completed a project to power an entire island on solar power. In other energy news, researchers in Israel developed found a way to make solar panels 70 percent more efficient. Two Chinese companies are building a massive solar plant in the exclusion zone near the Chernobyl nuclear reactor. And Sweden announced plans to cut its tax on solar energy by 98 percent.

China-based automaker NextEV just unveiled the fastest electric car in the world. It's called the NIO EP9, and it has a whopping 1,360 horsepower and 4,670 lb-ft of torque. Meanwhile, Uniti Sweden raised $1.3 million through crowdfunding to launch a tiny, high-tech electric car. And Motor Trend officially named the Chevy Bolt the 2017 car of the year.

Stephen Hawking has some alarming news for residents of planet earth: Humanity only has about 1,000 years left. Hawking believes that the only way to escape mass extinction is to find another planet. Last year Studio Roosegaarde hatched a crazy plan to install a smog-sucking vacuum tower in the middle of Beijing -- and it turns out it's actually working. According to China's Ministry of Environmental Protection, the air around the tower is 55 percent cleaner than it was before. In other design and technology news, researchers developed an inexpensive LED foil that quickly and easily purifies water. And Adidas debuted a biodegradable sneaker made from artificial spider silk.

In this article: adidas, bolt, Chevrolet, Chevy, ChevyBolt, design, gear, green, inhabitat, InhabitatWeekInGreen, MotorTrend, NextEV, NIOEP9, partner, science, SolarCity, StephenHawking, StudioRoosegaarde, syndicated, Tesla, transportation, UnitiSweden, weekingreen
All products recommended by Engadget are selected by our editorial team, independent of our parent company. Some of our stories include affiliate links. If you buy something through one of these links, we may earn an affiliate commission.