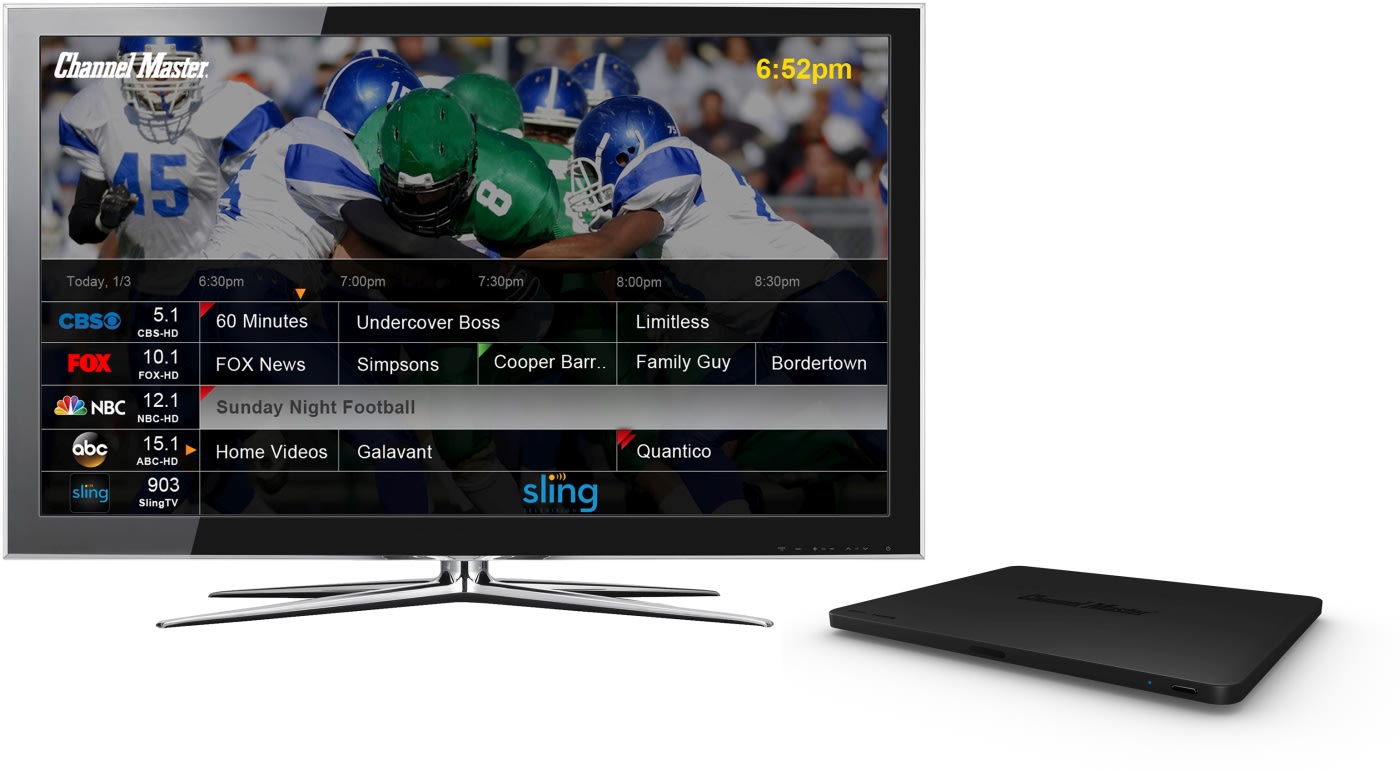 One of the few major drawbacks of Sling TV is that it doesn't license the big broadcast channels, but there's an easy fix for that now. Channel Master announced at CES that its DVR+ products -- which are built to catch your local broadcast channels via antenna -- are adding Sling TV to the mix. That puts an impressive slate of channels on one box, right next to the likes of Netflix, YouTube and a few others. The two DVR+ setups don't have any service fee or subscription by themselves, and are available for $249 (16GB storage if you'd like to BYO hard drive) or $399 (1TB HDD built-in). Owners should see Sling TV appear in an update on the 6th and then they'll be ready to go.

Source: Channel Master
In this article: antenna, av, CES, CES2016, ChannelMaster, DVR, DVRplus, entertainment, ota, SlingTV, streaming
All products recommended by Engadget are selected by our editorial team, independent of our parent company. Some of our stories include affiliate links. If you buy something through one of these links, we may earn an affiliate commission.