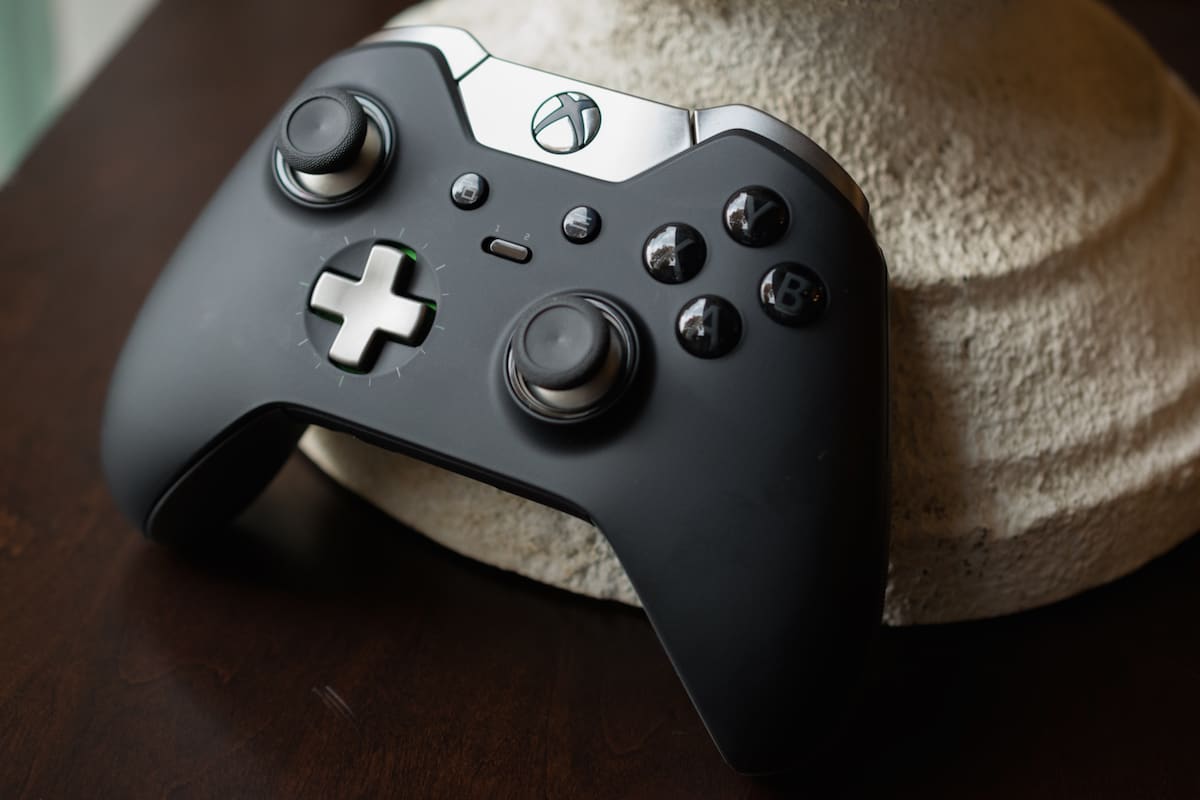 Would it be nice to play your own songs through your Xbox One without having to use a second window? Unfortunately, the console doesn't support background music, and that feature isn't coming until Summer. Xbox head Phil Spencer was asked as much on Twitter, and responded that it wouldn't be "before Summer, sorry to say." So, that's that, and you might as well get used to having only 80 percent of your TV's real-estate taken up by your game, since Groove Music is keeping the rest... for now.

@TheEjderha83 Won't be before summer sorry to say.

Via: Microsoft News, AR12
Source: Phil Spencer (Twitter)
In this article: av, gaming, GrooveMusic, microsoft, Music, PhilSpener, Playback, XboxOne
All products recommended by Engadget are selected by our editorial team, independent of our parent company. Some of our stories include affiliate links. If you buy something through one of these links, we may earn an affiliate commission.