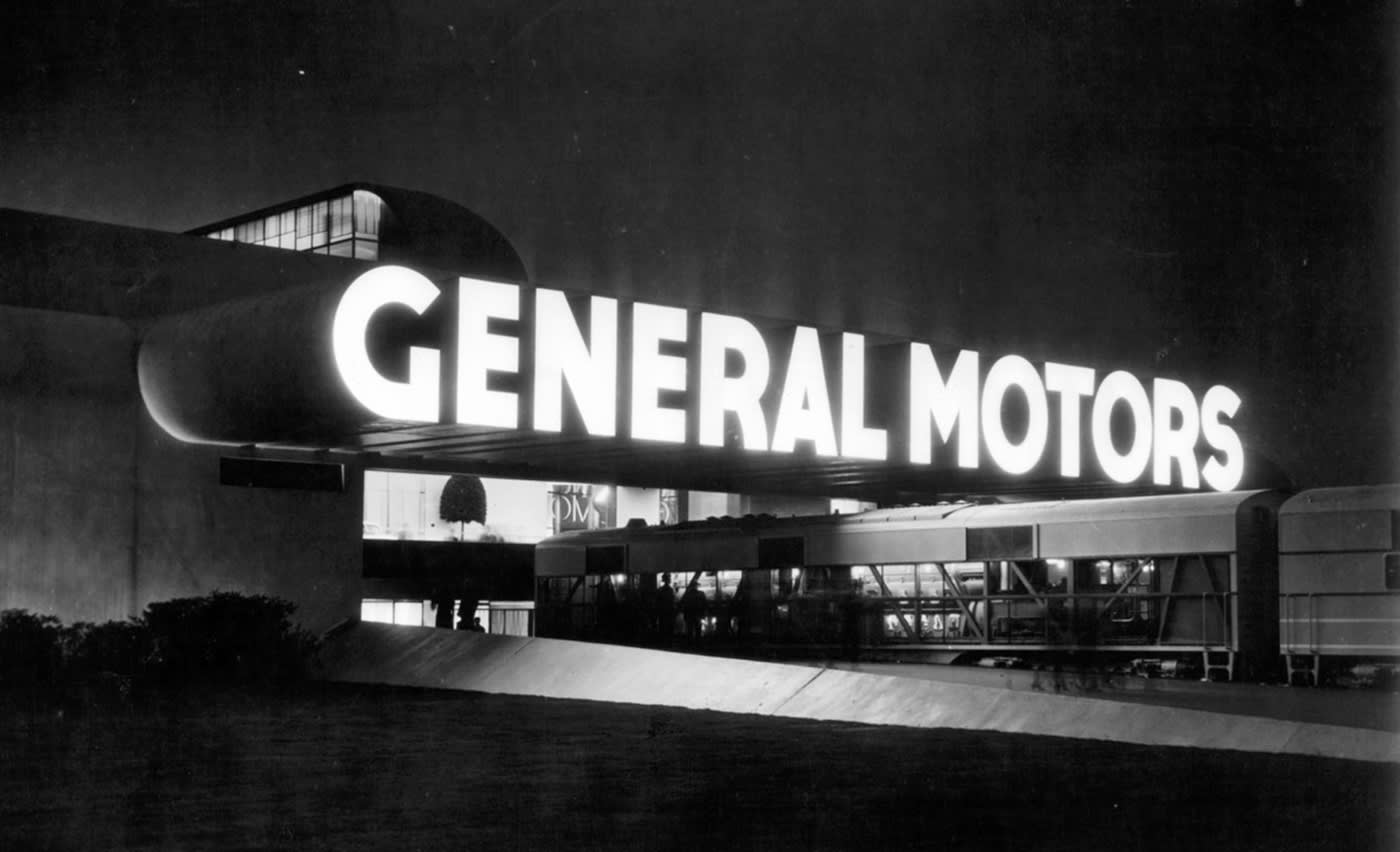 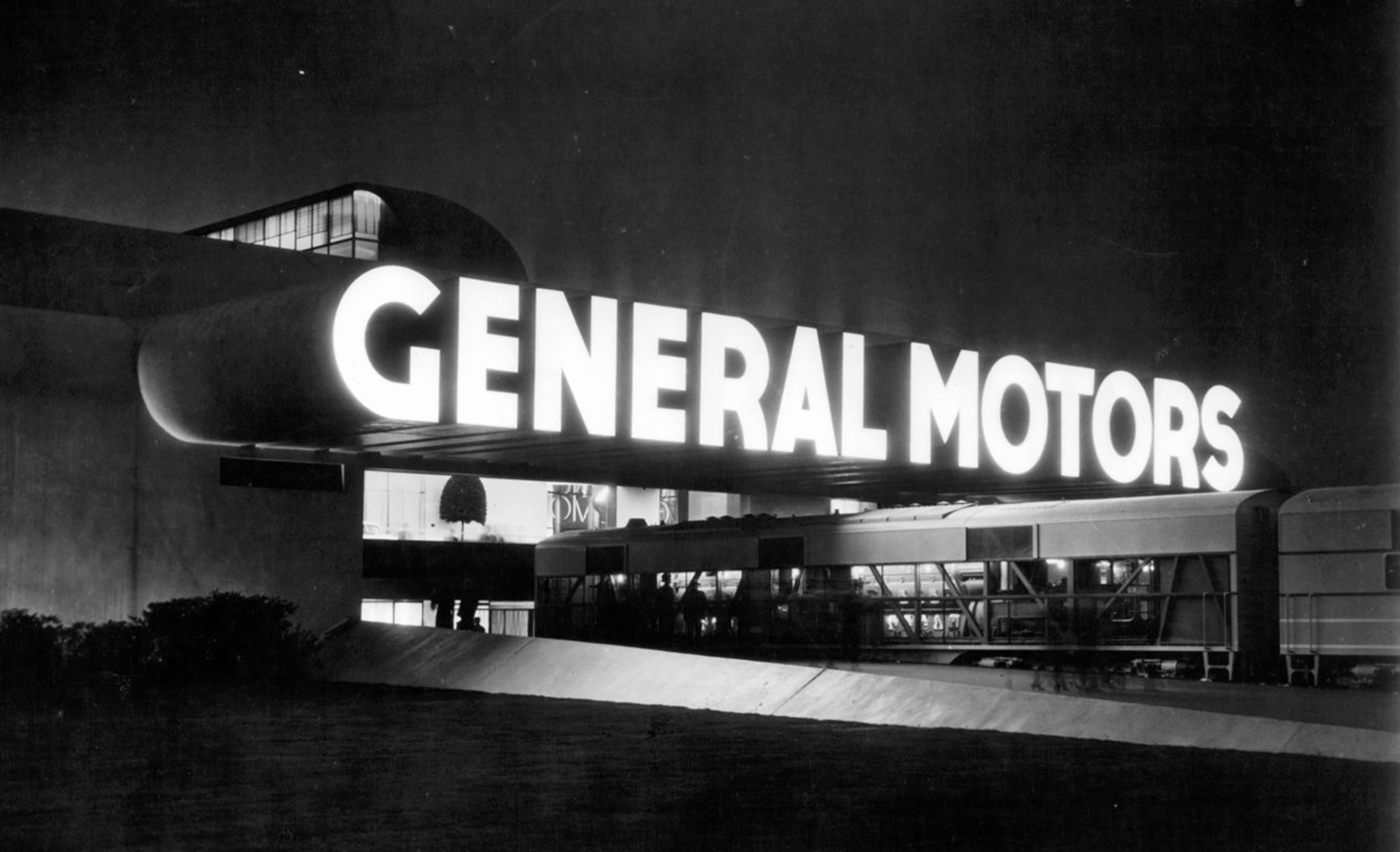 They won't say it out loud, but car makers are secretly terrified about what Uber will do to their business. That's why GM is buying up the remains of one of its rivals, Sidecar, in a deal worth somewhere close to $30 million. Bloomberg is reporting that the auto outfit has picked up the knowledge and IP of the service that struggled against its wealthier rivals like Lyft and Uber, shutting down last December. Most of the employees will be moving over to GM, although co-founder Sunil Paul isn't one of them.

GM isn't the only company that's looking to develop credible alternatives to Uber, although it's probably spending more money than its rivals. The firm recently threw $500 million at Lyft to gain an ownership share, and has started a joint project to build autonomous vehicles specifically for ride sharing. Ford and (Mercedes owner) Daimler are both working on their own alternatives, with the former building a minibus shuttle and the latter buying RideScout and mytaxi back in 2014.

All of them will have to work hard to topple Uber, which is regarded as the most valuable, and wealthy, startup in the world. It's one of the few companies that's capable of raising billions from private investors at the drop of a hat, and is now valued at a whopping $60 billion. It's mad money like that which enabled it to poach the entire robotics division from Carnegie Mellon university to come work on its autonomous car project. Oh, and GM is valued at only $55-ish billion, which should terrify or excite you depending on where you're standing.

Source: Bloomberg
In this article: culture, gear, GeneralMotors, GM, Lyft, Sidecar, SunilPaul, transportation, Uber
All products recommended by Engadget are selected by our editorial team, independent of our parent company. Some of our stories include affiliate links. If you buy something through one of these links, we may earn an affiliate commission.