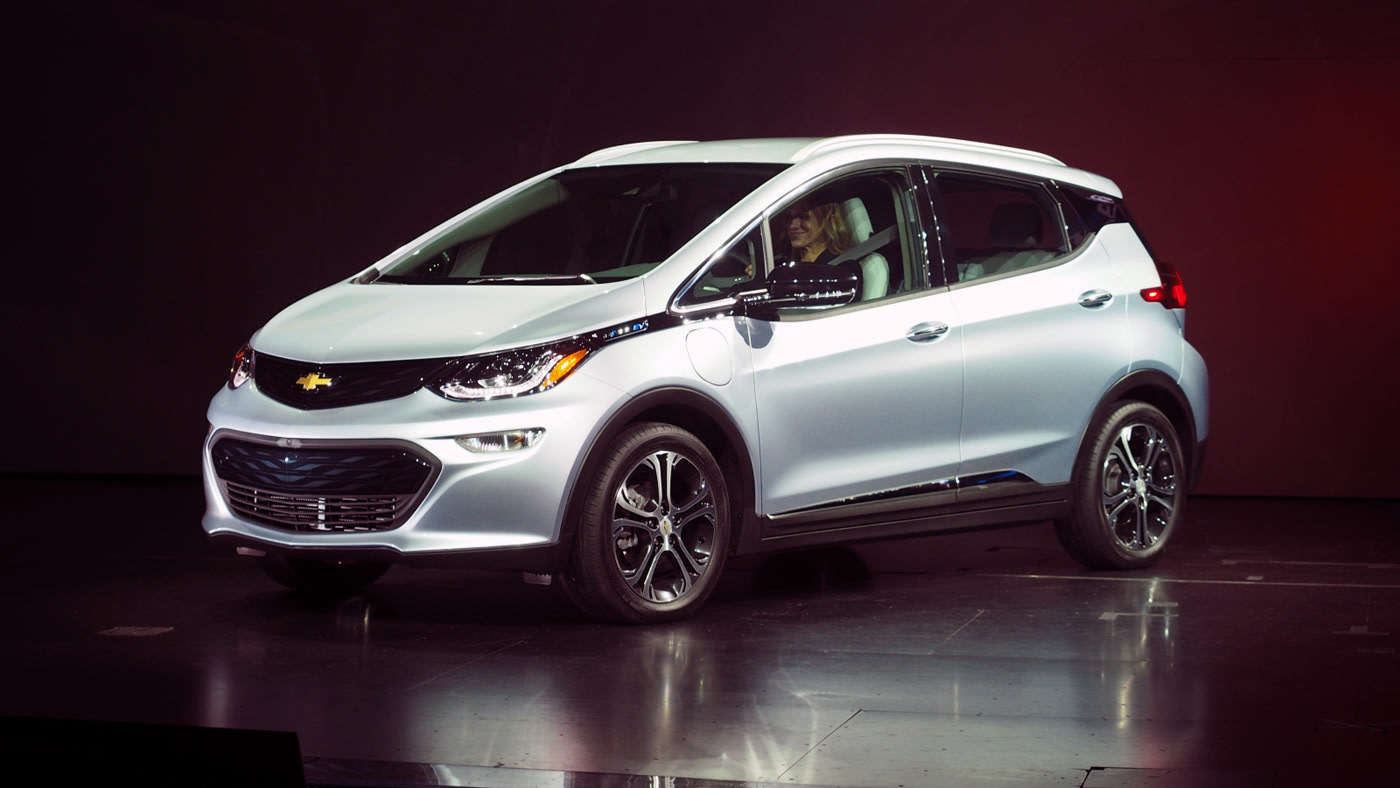 In 2008, President Obama set the lofty goal of putting 1 million plug-in cars on US streets by 2015. So, how did the country do? Not well at all, if you ask Reuters. It understands that only 400,000 electric cars are on American roads despite numerous incentives, including that well-known $7,500 tax credit. In fact, EV sales fell 6 percent in 2015 -- not exactly the sign of a burgeoning industry. There were 384,000 hybrids sold last year, but their sales dropped by 15 percent.

It's not exactly going to be a bright spot of Obama's presidency, then. However, some of these factors weren't entirely under his administration's control. When the President established his goal, gas prices had climbed to $4 per gallon. They've since dropped to $2, reducing one of the big incentives to go electric -- as with compact cars, EV sales rise and fall based on fuel prices. Why splurge on one of these vehicles when you won't actually save money in the near term?

The biggest obstacle, however, might have been technology. Right now, your choices are still split between affordable but short-ranged EVs (think Nissan's Leaf) and expensive rides like the Tesla Model S. Also, charging stations have been few and far between -- remember, even Tesla only launched its 100th Supercharger in 2014. Simply put, the sacrifices of EV ownership have tended to outweigh the benefits.

If there's any consolation, it's that things finally appear to be turning a corner. The upcoming Chevy Bolt and Tesla Model 3 both promise the ideal combo of a reasonable price and practical range. And while government pressure is making it hard to avoid building EVs, it's clear that companies are stepping up to the challenge and launching more models. The President may have been overly optimistic about the time frame, but the million-car mark still seems achievable.

Source: Reuters
Coverage: White House (PDF)
In this article: culture, electriccar, electricvehicle, ev, gear, green, obama, president, presidentobama, transportation
All products recommended by Engadget are selected by our editorial team, independent of our parent company. Some of our stories include affiliate links. If you buy something through one of these links, we may earn an affiliate commission.