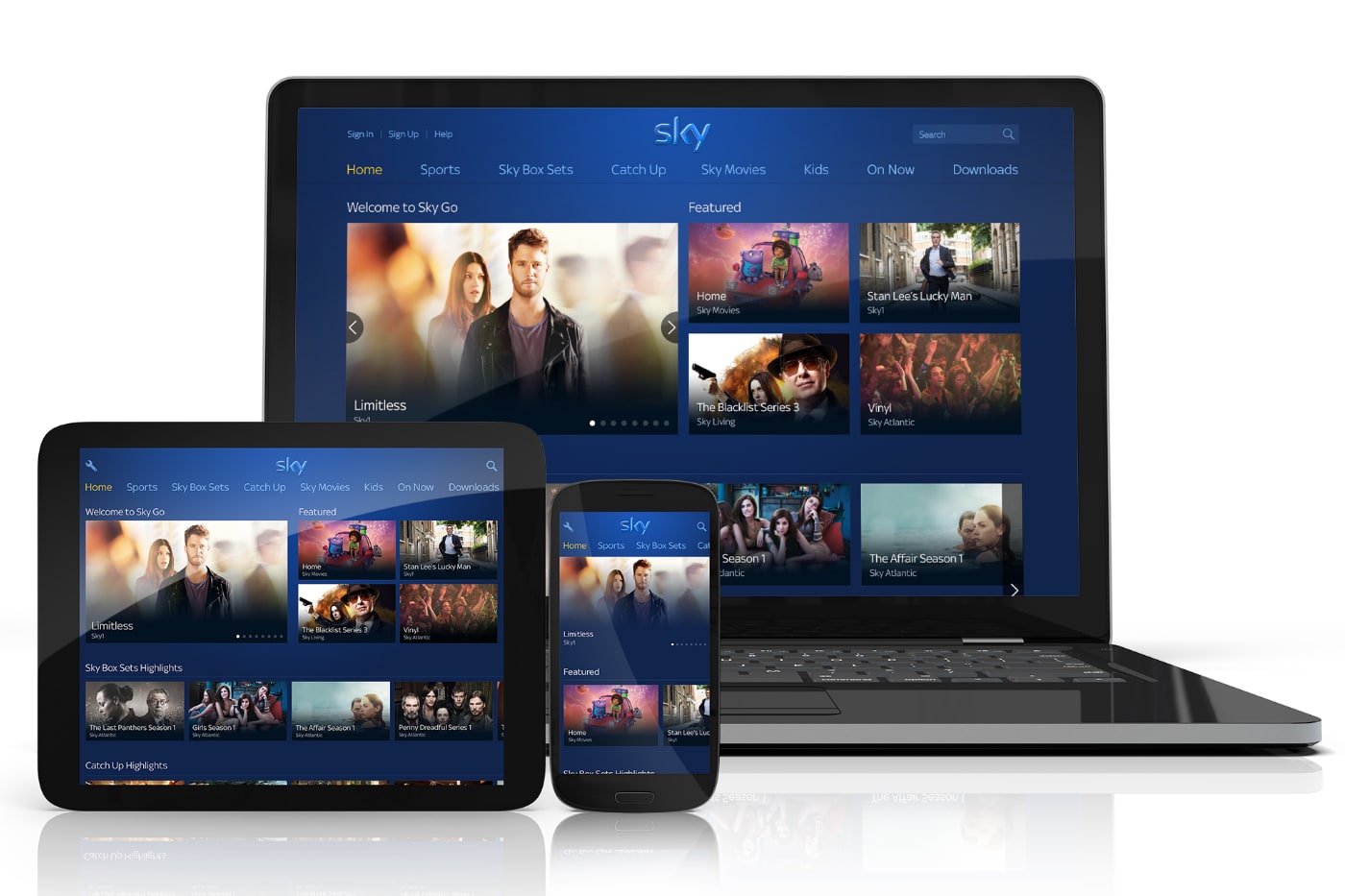 Today Sky unwrapped its "biggest-ever redesign" of Sky Go, a companion service which lets TV customers watch movies and shows on hardware besides their main set-top box. With that sort of claim you would expect a radical new look, but in all honesty it's, well, rather dull and uninspired. Sky says it's the foundation for "new features" though which will make it easier to find whatever channel, box-set or film you're in the mood for. The redesigned website is already live and a new home page will be available on the Android app later today, preceding an iOS update in February.

It's an improvement on the old version, but that's really not saying much. Still, a step forward is a step forward, even if it's only a small one.

Source: Sky (Press Release)
In this article: av, gear, internet, sky, skygo, tvstreaming
All products recommended by Engadget are selected by our editorial team, independent of our parent company. Some of our stories include affiliate links. If you buy something through one of these links, we may earn an affiliate commission.