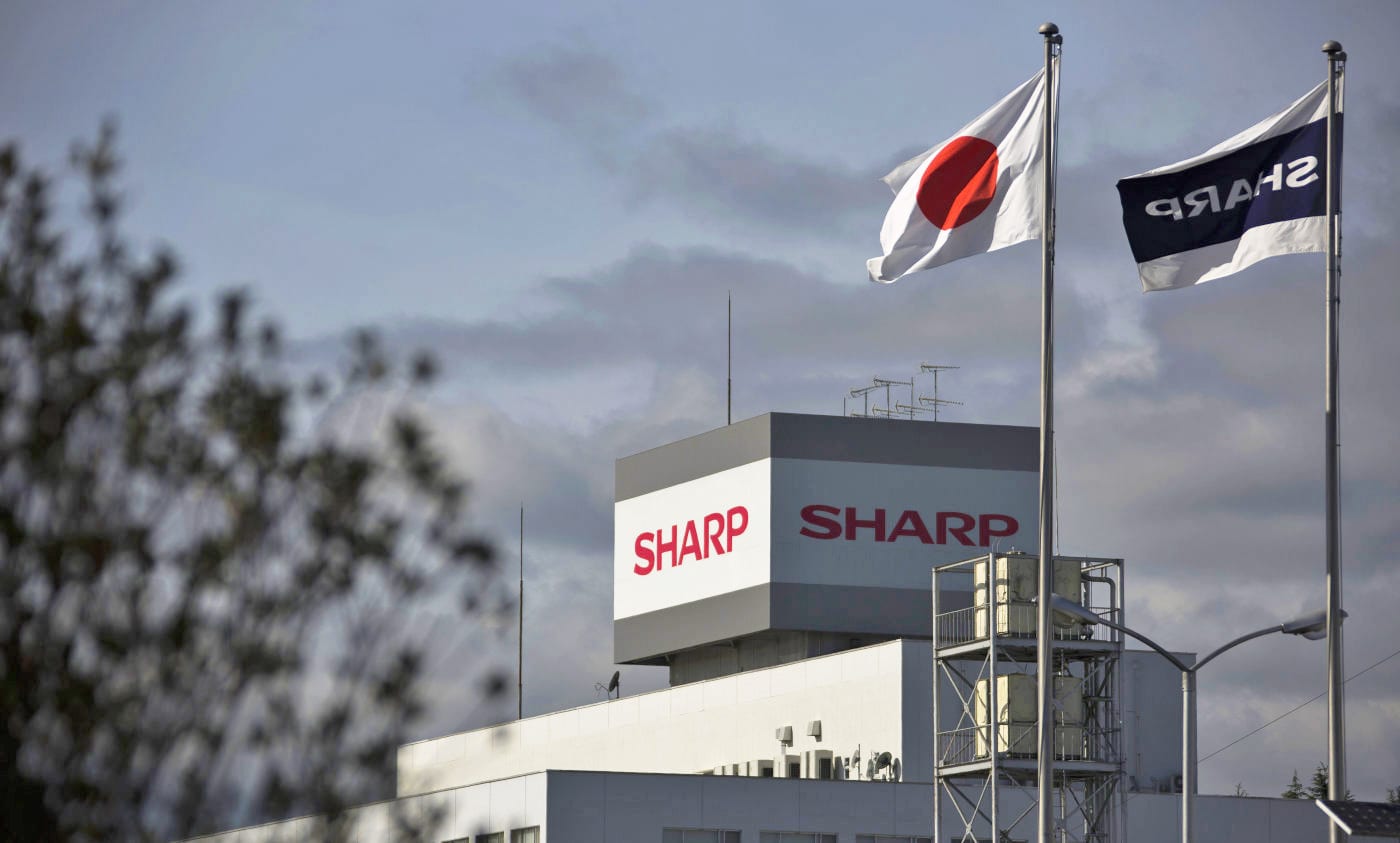 Sharp may have mounds of debt and falling sales, but it has one thing that China's Foxconn doesn't -- display technology used by Apple and others. That's reportedly why Foxconn has bid 625 billion yen ($5.4 billion) to buy the troubled company, according to the WSJ. That bid is over double the 300 billion yen ($2.6 billion) offered by an Japanese investment fund called Innovation Network Corp. In addition, Foxconn will absorb all of Sharp's considerable debt -- the company has a 510 billion yen ($4.4 billion) payment due soon on a series of loans to Japanese banks, for example.

The Japanese government isn't keen to let Sharp fall into foreign hands, given the company's advanced display manufacturing know-how. However, Foxconn chairman Terry Gou already owns a large stake in a Sharp factory, and the company tried to reassure officials by saying it won't replace senior management. Sharp will reportedly make a decision about the offer by the end of its next fiscal quarter, but it may not have much of a choice. Despite numerous job cuts, the company lost 222 billion yen ($1.9 billion) last year. Foxconn, meanwhile, made $1.1 billion in its last fiscal quarter alone.

Source: WSJ
In this article: av, Displays, Earnings, Foxconn, gear, Offer, services, sharp, TerryGou
All products recommended by Engadget are selected by our editorial team, independent of our parent company. Some of our stories include affiliate links. If you buy something through one of these links, we may earn an affiliate commission.