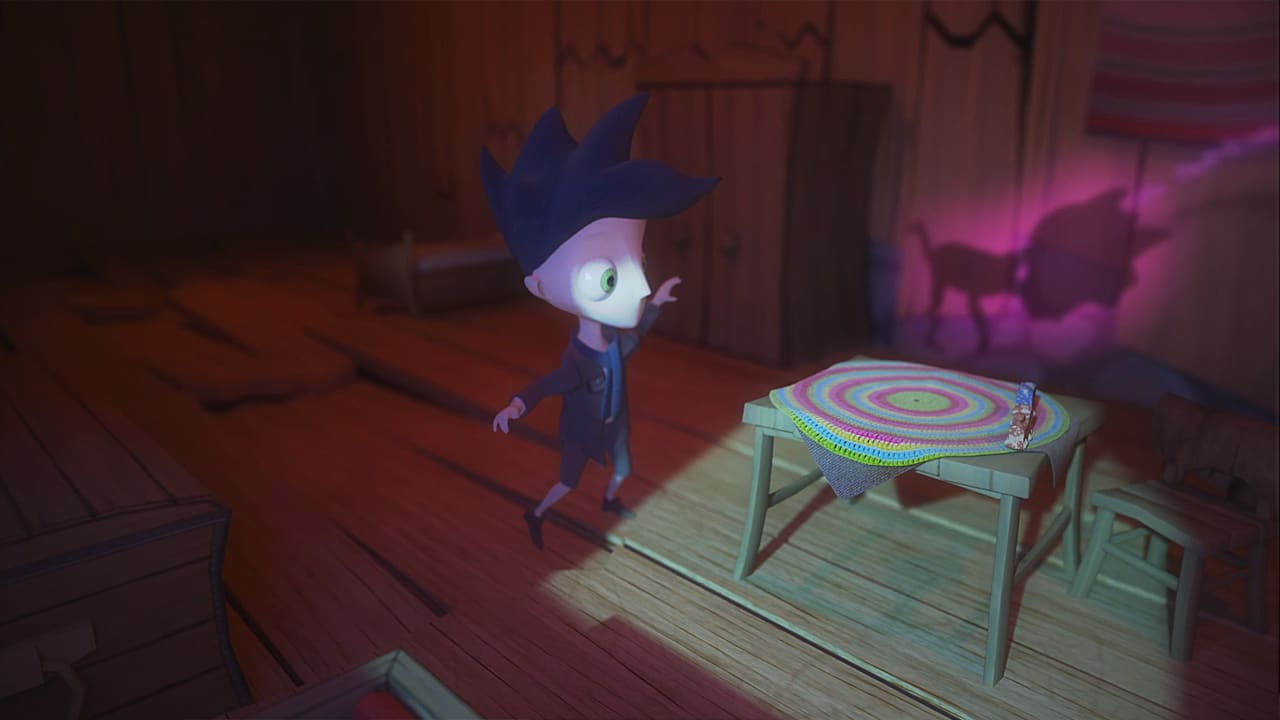 After more than a year of being available on Steam, Shadow Puppeteer is ready to take its adventure over to the Wii U. The award-winning independent title, developed by Sarepta studio, will be hitting Nintendo's console on January 28th for $15. Shadow Puppeteer brings with it what's described as a strange but beautiful world, which you can explore on your own or through a local co-op mode. Above all, Shadow Puppeteer's arrival on Wii U is a great sign for indie gamers, a community we know Nintendo's trying really hard to reach.

Source: Nintendo
In this article: av, gaming, IndieGames, Nindie, Nintendo, NintendoWiiU, Sarepta, ShadowPuppeteer, video, WiiU
All products recommended by Engadget are selected by our editorial team, independent of our parent company. Some of our stories include affiliate links. If you buy something through one of these links, we may earn an affiliate commission.