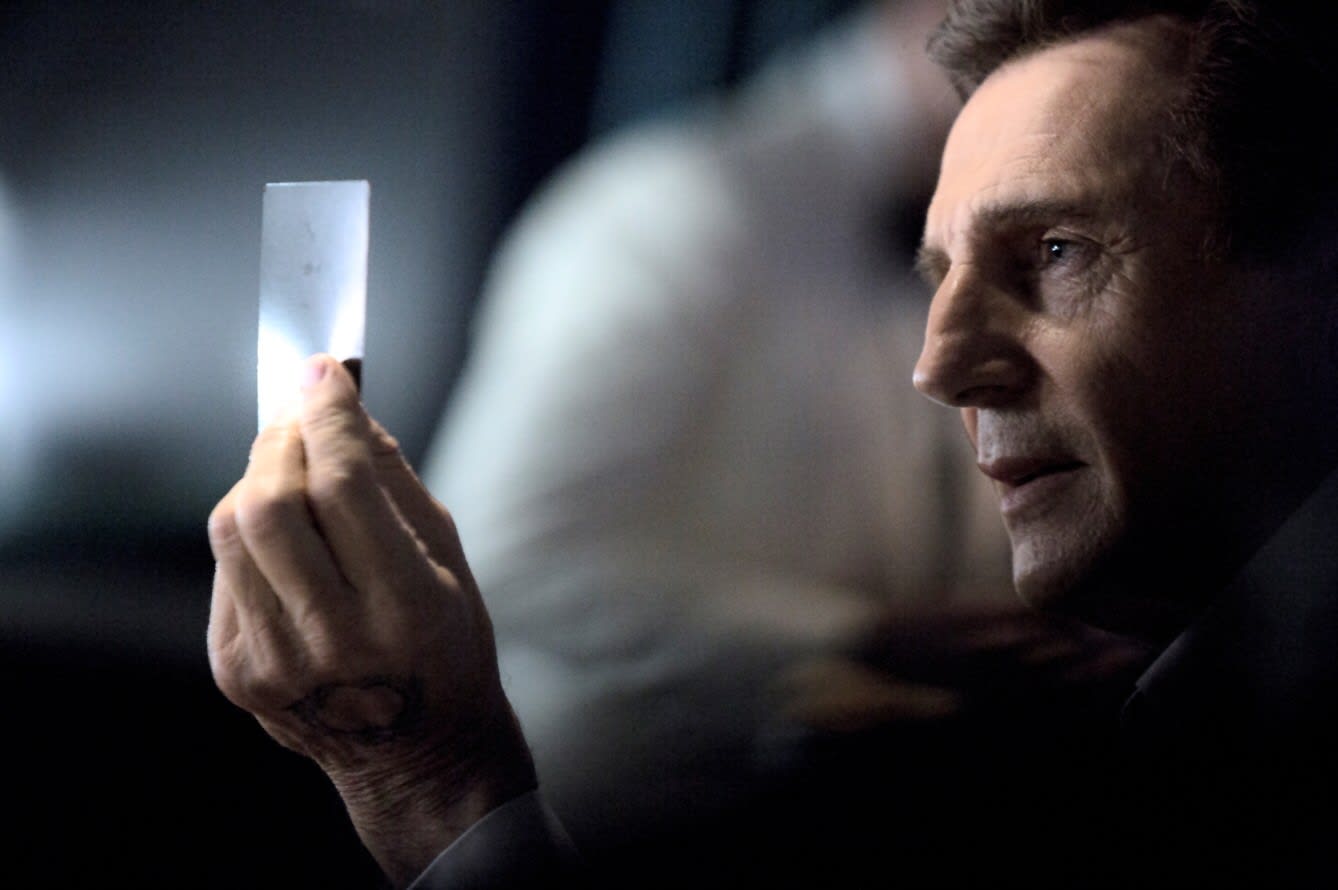 Liam Neeson seems like he can anything these days -- including hawk LG's OLED technology. For the company's Super Bowl commercial debut, Neeson stars as a "man from the future" delivering his knowledge about a world dominated by OLED screens to a young man at a bar. The ad, produced by Ridley Scott (Alien, Blade Runner) and directed by his son Jake Scott, echoes the Terminator films as well as (inexplicably) Tron. But aside from the strange sight of Neeson as an LG spokesman, there's little that sets it apart from the plethora of big-budget Super Bowl ads.

And here's Engadget's Dan Cooper with a summarized version:

In this article: ads, av, business, culture, entertainment, lg, LiamNeeson, SuperBowl2016
All products recommended by Engadget are selected by our editorial team, independent of our parent company. Some of our stories include affiliate links. If you buy something through one of these links, we may earn an affiliate commission.