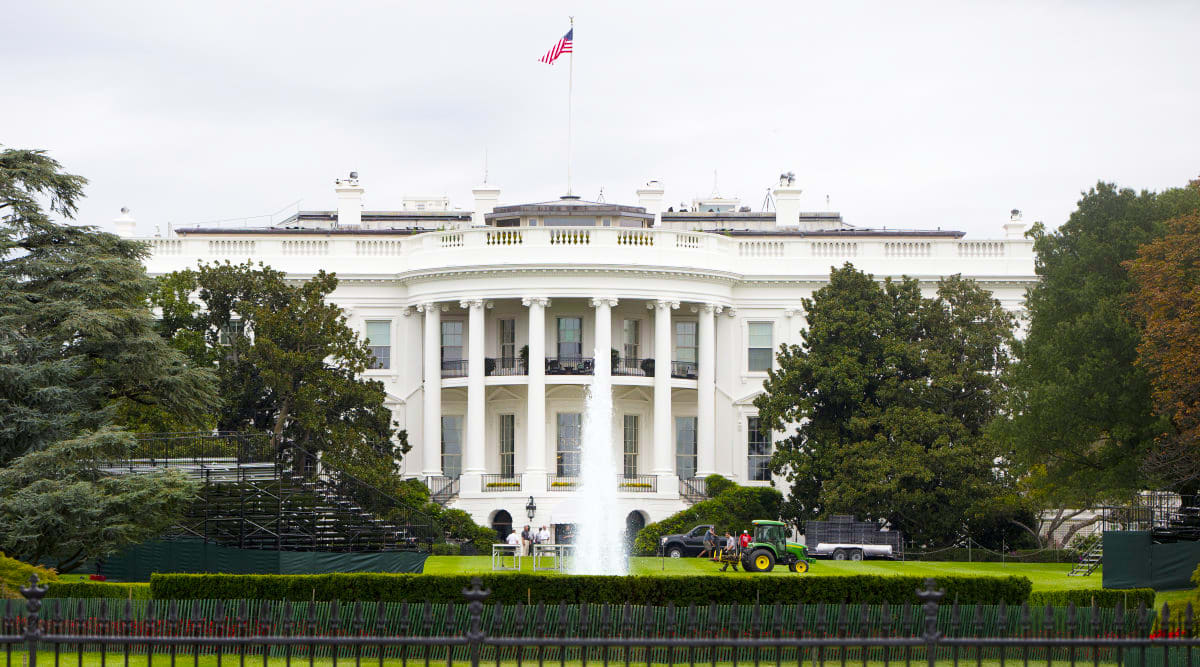 With President Barack Obama's final year in office comes one last, contentious dance with Congress over a $4.1 trillion dollar budget for 2017. According to the New York Times, some $3 trillion of the budget the president proposed has been earmarked for so-called "mandatory" spending, and will be funneled toward federal assistance programs and combating interest on the nation's debt. The president is pushing to use that remaining trillion-or-so dollars to build a foundation for future work he thinks the country desperately needs.

President Obama, for instance, wants to spend $300 billion over the course of a decade to fund incentives for clean-energy vehicles and improve America's transportation infrastructure — think mass transit and light rail lines, among other things. A hefty expenditure like that would normally see our tax withholdings inflate at least a bit, but the president's plan to pay for it involves a $10 fee that oil companies would pay on every single barrel of oil they move.

The budget proposal also earmarked $19 billion to ramp up the nation's cybersecurity efforts, which proved more than lacking when Chinese operatives breached the US Office of Personnel Management and exposed the personal information of over 21 million US government employees. (China maintains criminal hackers were to blame, not state-sponsored attackers.) Part of the proposed fix also involves spending $3.1 billion to upgrade the crucial — and in some cases, ancient — systems that form the backbone of the United States' most important computer systems and networks. The White House is also widely expected to put out a call for its first Chief Information Security Officer as early as today, emphasizing the need for a strong, top-down vision of security that we've arguably needed for ages now.

Other juicy tidbits in this last budget proposal include $19 billion for NASA (down slightly from the $19.3 billion the spacefarers got last year), and $1.8 billion to better understand and combat the Zika virus.

In this article: budget, culture, cybersecurity, infrastructure, obama, policy, politics, security
All products recommended by Engadget are selected by our editorial team, independent of our parent company. Some of our stories include affiliate links. If you buy something through one of these links, we may earn an affiliate commission.